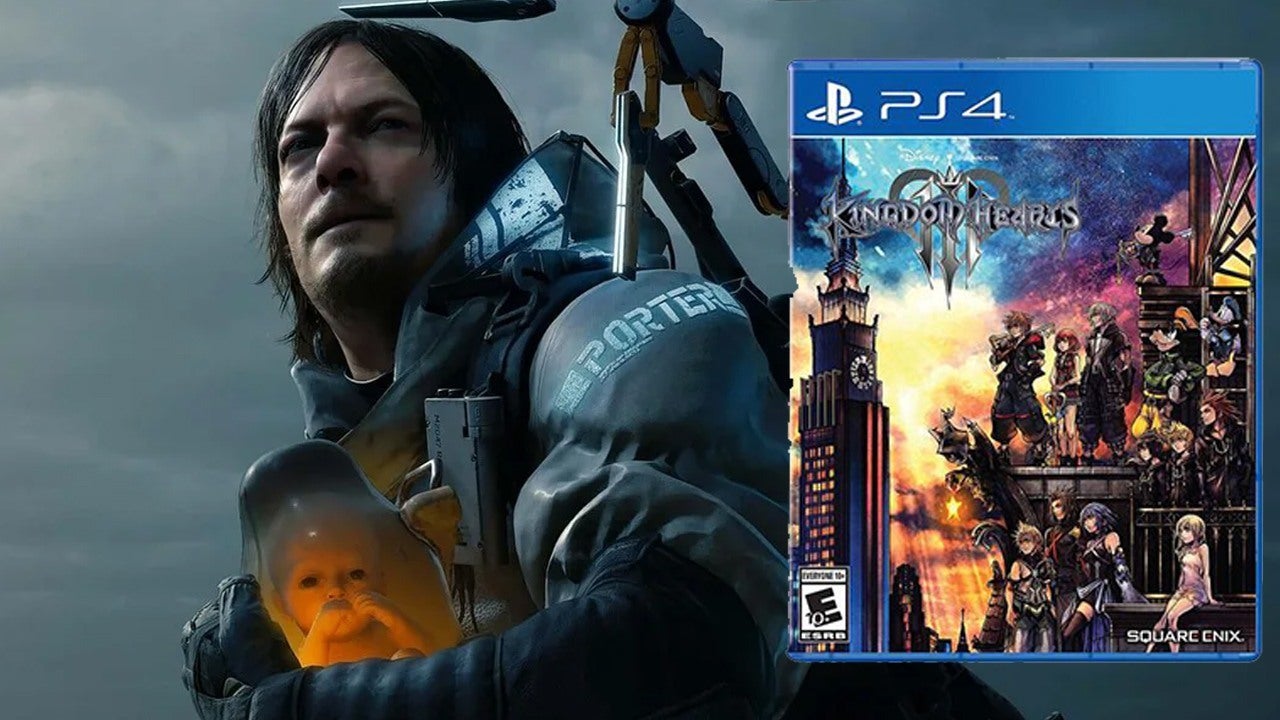 The Alienware m15 is the newly designed 15″ laptop and weighs only 4.8 pounds, which is remarkable given its payload. This config boasts a 1080p 144Hz display, Core i7 processor, RTX 2070 video card, and tons of RAM and SSD storage. 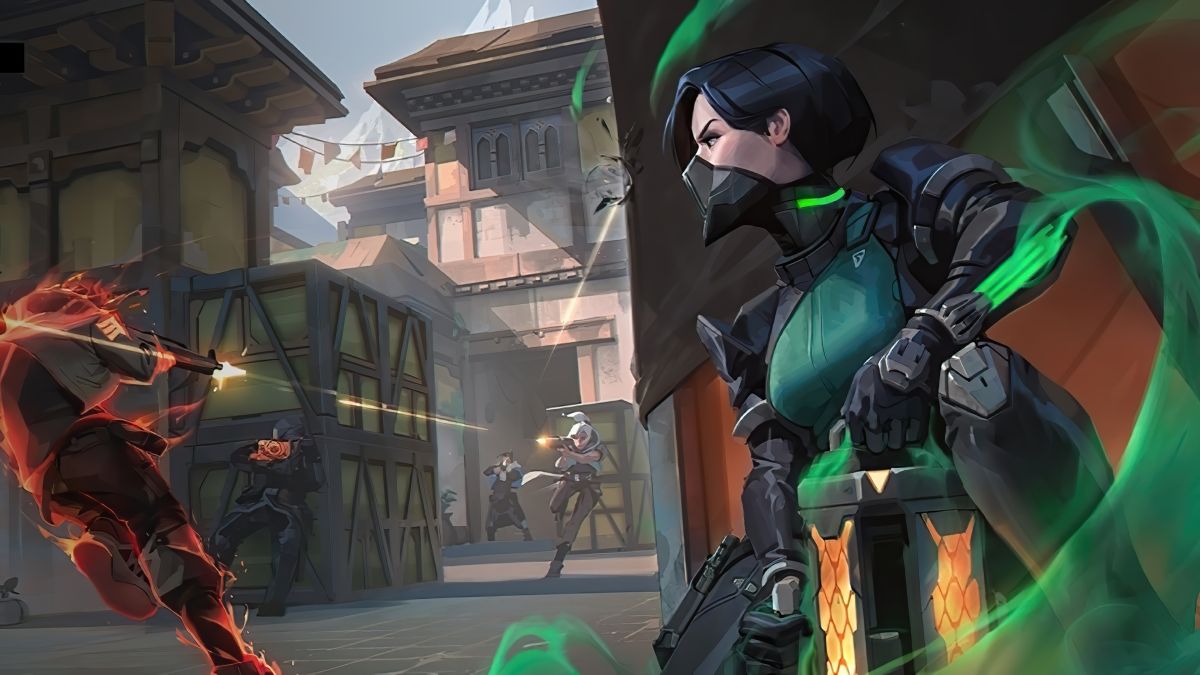 Who are the Valorant characters? Riot Games has taken on multiple genre giants with its new tactical shooter Valorant, a multiplayer FPS that combines the character abilities of Overwatch with the lethality of Counter-Strike. Similar to other shooters these days, that means having a roster of agents with drama, backstories, and reasons for competing against one another.

Getting to know how each agent plays is the key to winning matches. There’s a lot to learn about Valorant’s characters and as more are added, it’s important to keep up with the new strategies they offer. I’m here to introduce you to Valorant’s eleven agents, help you to get to know their abilities, and offer a few tips on how to best utilise their strengths.

It’s important to understand just how character abilities work in Valorant, since it’s different from most other shooters. Instead of having access to several powerful abilities on short cooldowns, like in Overwatch, Valorant’s character abilities are more varied, and most of them have to be bought, almost like frag grenades or flashbangs in CS:GO. Each character’s “ultimate” even takes multiple rounds to recharge between uses.

Your agent isn’t stuck with a specialized weapon like