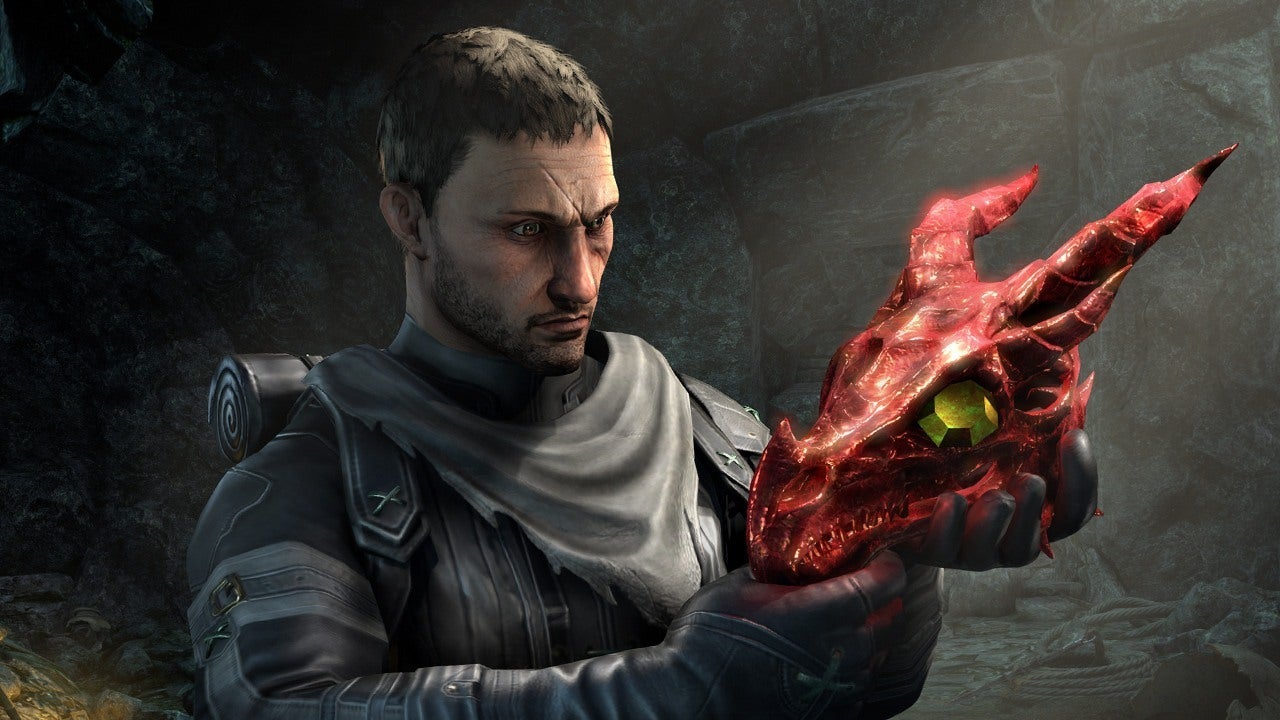 By the time December rolls around, a full decade will have passed since Bethesda first awed us with the announcement of The Elder Scrolls V: Skyrim, which is considered one of the greatest sandbox RPGs of all time (if not for its depth or its main quest, then for the openness and flexibility of its world). The Elder Scrolls Online returns again to that frosty, Viking-esque province with its new Greymoor expansion, and it’s… just fine. Its quests and setting are appetizing enough if you like your Nordic-themed fantasy served with a gooey side of vampires, but I never shook the feeling that ZeniMax Online’s latest dish left the kitchen a tad too early.

Greymoor is certainly beautiful, to its credit. It’s set in Skyrim’s dreary, marshy northwestern corner, which nevertheless manages to show how far ESO’s graphics have come since we saw the eastern half of the region at launch back in 2014. The centerpiece is Solitude, a city that extends over a rocky arch and makes a good subject for screenshots (and which makes me wonder about the property value of the plots directly above the precarious gap). Unfortunately, the potential for creativity gets mired in the drive 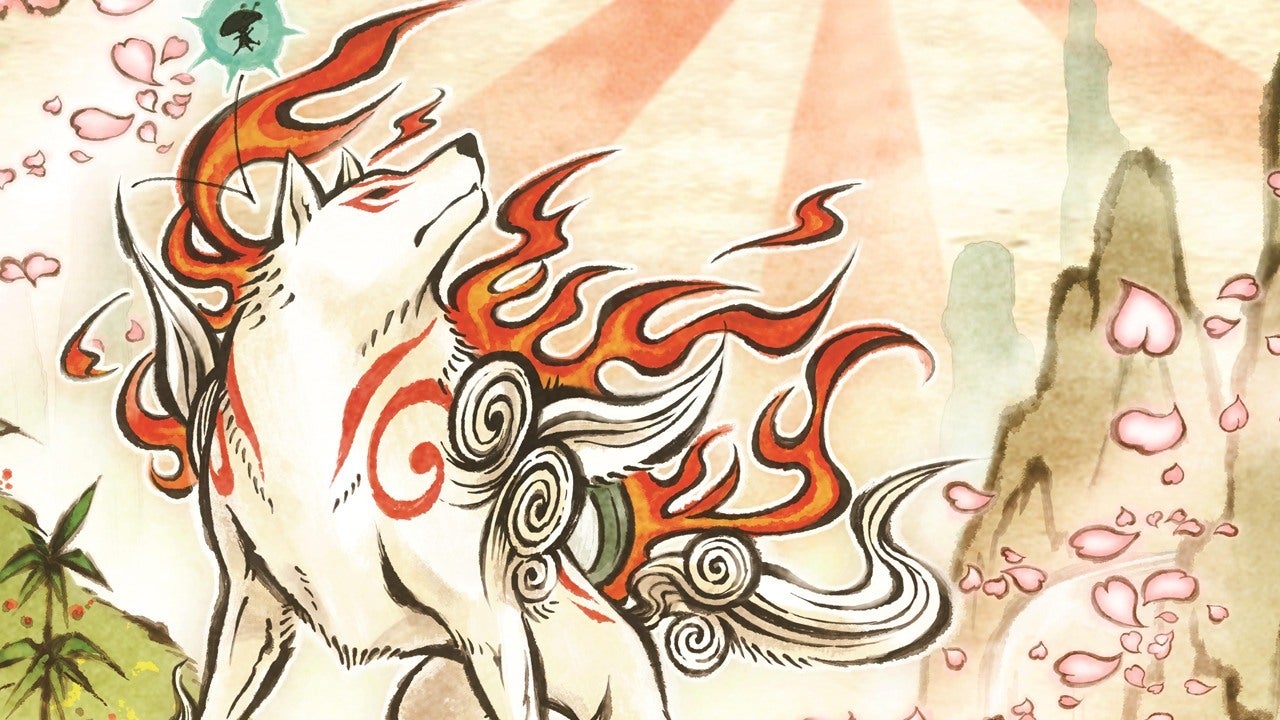 Ikumi Nakamura Is Planning To Pitch A New Okami Game

game to CapcomWhile answering fan questions during an interview with IGN Japan, Nakamura revealed that a new Okami game “is the project that she wants to make a reality the most.”

Nakamura told IGN Japan that she thinks the chances that the project might become a reality are pretty high, and that after quarantine lifts, she is planning to make a visit to Capcom to “propose the idea.”Through a translator, it was also revealed that Nakamura would want Hideki Kamiya to direct the project. Kamiya was the director of the original Okami, as well as Resident Evil 2 and Bayonetta.

“Originally there was a lot of Okami that has not yet been told – there is still a lot to tell in that universe,” Nakamura added, before rallying Okami fans to get behind a petition and show Capcom that a new Okami game is in demand. Nakamura rounded off the section by noting that she doesn’t mind what part she might play in the project, as long as it gets made.

This isn’t the first time Nakamura has expressed a