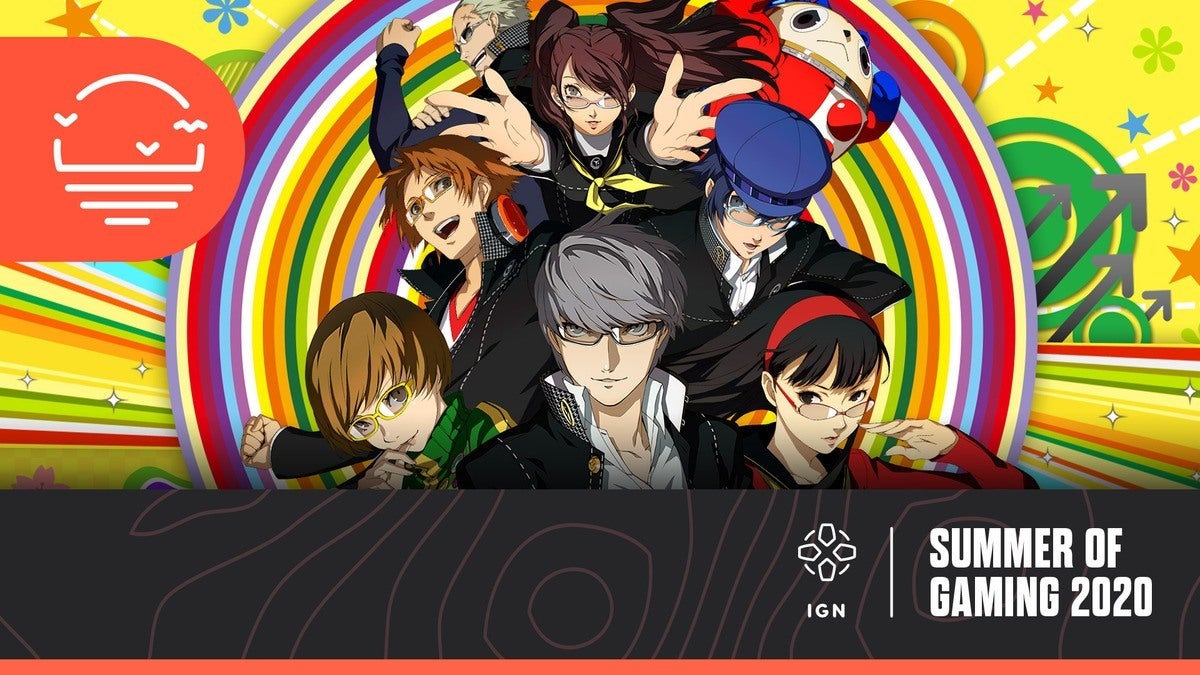 By tracy
If you were a fan of JRPGs 10 years ago, you were playing on consoles. There was simply no other choice. Living in the (currently somewhat dystopian) future year of 2020 as we do, it’s easy to lose sight of just how much has changed when it comes to this particular genre and the platforms it traditionally targeted – especially as a well put together port of Persona 4 Golden unexpectedly makes its way onto Steam todayUp to and including 2013, there were only a handful of JRPGs on PC, and every release of a new one – or even just rumours of a new franchise being ported – was an event. What followed from 2014 onward was a veritable explosion of releases, both back catalog and new, and today the majority of JRPGs are released on PC either day-and-date or after some moderate delay.

There is one particularly notable exception though: Persona. After its unique gameplay mixup with the 3rd entry, Persona has established itself as one of the most popular JRPG franchises in both Japan and the rest of the world, but the mainline games have so far staunchly 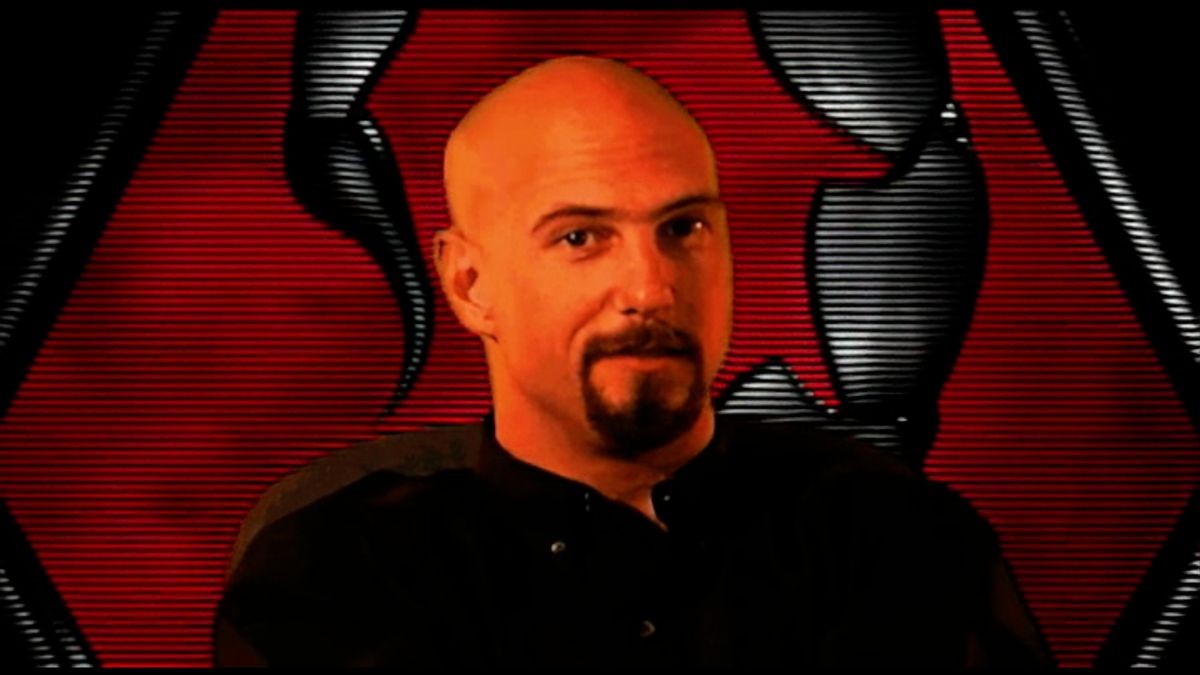 What did you play last week?

Rick Lane played Command & Conquer Remastered and considers it an excellent overhaul of two classic games. The way they open with classic visuals before you jump into the modernized versions seems like an excellent way of highlighting what’s changed, even if maybe harvester pathfinding remains the same.

Andy Kelly also played Command & Conquer Remastered, checking out the Red Alert campaign, and found that its promise to keep the gameplay exactly as it was in 1996 meant that he experienced the exact same bug someone was complaining about in a newsgroup two decades ago. He doesn’t seem to mind the cost of the occasional bug in the name of authenticity.

Rachel Watts played Beyond Blue, a contemplative diving sim that sounds like an educational version of Abzu. It’s a documentary you can swim through. She found its ocean a bit too empty and its attempts at storytelling rudimentary, but when it’s an interactive underwater lecture about marine life it’s pretty good.

Wes Fenlon played Satisfactory, the first-person Factorio where you get to cover an entire planet of alien wonder in pipes and conveyor belts. He’s been playing co-op, which seems like a neat way to speed up the