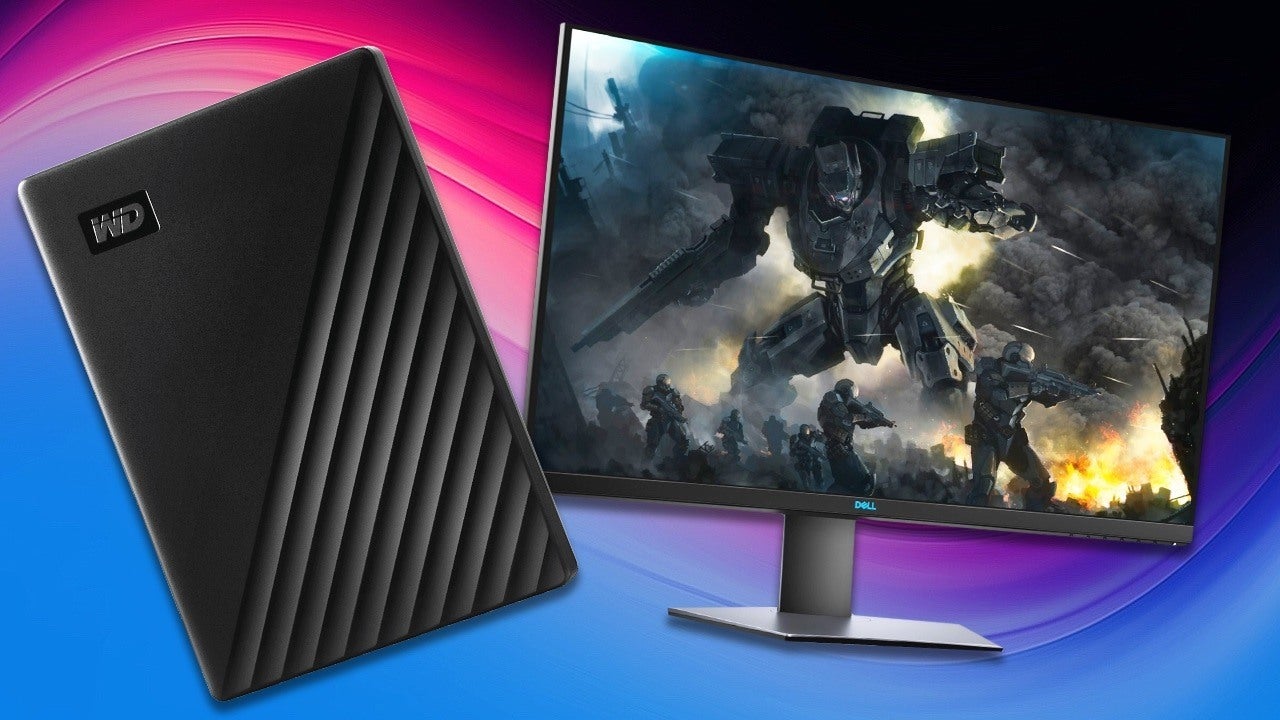 There’s some great deals today on gaming PCs and accessories. Score a 5TB portable hard drive for under $100, or a highly rated 32″ 1440p gaming monitor with GSYNC compatiblity and 165Hz refresh rate for well under $400. The best gaming laptop today is from HP; score one equipped with a powerful RTX 2070 video card for under $1300. Check them all out here. 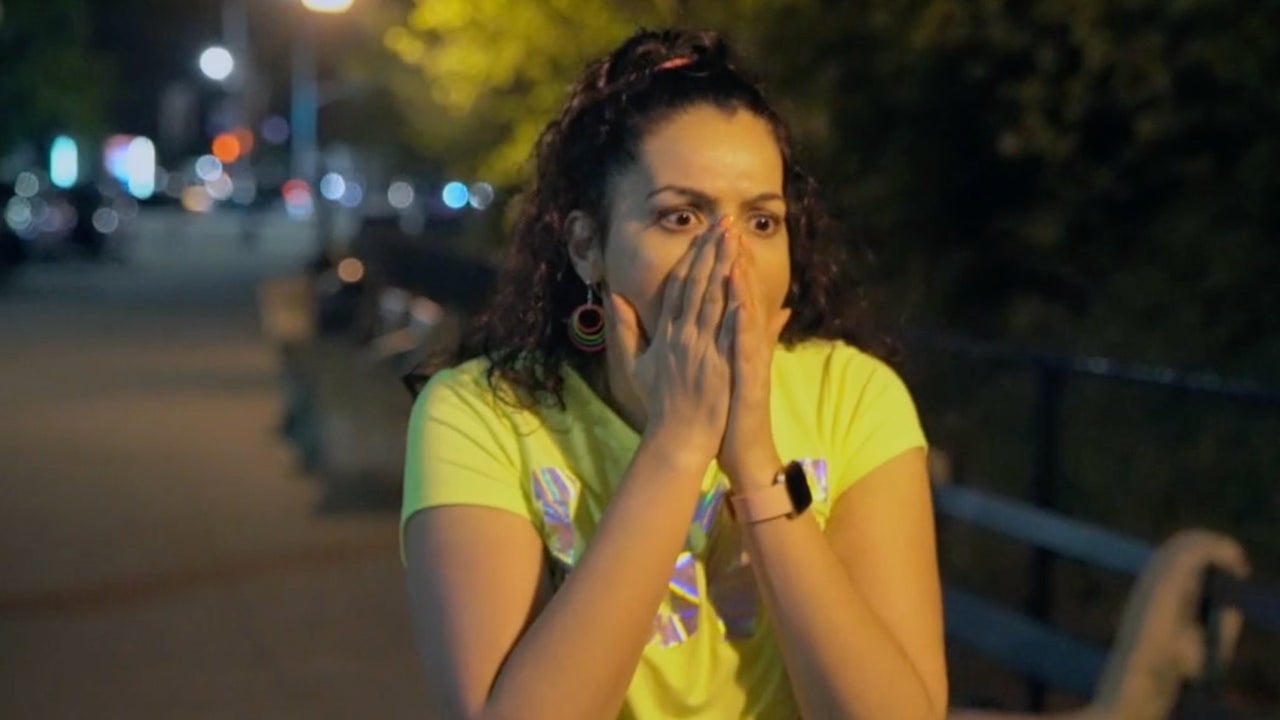 By tracy
The international television festival SeriesFest has revealed the winners and awards recipients of the Season 6 independent pilot competition, which celebrates innovative episodic content from creators around the world.Jurors from across the industry screened 60 pilots, selecting 35 winners that were announced at the six-day fest’s virtual closing ceremony on June 23. “We are so impressed with the storytelling that came out of these competitions,” said Randi Kleiner and Kaily Smith Westbrook, co-founders of SeriesFest.

As a non-profit organization, SeriesFest says it “champions and empowers artists at the forefront of episodic storytelling by providing year-round opportunities for creators and industry professionals to connect, collaborate, and share stories, which inspire and impact global audiences.”

In addition to the winning pilots and creatives listed below, SeriesFest also announced that three series have been given a one-time financial donation from the Caz Matthews Fund, which supports diversity and the dispelling of stereotypes in storytelling.

Kleiner and Westbrook added, “This community of passionate creators showcased authentic and innovative stories and characters that brought us all together in a unique way that we’ll never forget.”

Here are all the winners of the SeriesFest Season 6 independent pilot competition: