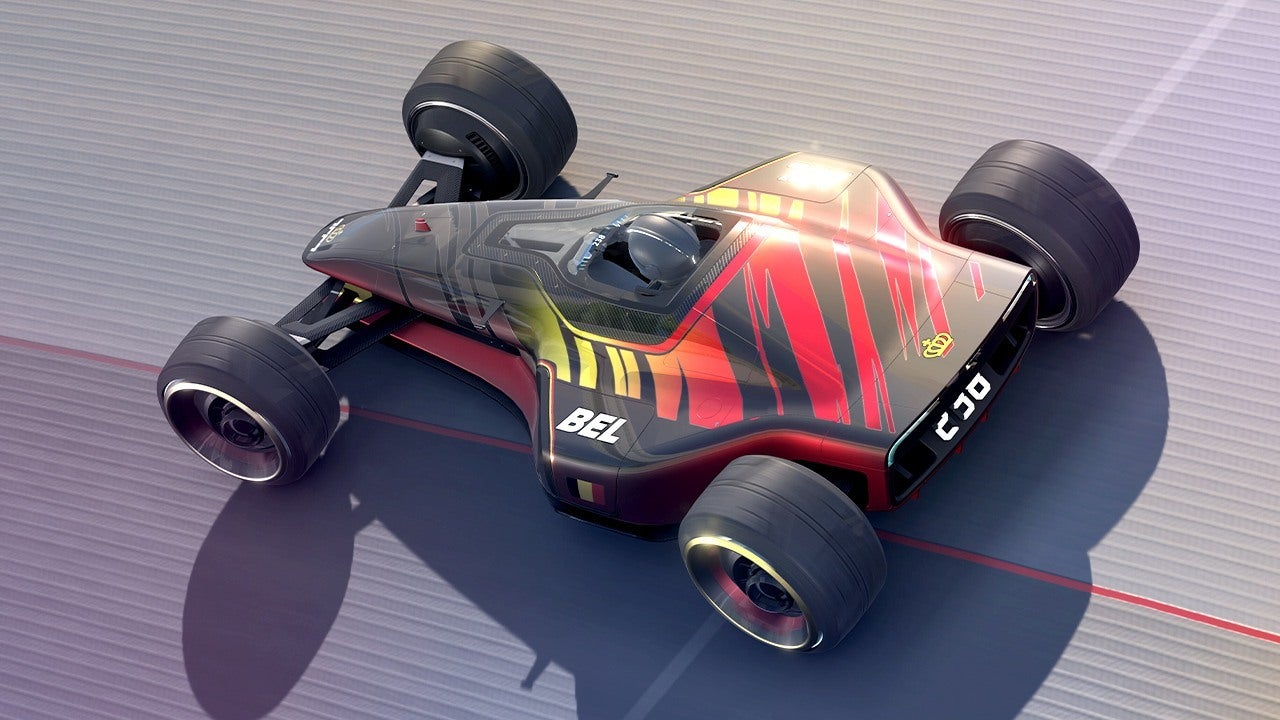 Some games not only stand the test of time, they actively defy it. That’s undoubtedly the case for Trackmania’s over-the-top time trials and deep track editor – a simple but addictive combination that’s earned the series a dedicated community for nearly two decades. The latest entry, a remake of 2006’s TrackMania Nations simply called Trackmania, feels like a return to form in many ways. But an off-putting subscription system and poor tools to actually teach you its intricacies make it a bittersweet reunion.

While there’s plenty of racing in Trackmania, the main event has always been variations on time trials. Whether you’re playing alone or against others online, you’re always really competing against your own skills. This can make a lot of Trackmania’s modes feel repetitive, whether its Time Attack, the team multiplayer of Chase or the traditional circuit-based Lap. But that drive to master a track is more than enough reason to keep coming back.

Unfortunately, Trackmania has never explained itself particularly well, and 2020’s rendition is no different. An all too brief tutorial covers the basics, but you’re on your own when it comes to learning the mechanical subtlety behind getting truly fast times 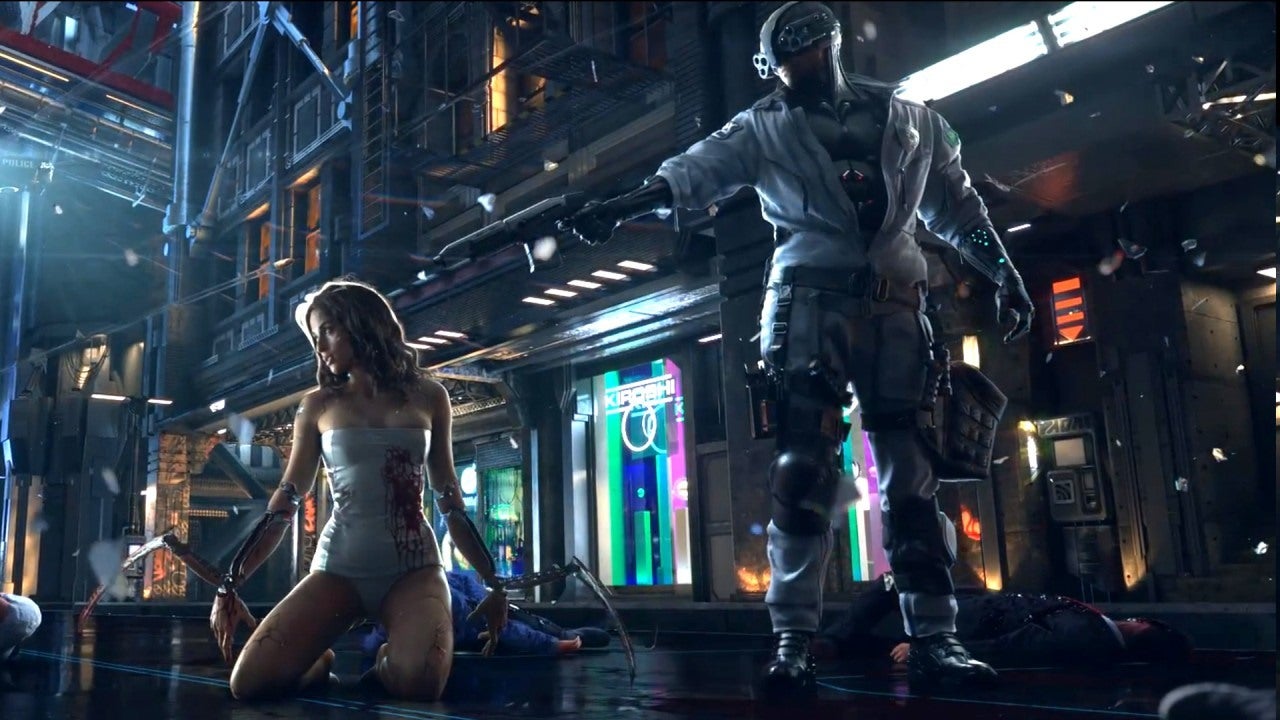 By tracy
CD Projekt Red has cut the wall-running mechanic seen in previous Cyberpunk 2077 gameplay trailers “due to design reasons.”In an interview with GameReactor, Cyberpunk 2077 level designer Max Pears explained the decision. “Ah, the wall running – that is something that we removed due to design reasons, but there’s still going to be a lot of flexibility in how you move, that’s for sure.“

Previously, gameplay has shown the player-character using Mantis Blades (the game’s sword-like appendages that can be hidden inside your own arms) in combination with wall running, in order to perch in hard to-reach spots. You can see the wall-running in action via this timestamped link to the 48-minute gameplay demo from 2018. In the clip, V uses her Mantis Blades to run along a wall, scan some goons, before leaping down and assassinating them.It’s not clear from Pears’ comments whether Mantis Blades could still be used to perch in some way – perhaps in designated spots rather than anywhere a wall-run could reach. Pears did make a point of noting that there will be other methods of traversal available to the player when the game launches on November 19. 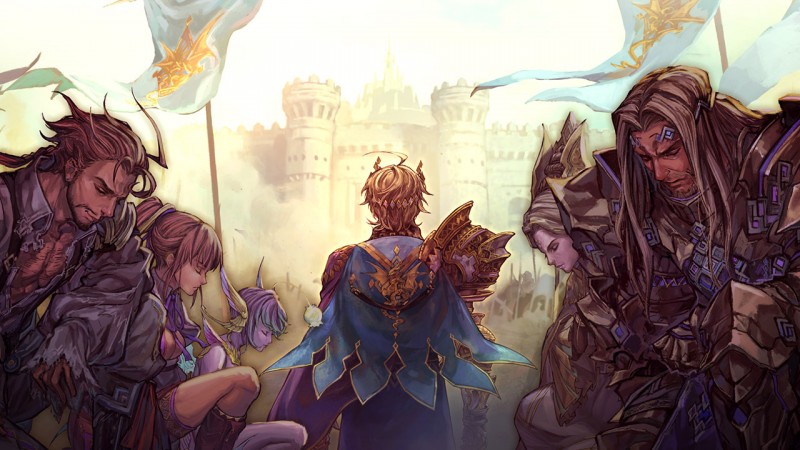 Brigandine: The Legend of Runersia Review – Lacking The Excitement Of A Legend

Brigandine debuted over two decades ago on the original PlayStation, and only now is it getting a sequel. It may seem like an unlikely candidate for revival, but Brigandine: The Legend of Runersia comes at a time when the strategy/RPG genre is getting renewed attention – partially thanks to Fire Emblem’s success. For those who want something in that vein, this certainly scratches a similar itch. Brigandine: The Legend of Runersia personalizes the strategy/RPG experience by letting you recruit and get to know your combatants in side stories. Watching your team grow in strength and invading new areas makes you feel powerful, even if it lacks variety and gets repetitive.

The gameplay offers a lot of customization and freedom in how you build an army for world conquest. You begin your journey by selecting from one of six nations, each with its own leader, storyline, and strategic slant. I picked the Republic of Guimoule, where my leader has been performing under a secret identity as a ballerina, but must step up into a leadership role once her country is endangered. The game positions you well to think and feel for your nation, since each one has hopes and expectations riding