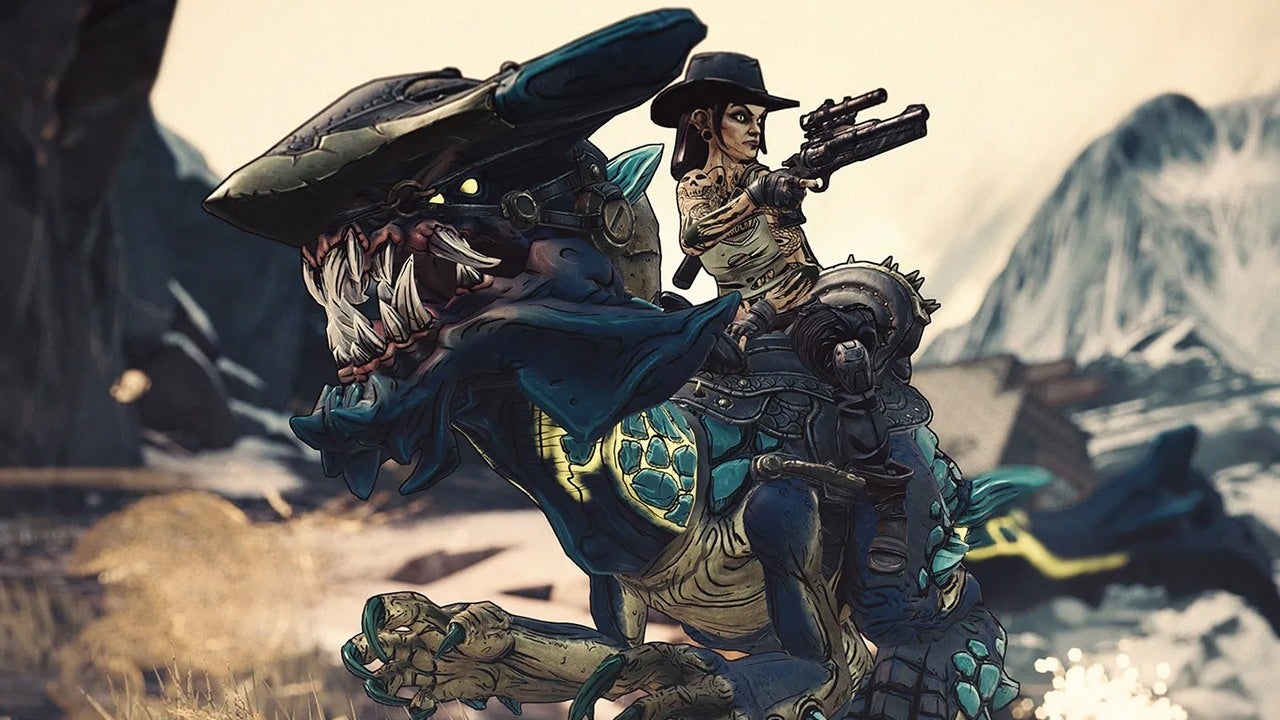 After the last few good-but-not-great expansions for Borderlands 3, it brings me great joy to tell you that Bounty of Blood is, beyond a shadow of a doubt, my favorite Borderlands 3 DLC so far. In fact, I’d go so far as to say this might be my favorite Borderlands-anything since Borderlands 2 way back in 2012. A novel approach to storytelling, likable characters, an interesting new world to explore, and of course gobs and gobs of great loot all come together to cross the border into greatness.

The name led me to believe this was going to be some sort of satirical take on Red Dead Redemption 2, but its awkward title and its western themes are about the only dots you could connect between the two. Instead, this DLC takes place on the planet Gehenna, a blend of the American Wild West and feudal Japan. The unusual “East meets West” setting leans much more heavily on Western side for its tropes, but the Japanese-inspired architecture integrates incredibly well and makes Bounty of Blood the best looking Borderlands 3 expansion to date.

It’s kind of funny to think Borderlands, a game whose origins drew inspiration from the fusion of 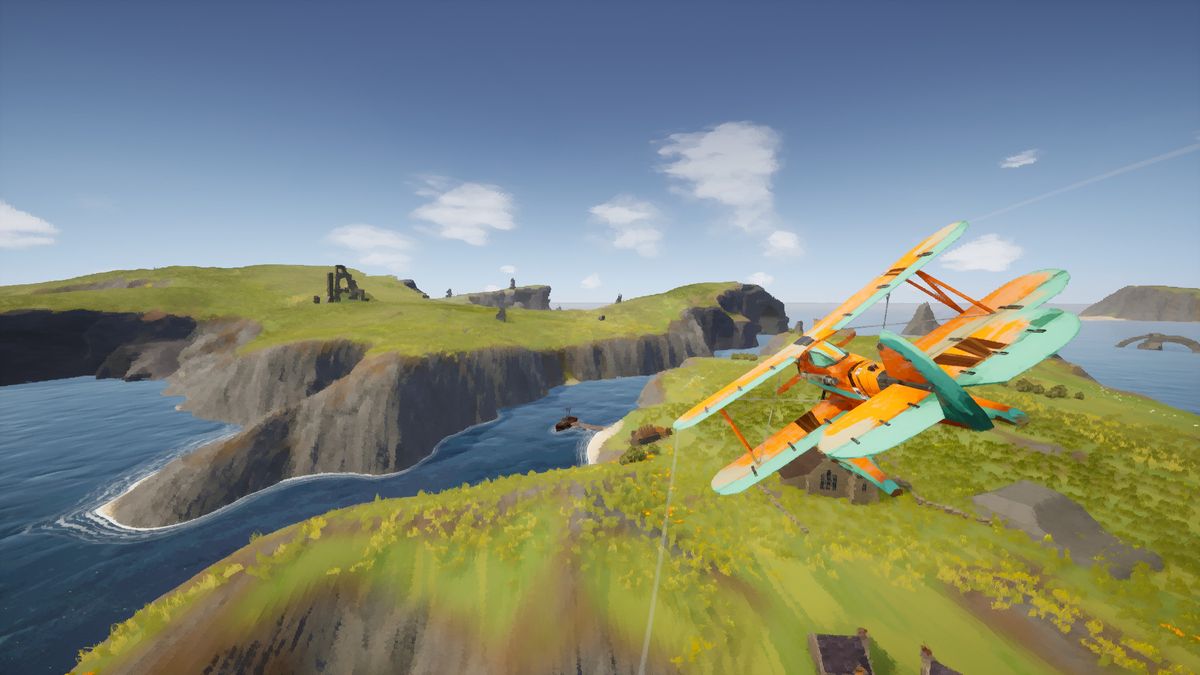 What did you play last week?

Christopher Livingston has been playing Skye, a casual exploration game that also happens to be a flight sim. You fly a seaplane around a nice-looking island with some windmills and stone arches, doing little jobs for the locals like you’re the protagonist of a kids’ show called Seaplane Sally or something. It’s free and, Chris reports, extremely chill.

Rachel Watts has been playing Almost Gone, a sinister puzzle game that seems like the version of Monument Valley they play in Purgatory. She’s also been looking into the world of games about exploring virtual desktops, games that temporarily turn your PC into somebody else’s like Emily is Away and Her Story. It’s something only PC games can really do, and it’s given us some clever and strange experiences. Some day I’ll get around to Hypnospace Outlaw.

James Davenport has been playing a demo of Mortal Shell, and now the beta is open you can try it too. James found it to be picking up where Dark Souls left off, both in terms of challenge and its storytelling. It assumes you’ve played a souls-like before, enough to already be good at them so it can get right to throwing