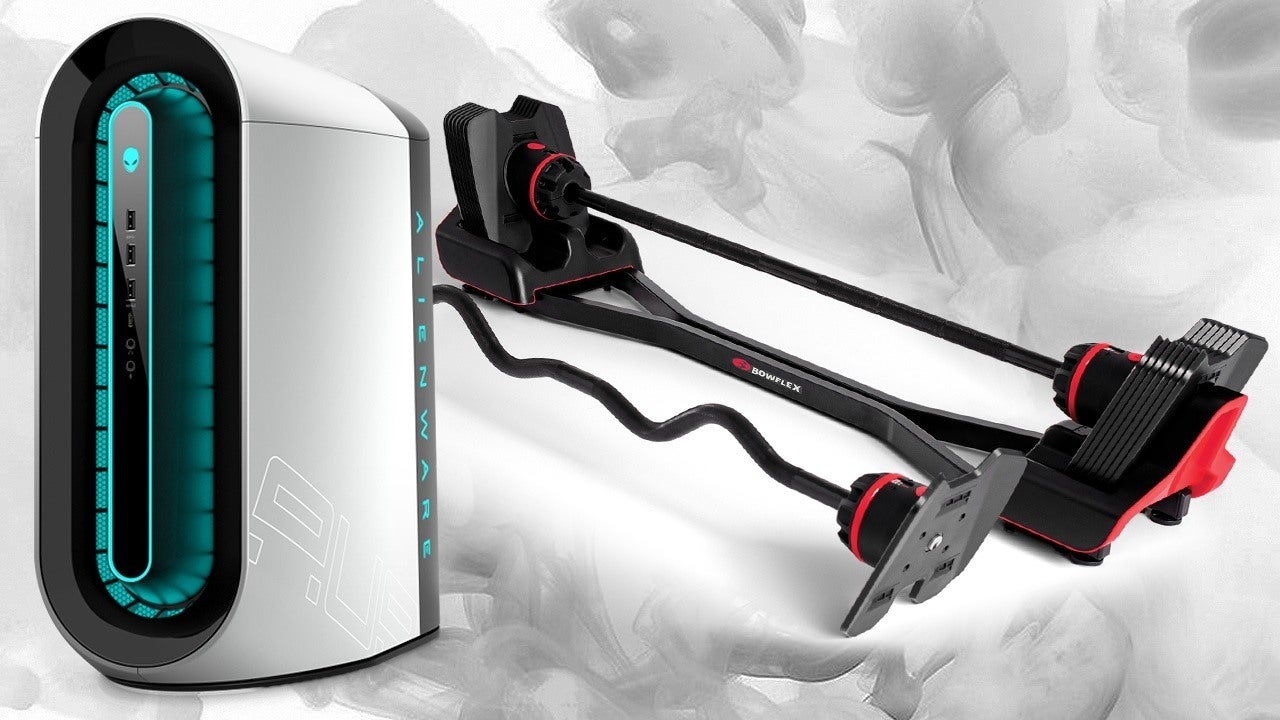 Today there’s a great deal on a full decked out 2020 Alienware Aurora gaming PC, complete with an unlocked 10th gen Intel Core i7 processor and RTX 2080 video card. The new Bowflex SelectTech Curl Bar is also finally available for order, and it’s even $50 off only at Amazon. Check them out and more. 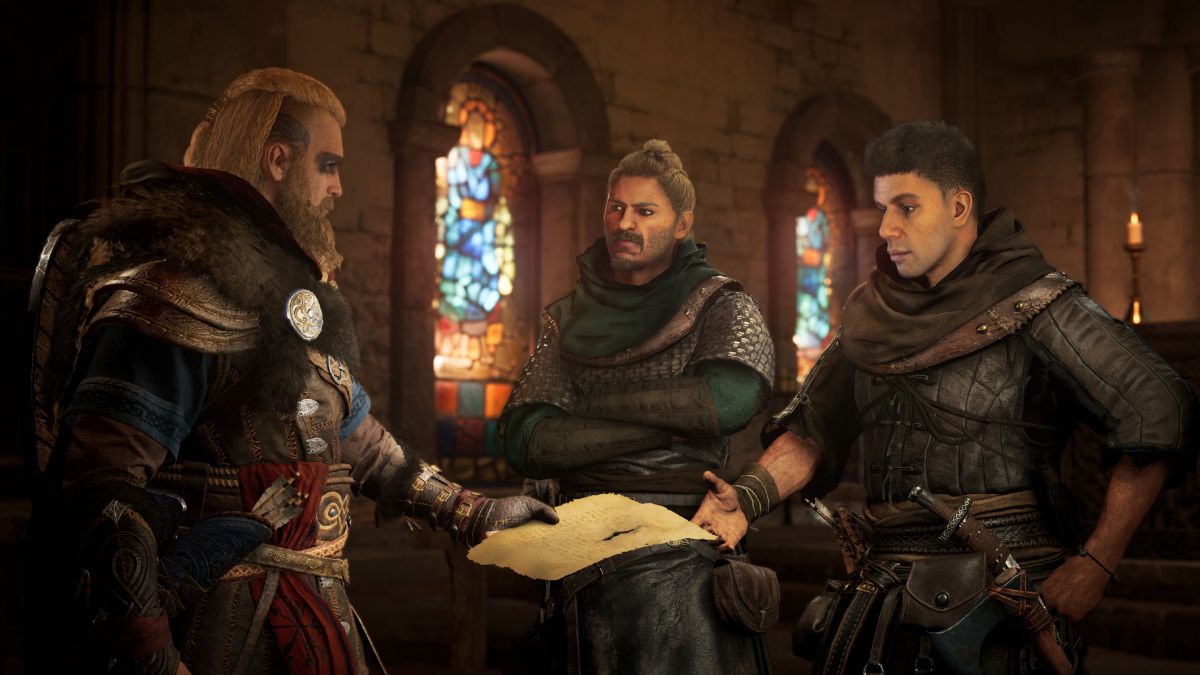 Assassin’s Creed Valhalla does have sidequests, but they’re a bit different

There have been a lot of claims over the last day that Assassin’s Creed Valhalla won’t have sidequests. Depending on where you were looking, it won’t have any, it won’t have any traditional ones or it just won’t have many of them. This all seems to have stemmed from a single Gamespot article. And semantics.

Valhalla will have sidequests. Wes even wrote about them in his Assassin’s Creed Valhalla hands-on!

“Where Valhalla falls short of The Witcher, at least from the limited bit I played, is in its sidequests,” he wrote. “I only ran into a couple, but they were very short. In one, I helped a kid find a cat. In another, I helped a kid recover a horse from the other side of a river. They were two-minute diversions, not the rich, unpredictable quests that rooted Geralt in his world so effectively.”

From what we’ve seen, you won’t be looking for icons on the map that denote a quest giver, instead encountering them when you’re wandering around. Ubisoft calls them world events, and they’re not unique to Valhalla. The Red Dead Redemption series is full of them. It’s certainly a different approach from Odyssey’s sidequests, and