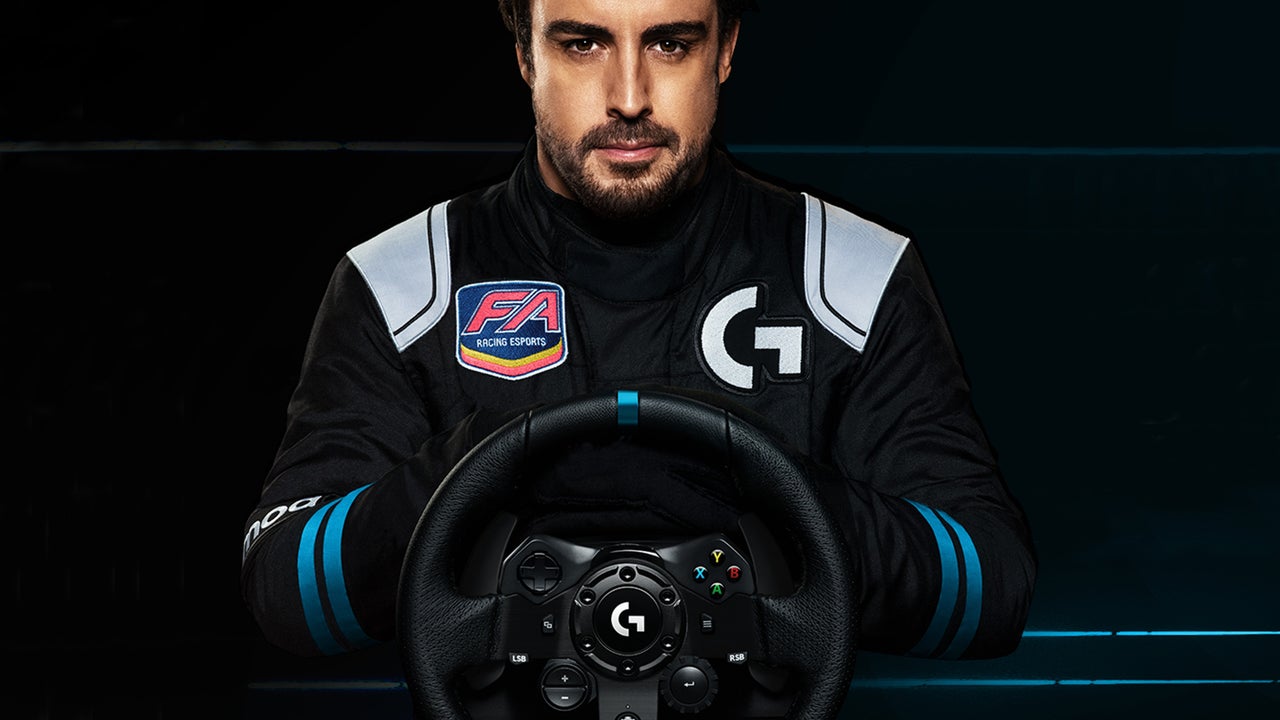 By tracy
Logitech has unveiled a new racing peripheral set: the Logitech G923 Racing Wheel and Pedals. The wheel has one name but will come in two versions: one for PC, Xbox One, and Xbox Series X, and one for PC, PlayStation 4, and also PlayStation 5 (subject to final Sony product approval). Logitech has previously sold console-specific wheels as different models with the PC/PS4 G29 and the PC/Xbox One G920 (although they were already largely identical aside from a few additional buttons and an array of rev LEDs on the G29).The new G923 features what Logitech describes as a “new high-definition force feedback system that dials into a game’s physics and audio engine to deliver an ultra-realistic experience.” The company has dubbed the proprietary technology ‘Trueforce’. Logitech explains the wheel “connects directly to in-game engines, processing at up to 4000 times per second” using actual game physics and audio in real time. The caveat for now is that this is only in supported games. So far only Gran Turismo Sport, Assetto Corsa Competizione, and 2019’s Grid support Trueforce at the moment, according to the wheel’s new product page. 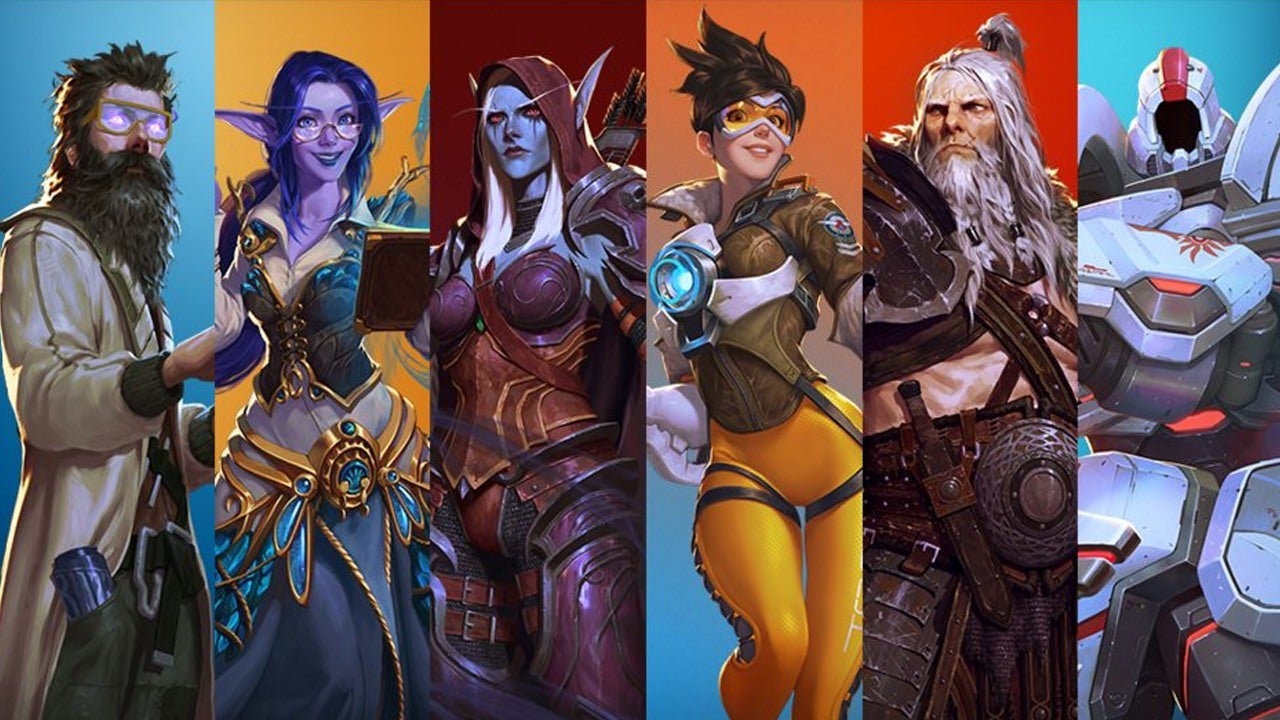 By tracy
Blizzard will hold a virtual version of BlizzCon in early 2021.As reported by GamesIndustry.Biz, Blizzard president J. Allen Brack noted during Activision Blizzard’s earnings call this week that a virtual version of the show would take place during “the early part” of 2021.The digital showcase will be “channelling the spirit of BlizzCon” in the absence of a physical show. “We’re looking forward to sharing what the teams have been working on for that event,” Brack added.

Blizzard announced in May of this year that it had come to “the very difficult decision” to cancel BlizzCon 2020 due to the effects of the COVID-19 pandemic. At the time, it was announced that an online version of the event would take place in 2021, meaning this will be the first November without a BlizzCon since 2012. The announcement of “early 2021” suggests it won’t be too long of a delay, though.

Recent BlizzCon events have used a virtual ticket system to offer fans who are watching the show from home the ability to engage with the show, with unique cosmetics given out to those who pick up the ticket.