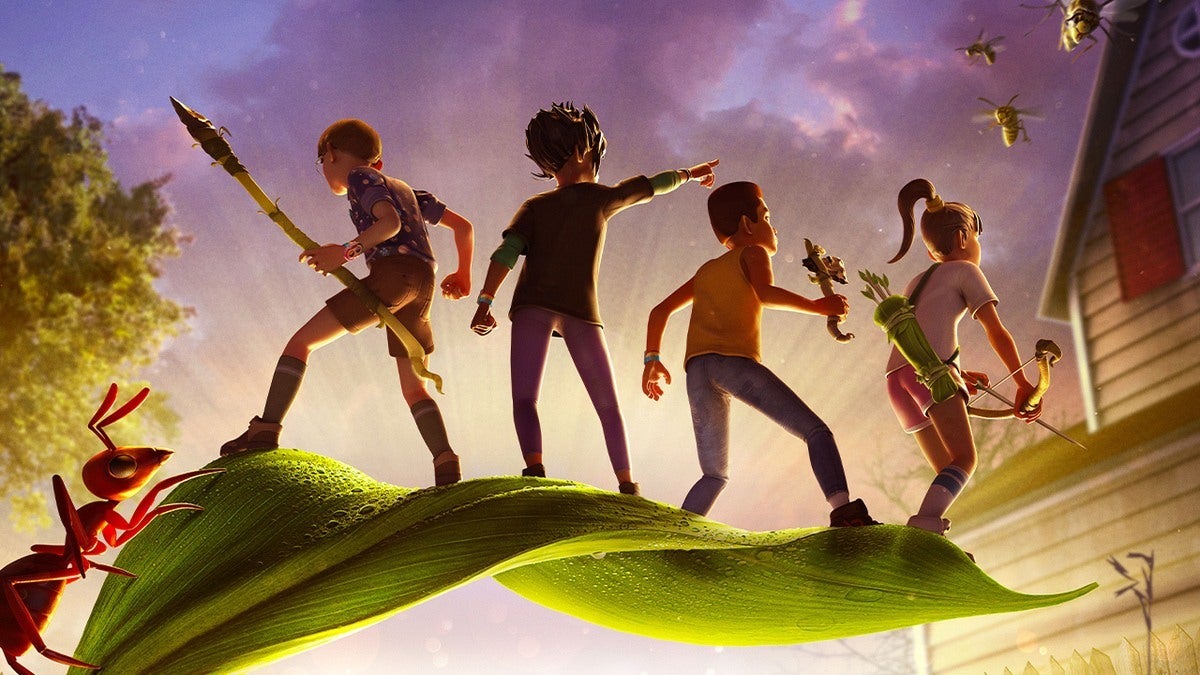 When we first saw Grounded less than a year ago, the pitch was to adapt Obsidian’s signature RPG style into the survival genre. Having recently launched into Early Access on Steam and Xbox Game Preview (plus Game Pass), it’s currently much more of what you’d traditionally expect from the latter than it is influenced by the former. But what’s here so far is entertaining enough and, despite a few stumbles, clearly has a lot of room to grow.

While Obsidian had previously said Grounded would incorporate strong story and RPG elements alongside the survival aspect, and while you can see hints of that, there’s not much to speak of yet. With no ongoing story beyond some collectible audio logs – I hit an “End of Story Content” message after less than an hour – it’s the “Honey I Shrunk the Kids”-style setting that’s currently doing most of the heavy lifting.

It doesn’t really diverge from the traditional survival game structure in any particularly meaningful ways – you pick an avatar from one of four teens who’ve been shrunken down to ~1 inch tall and spend your time exploring and gathering plants, rocks, and bug parts to craft items and build 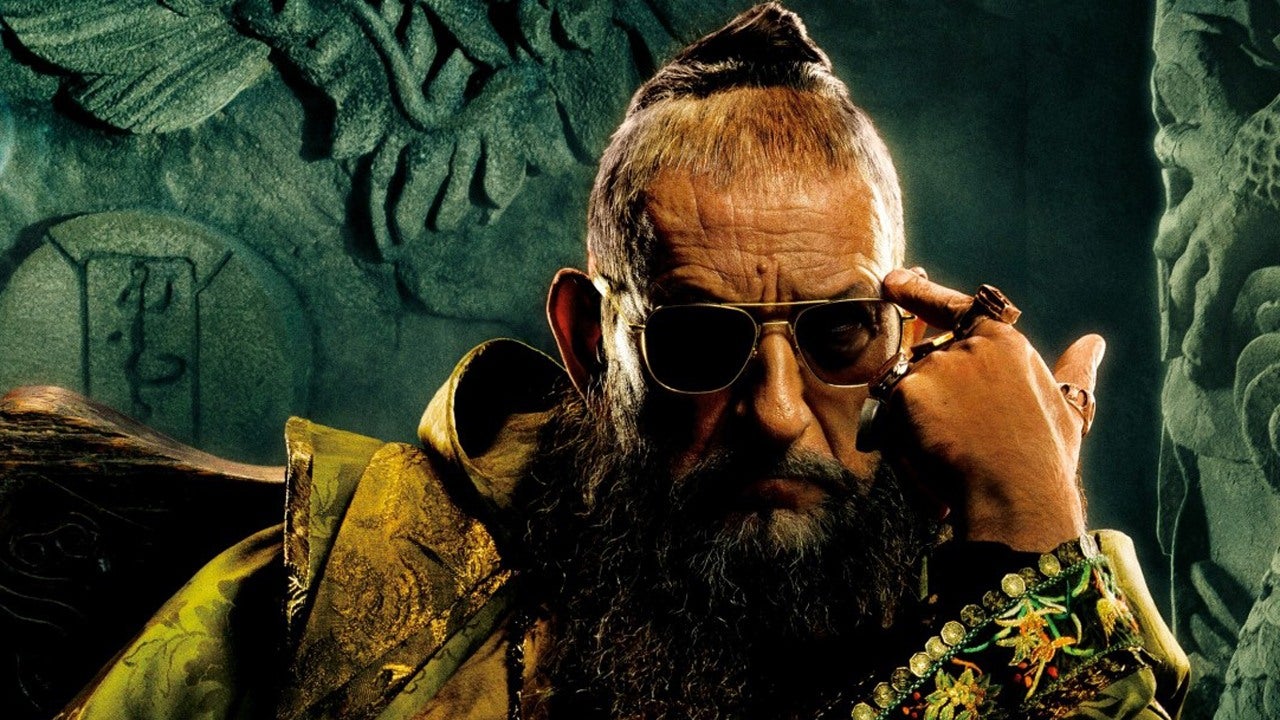 By tracy
A new book by an executive once involved with Marvel Studios claims that, in an effort to appeal to Chinese markets and investors, Marvel almost introduced Shang-Chi and the Mandarin in a post-credits scene in 2012’s The Avengers, nearly a decade before either character would eventually enter the MCU.China was an emerging theatrical market a decade ago and Hollywood was hot to get its product into its theaters. But in order to do so, accommodations would need to be made by the studios in order to appeal to Chinese audiences and to appease the state agencies that promote Chinese interests on screen and can also censor theatrical content.

As revealed by former Chinese-based DMG Entertainment Motion Picture Group president Chris Fenton in his new book titled Feeding the Dragon, Marvel Studios’ then-Chief Operating Officer Tim Connors had been working with DMG at the time on helping get Marvel films into Chinese theaters and win over the powers-that-be.

Every Plot Thread the MCU Abandoned

Fenton recalled in his book that Connors, who currently serves as Senior Vice President at Blizzard, had some “good news” about a way DMG could help tailor Marvel’s The Avengers for Chinese audiences, at DMG’s

With the finish line in sight, a hamburger makes a leap of faith through the slowly spinning windmill. Unfortunately, a milkshake waits behind the scenes and hurls the hapless hamburger out into the void, sending him back to an earlier checkpoint. Somewhere across the obstacle course, a gaggle of beans tilts a see-saw platform the wrong way, sending a dozen players off into the sky. Elsewhere, a unicorn in a tutu cheers. Embracing the ridiculous and the fun, Fall Guys is a party-game battle royale, and it’s something special. Clearly inspired by shows like MXC, Ninja Warrior, and WipeOut, Fall Guys leans into its high-impact insanity and inspires laughter every step of the way.

You and 59 other players take on a wide variety of mini-games to cut the field down to one lucky winner. Despite the winner-take-all endgame, you can form a team with up to four players, which allows you to group up with your buddies during team events, which is cool. Rounds are fast, and it’s no big deal if you lose. You can watch your friends play it out or head back to the lobby to join another game instantly. Many rounds are