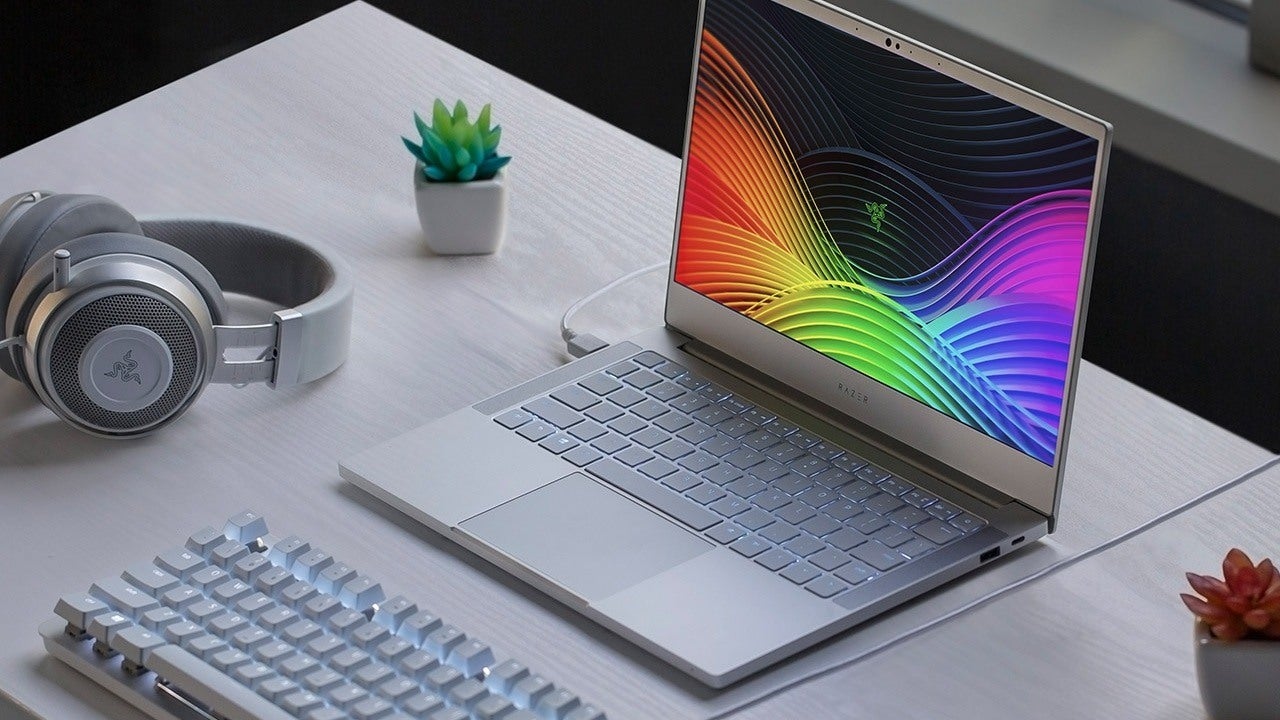 The Intel Gamer Days Event kicks off today and that means big savings on gaming computers and peripherals from Razer, Dell, HP, NVIDIA, Logitech, and more. This even ends on 9/6 (although several of these deals will only last for today) so you better hurry and take advantage of this sale.

In other deal news, Both Ring Fit Adventure and the Switch Pro Controller are back in stock on Amazon and $10 cheaper than everywhere else. Gamefly is offering preowned copies of Final Fantasy VII and Death Stranding at the lowest prices ever. These deals and more below.

The PS5 is out within the year (at least, that’s what we assume) and yet preorder info has been scant. Fortunately for you, we have a preorder guide up with everything we know so far. As soon as we know exactly when preorders go up, we’ll be sure to include every vendor where you can get your hands on one. 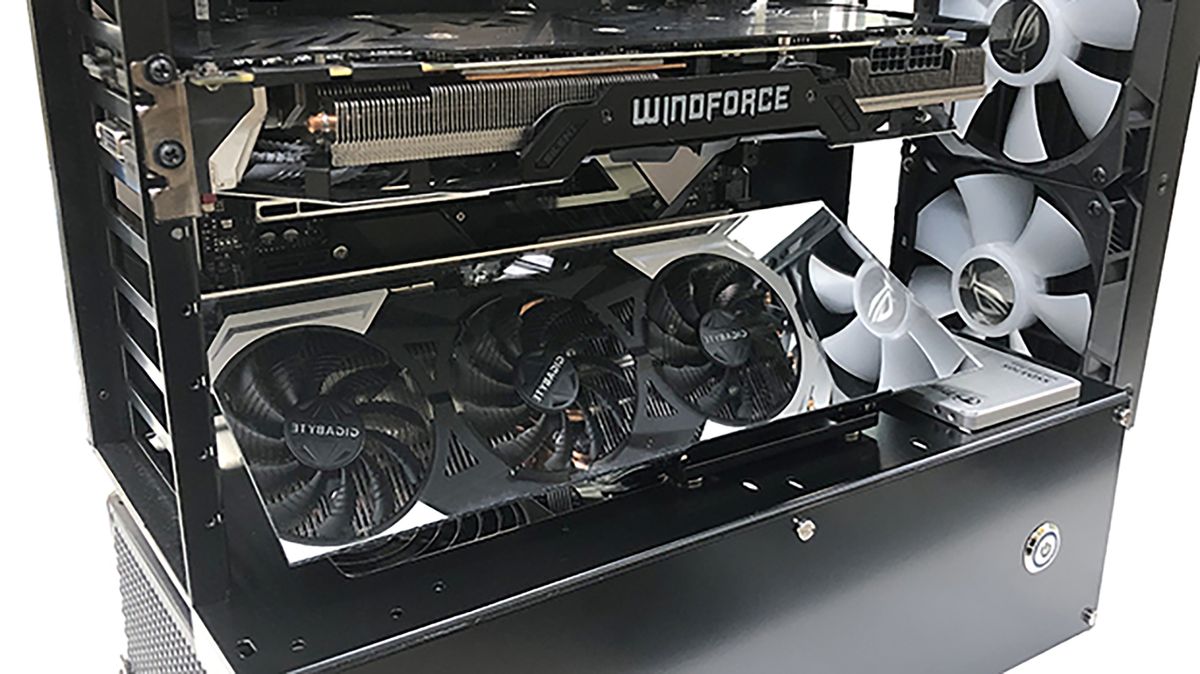 You ever think about how most of us buy a graphics card only to orient it inside our gaming PCs in such a way that it’s hidden largely from sight? As a proud owner of a custom-loop PC build, I do—a lot. I often find myself getting down under my desk just to gawk at the undercarriage of my GPU block, and I can’t be the only massive nerd to do so.

That’s because most PC cases have you orient your graphics card downwards, with the fans facing the bottom of the case. Yet everything from blower-style shrouds to liquid-cooling blocks all focus their design efforts squarely on that seldom seen underside. So what can you do about it?

Enter: the Graphics Card Mirror (Graphic Board Mirror) from Nagao Manufacturing (spotted over at TechPowerUp).

Simple yet effective, the Graphics Card Mirror is just that: a mirror on an adjustable stand that sits beneath your GPU at the bottom of your case and beams its happy little fans back at you. It’s made from