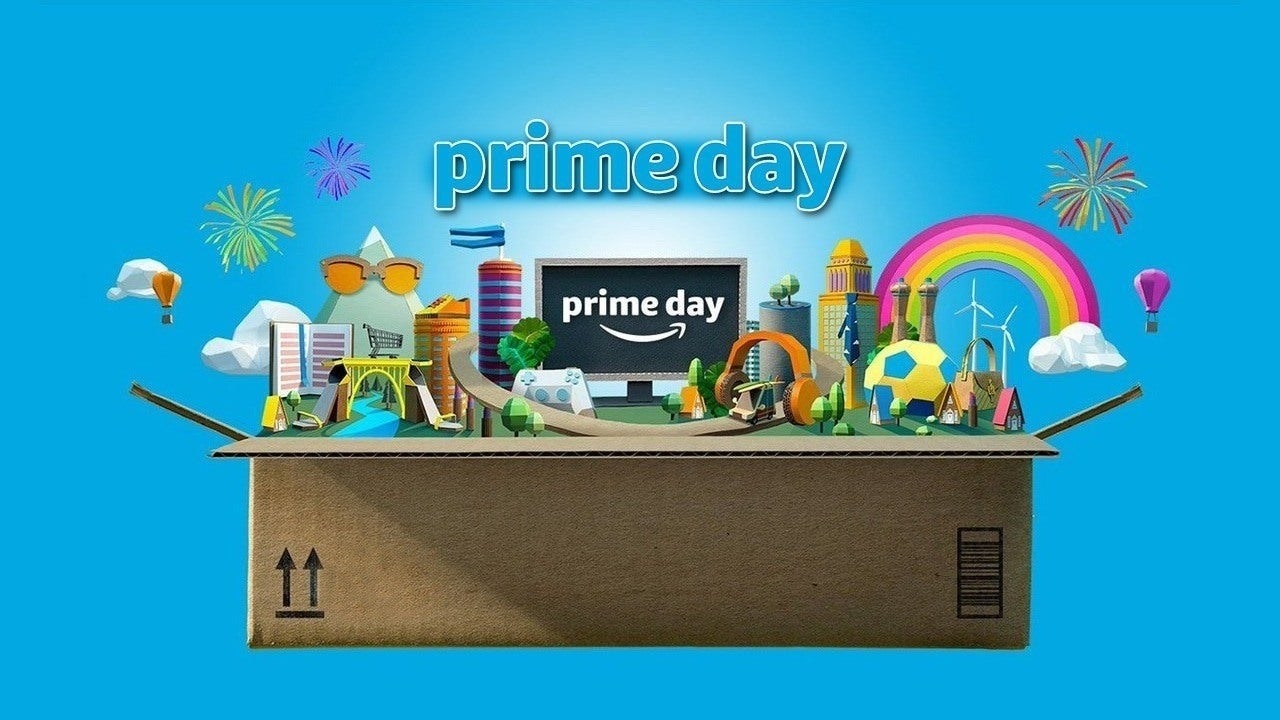 What to Expect for Amazon Prime Day 2020: Some Early Deals Are Available Now, Prime Day is Next Week

By tracy
We didn’t get Amazon Prime Day 2020 during its usual time slot in July, but that doesn’t mean it won’t happen. Amazon has announced October 13-14 as the official Prime Day dates. Historically, Prime Day is Amazon’s biggest sale day of the year outside of Black Friday. Despite the delay, we fully expect there to be best-of-2020 deals that are worth waiting for. If you want to be prepared for the thousands of deals that will go live on that day, then read this article to make sure you have all bases covered.Note that other merchants, including Best Buy, Walmart, and Dell, will probably be hosting their own sales to compete with Amazon Prime Day.

Get two Echo Dots for $20 each (they normally retail for $50 each). This makes for an incredibly useful stocking stuffer; I’ve been using mine for years.

If you’re sheltering in place like the rest of us, Kindle Unlimited is a great way 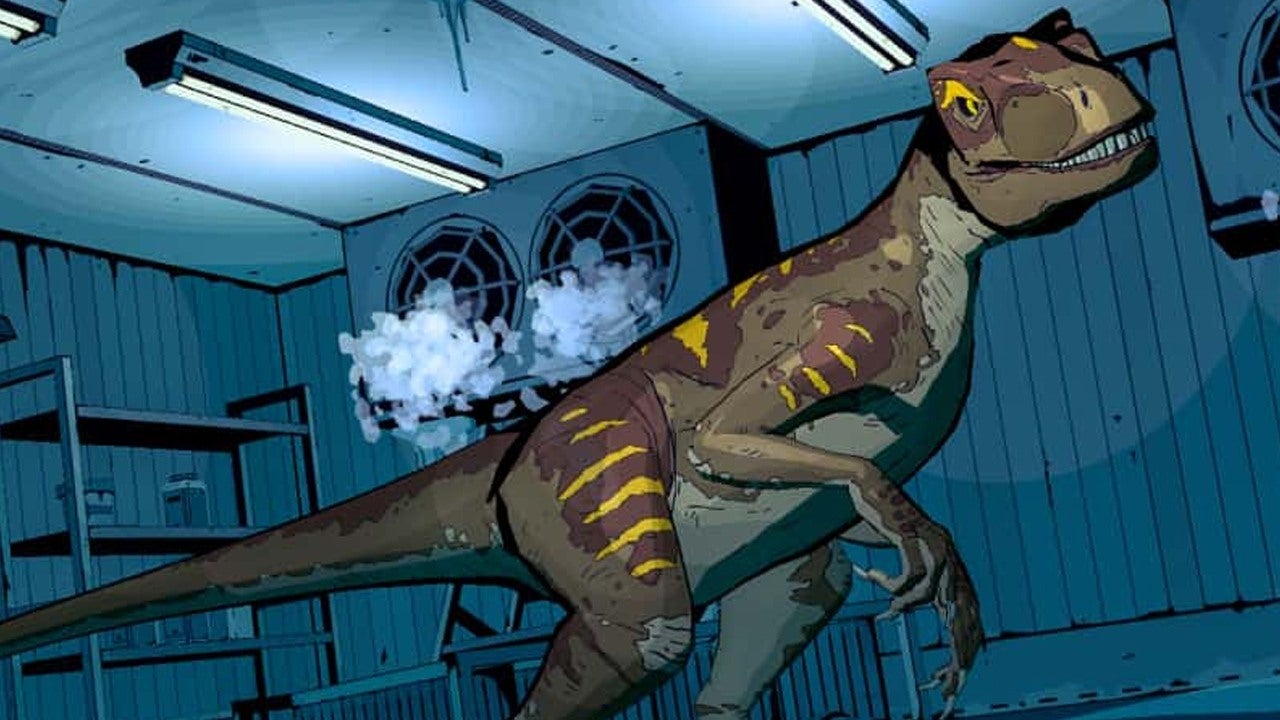 By tracy
Thunderful Group – which comprises Image & Form (SteamWorld, The Gunk), Zoink (Lost in Random, Fe), and a publishing arm – has acquired Coatsink, creators of Jurassic World Aftermath, Esper, and more.A press release reveals that Thunderful Group will pay £23 million (approximately $29.7 million USD) upfront, with earn-out components potentially raising the sale price to a maximum of £65.5 million ($84.8 million).Coatsink is a UK-based developer/publisher which has specialised somewhat in VR games. It’s developed Jurassic World Aftermath, Esper, and Esper 2, as well as supported development of Gang Beasts and Kingdom: Two Crowns. It’s also published the likes of Cake Bash, Phogs, Get Packed, and Onward. Coatsink is currently working on 5 announced and unannounced projects. It will remain an independent studio after the acquisition.

Thunderful made the acquisition in order to expand its games segment. “The guys at Coatsink are just as playful and serious as we are. When getting to know Tom, Paul and the others, it was obvious that we share the same outlook on what should define games. We both develop and publish great games. Although there’s the sea between us we’re like minded and have grown in the same direction over