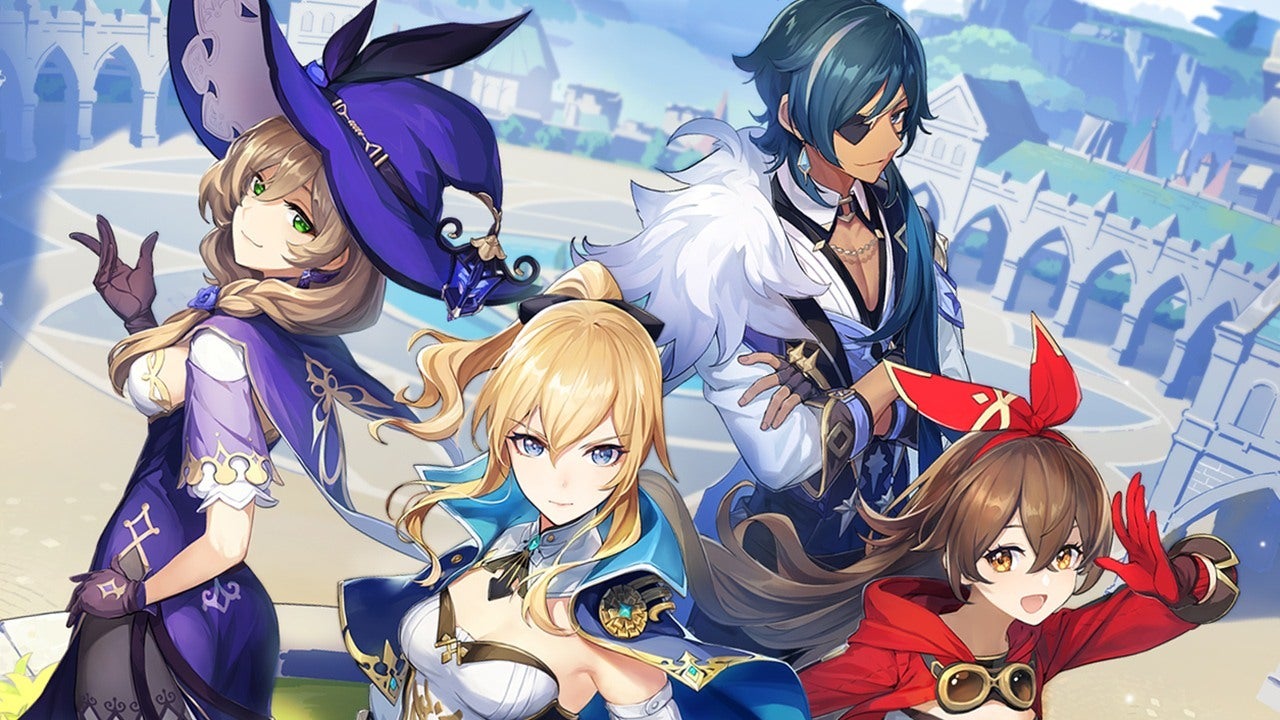 Let’s get this out of the way: Genshin Impact and its beautiful, expansive anime world of Teyvat clearly draw inspiration from The Legend of Zelda: Breath of the Wild, and I mean a whole heck of a lot. From the art style to the stamina-based “climb anything” mechanic to the gliding, it’s impossible not to be reminded of Link’s open-world adventures in Hyrule while exploring. But this isn’t just some copycat, as Genshin Impact’s fantastical world, wide array of diverse playable characters, and deep RPG systems are all unique and awesome enough to let it stand on its own two feet – and every one of the more than 120 hours I’ve spent in Teyvat has been an absolute blast.

Genshin Impact is a free-to-play action-adventure RPG where you play a vague and mysterious “traveler” from another world who arrives in the land of Teyvat before being attacked by a sorceress or God or…something, and your twin is captured. After waking up on a beach at level one and with zero loot, you set off on a quest to find your lost sibling that involves a whole lot of picking fruit, crafting items, and fighting deities, but surprisingly little in 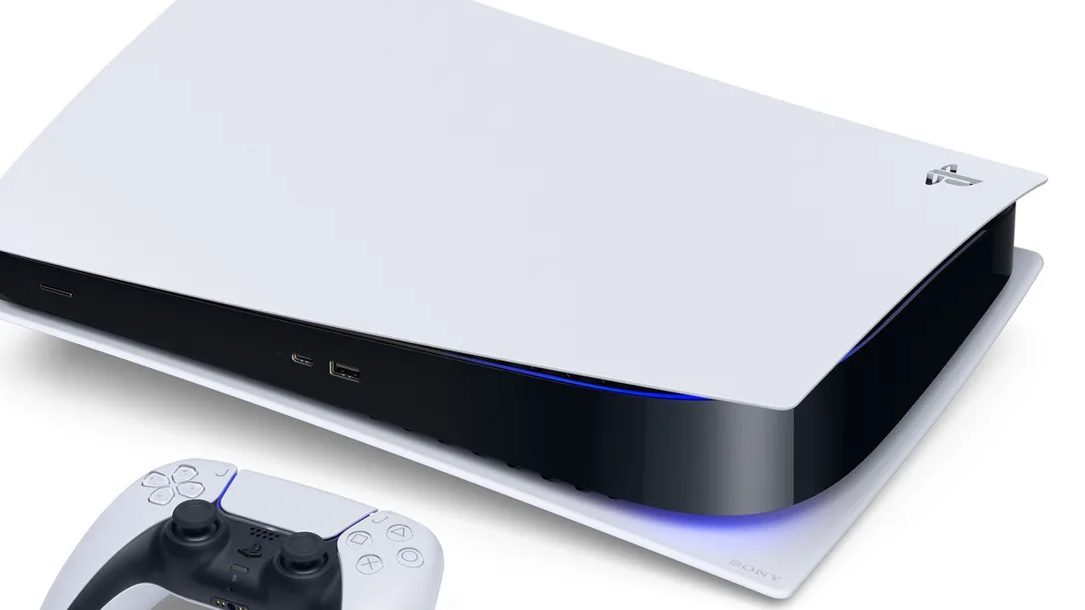 PS5’s Fan Is Why the Console Is So Big, Says Sony Engineer

By tracy
A Sony engineer has revealed that the size of the PS5’s cooling fan is responsible for the console’s large stature.The explanation comes via an article from Japan’s Nikkei Xtech, which features an interview with PS5 Mechanical and Thermal Design Engineer, Yasuhiro Ootori. PlayStation fans will know Ootori from the recent PS5 disassembly video.The article notes that the size of this cooling fan determined the size – especially the thickness – of the PS5. The 45mm fan ensures air is sucked in from both sides of the console to cool both mainboard, known as the “A side” and “B side”. According to Ootori, even though the “B side” does not have the main System on a Chip installed on it, it will still generate heat similar to that generated by the PS4’s System on a Chip, and so needs airflow to stay cool.

The PS5 is equipped with a 120mm diameter, 45mm thick double-sided intake fan, which makes the console thicker than the both PS4 and PS4 Pro.

The article also notes that Ootori considered using two separate, smaller cooling fans to make the PS5 smaller, with one fan for each side of the mainboard. Ultimately though, Sony 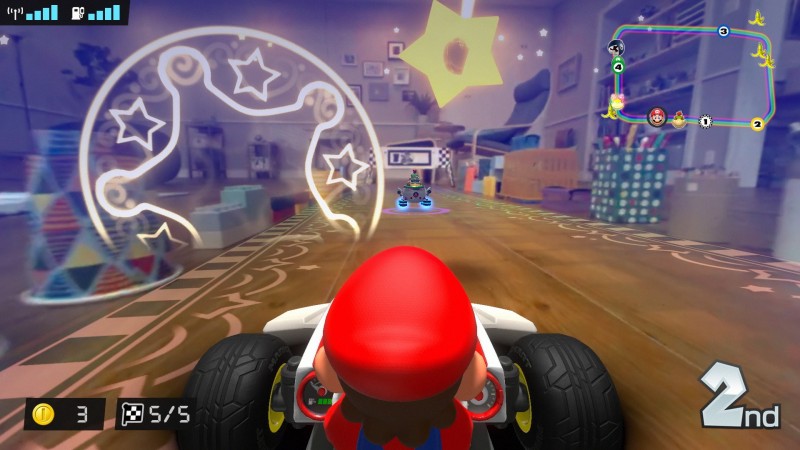 Since its debut on the SNES, the Mario Kart series has been one of Nintendo’s most consistently fun franchises. Mario Kart Live: Home Circuit invites you to bring the action into the real world, using your Switch and a physical remote-controlled car with a camera to bridge the gap between reality and your screen. The concept of configuring your room as a racetrack and speeding through it as Mario is an exciting prospect, and while it’s often novel and enjoyable, a few noteworthy speedbumps prevent it from taking home the gold trophy.

Mario Kart Live gives you one go-kart (featuring either Mario or Luigi), four gates, and two arrow signboards in the box. Using these pieces, you can build whatever course you can fit in the space you have. You can customize each gate onscreen with unlockable elements, including item blocks, boosts, piranha plants that grab you, and chain chomps that pull you in random directions. Once your gates are laid out and customized, you draw the road by steering your kart through the gates to paint the track. Then it’s off to the races against A.I.-controlled Bowser Jr. and the Koopalings.

Once you’re in a race, the mixed-reality experience