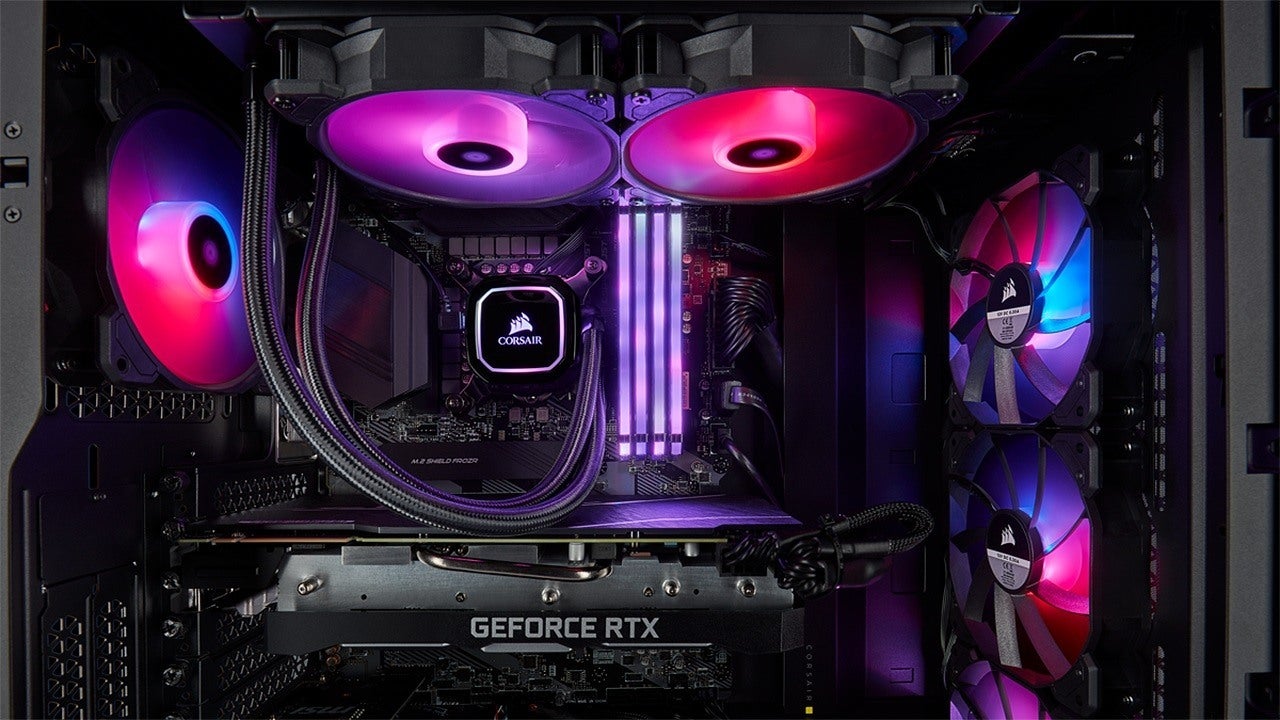 The Quest 2 is back in stock on Amazon with a more reasonable ship date (within the next 2 weeks). The Quest 2 is easily the best VR headset to get right, thanks to its high resolution, wireless freedom, PCVR capability with Oculus Link, and low price. 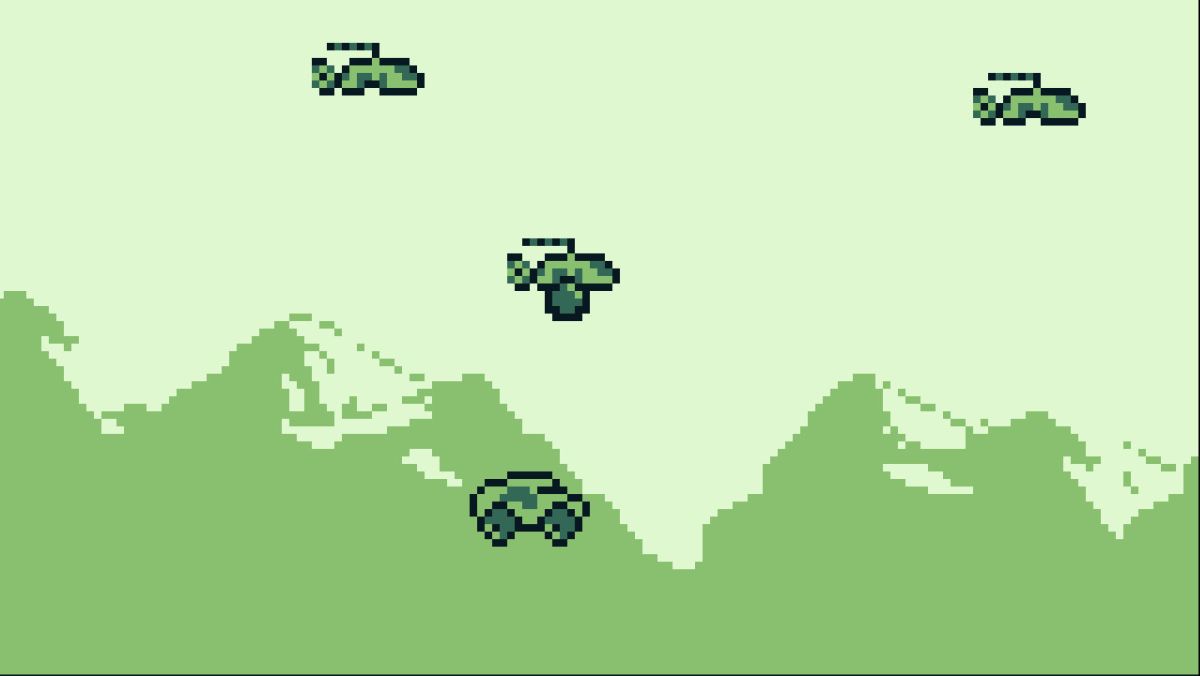 Over the new year, Adobe finally hammered the last nail into Flash’s coffin. But if you’ve got an old Gameboy kicking around, you might be able to carry around a tiny part of Flash history in your pocket.

With Flash Player’s final update removing the software’s ability to run Flash projects entirely, developer Anthony Lavelle suddenly found that his catalogue of over 70 webgames had largely become unplayable. That’s a lotta games, too, with Lavelle’s demo reel sure to evoke a few nostalgic sighs from folks around my age.

I don’t know a soul in my high school who didn’t play Shift, that’s for sure.

While many of these may find themselves playable through projects like Flashpoint and the Internet Archive’s Flash library, Lavelle has taken preservation of a personal favourite into his own hands. Sort of.

IndestructoTank! is a brilliant wee game where you use falling bombs to launch an indestructible tank (get it?) into the sky to smash up helicopters. It’s great stuff, and now it will live thanks to a Nintendo Gameboy port. It’s looking a little chunkier and the palette isn’t as vivid as the ol’ browser game, but it plays just as well as