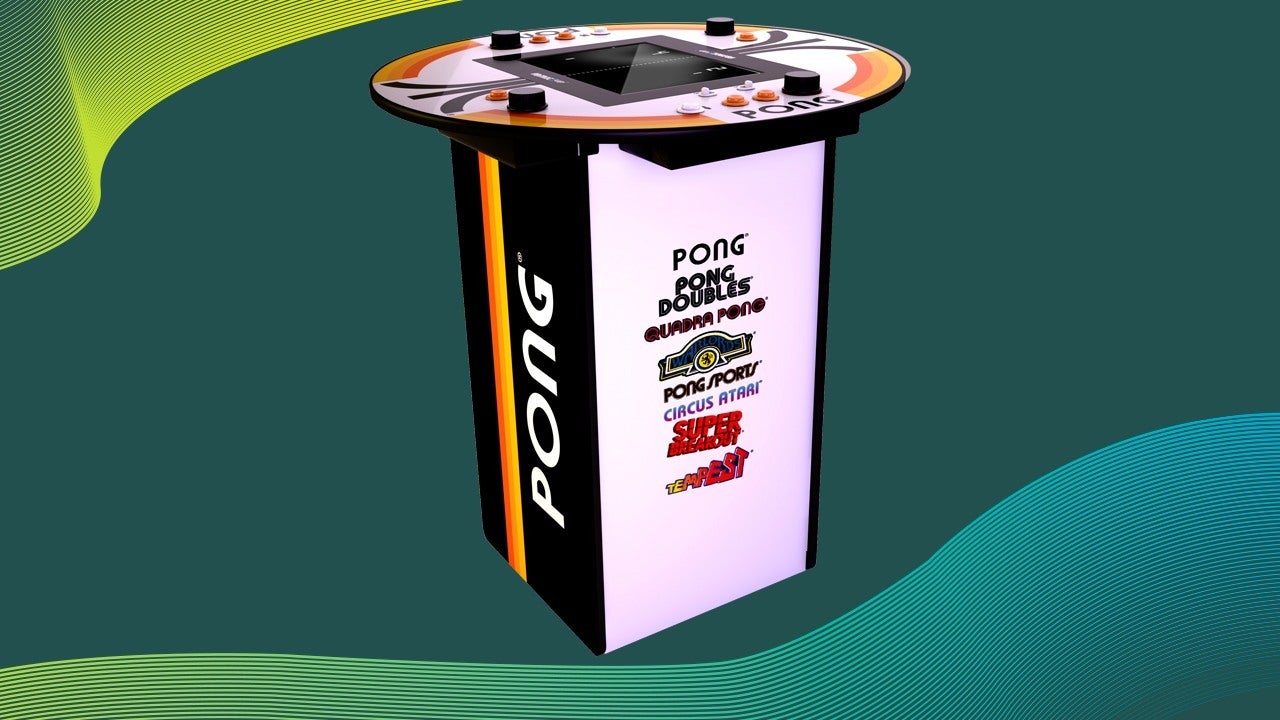 By tracy
From a four-player TMNT cabinet to the sit-down driving experience, Arcade1Up has released a ton of interesting arcade cabinets, and now it’s announcing its first-ever four-player Pub-Style Head-to-Head machine.Arcade1Up’s latest machine is called the Pong 4-Player Pub Table and it’s basically a tall round table you and your friends can gather around to drink and play Atari classics. There are 8 licensed Atari games including Pong, Pong Doubles, Quadra Pong, Pong Sports, Warlords, Circus Atari, Tempest, and Super Breakout 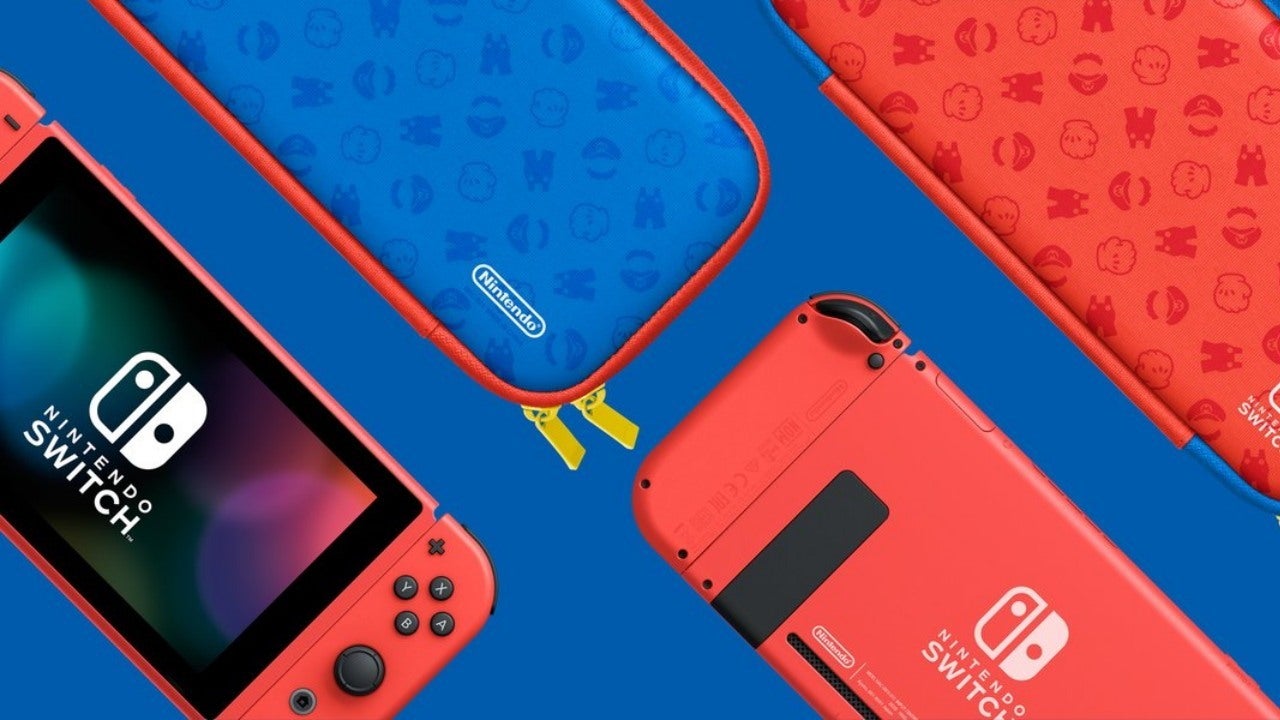 Nintendo has revealed a new Mario edition Switch, which is the first variant of the console for the screen unit itself to be offered in a different colour.

The Mario Red & Blue Edition replicates the iconic colours of Nintendo’s mascot, with red Joy-Con controllers featuring blue straps and blue grips that mimic Mario’s dungaree straps. The dock and system unit itself are also red, rather than the traditional black format. Additionally, the Mario Red & Blue Edition also ships with a matching carrying case, as well as a screen protector.

This special edition version of the Switch console will be available to buy from February 12 – the release date of the Super Mario 3D World Switch version – and will be priced at $299.99. Nintendo states that it will be available from ‘select’ retailers, so you may need to browse a little to find a place selling them. Alternatively, you could go directly to the Nintendo store where the console is already listed.

Today also saw the reveal of the Switch version of Super Mario 3D World and its expansion, Bowser’s Fury.