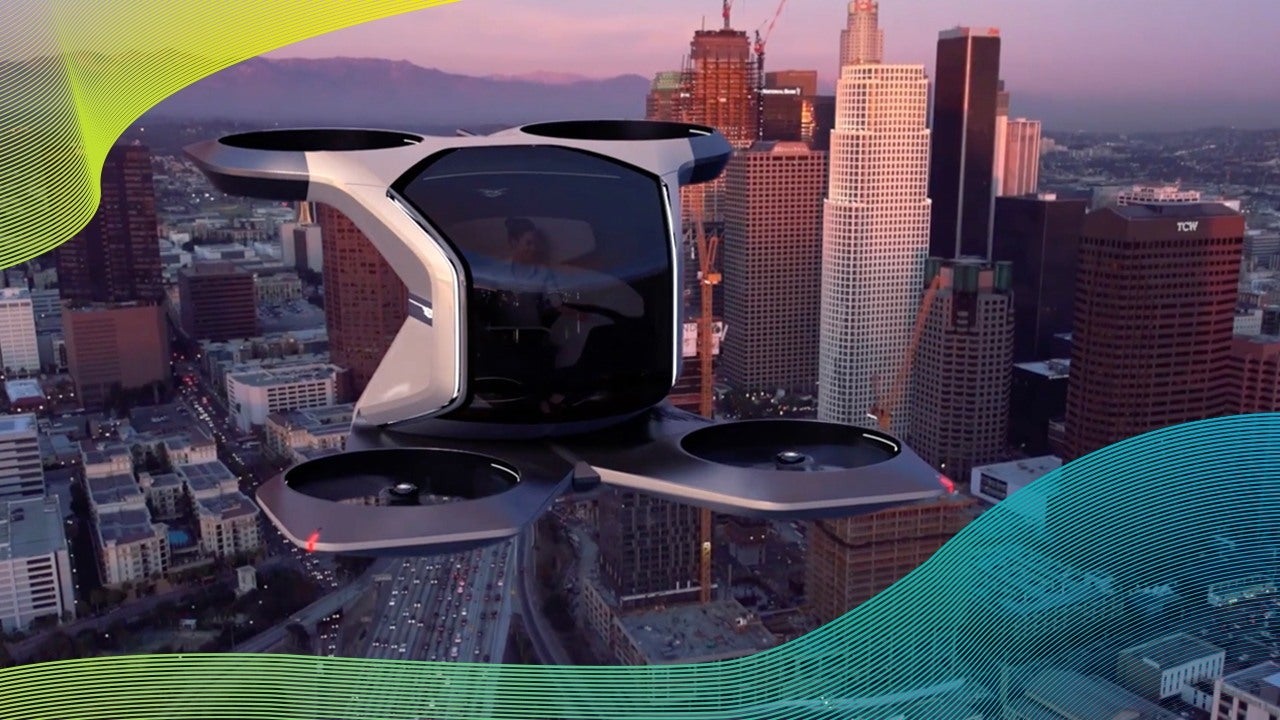 By tracy
General Motors has unveiled a flying car concept and it looks like something straight out of Westworld.The flying car concept doesn’t have an official name but it is designed to be a single-seater electric vertical takeoff and landing (eVTOL) aircraft.The vehicle was unveiled as part of Cadillac’s Halo Portfolio of designs so it’s a long way from becoming a practical mode of transport.

That said, Cadillac has a few of its mechanics figured out. The eVTOL aircraft will supposedly use a GM Ultium battery and a 90kWh electric motor to power four rotors similar to a drone.

It also features a pack and an ultra-lightweight body with four pairs of rotors. Meanwhile, the largely glass cabin offers a panoramic view of the world below you.

Unfortunately, that’s all about we know about the eVTOL concept as a GM spokesperson declined to share any more details on it.
Have a tip for us? Want to discuss a possible story? Please send an email to [email protected] 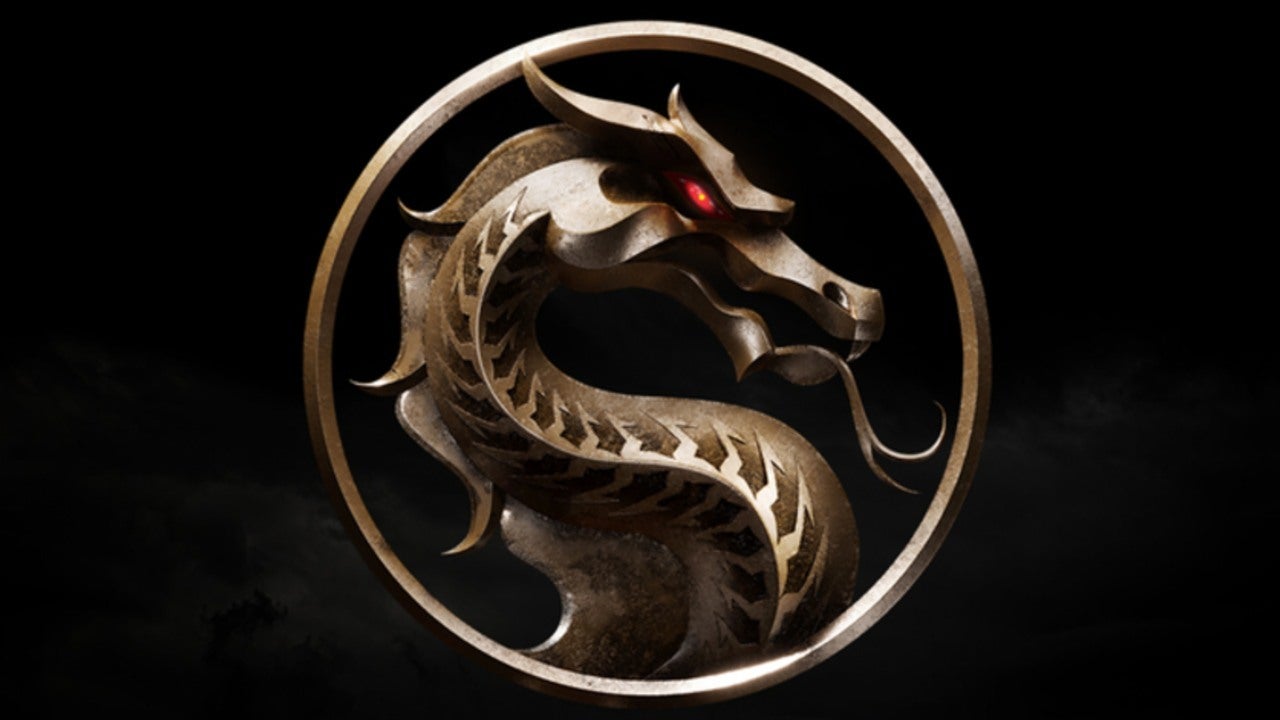 By tracy
New details and first-look images have been released for the upcoming Mortal Kombat movie, which will debut in theaters and on HBO Max in April.
Entertainment Weekly has offered fans a closer look at the R-rated movie, which features a cast of ferocious fighters, including Mehcad Brooks as Jackson “Jax” Briggs, Chin Han as Shang Tsung, Hiroyuki Sanada as Scorpion, Joe Taslim as Sub-Zero, Tadanobu Asano as Raiden, Ludi Lin as Liu Kang, Sisi Stringer as Mileena, Josh Lawson as Kano, Jessica McNamee as Sonya Blade, Max Huang as Lung Lao Max, and Lewis Tan as an all-new character.

In the Mortal Kombat movie reboot, Tan will be portraying Cole Young, a “washed-up MMA fighter” who bears a birthmark in the shape of the Mortal Kombat symbol on his chest. This mysterious marking propels him onto a journey with Sonya Blade, who leads him to the temple of a thunderous Elder God known as Lord Raiden, where he comes into contact with a group of highly-skilled fighters.

“When we first meet Cole, he’s in a really bad spot,” Tan told the outlet. “He’s down on his luck. He’s kind of a washed-up MMA fighter who used to be a