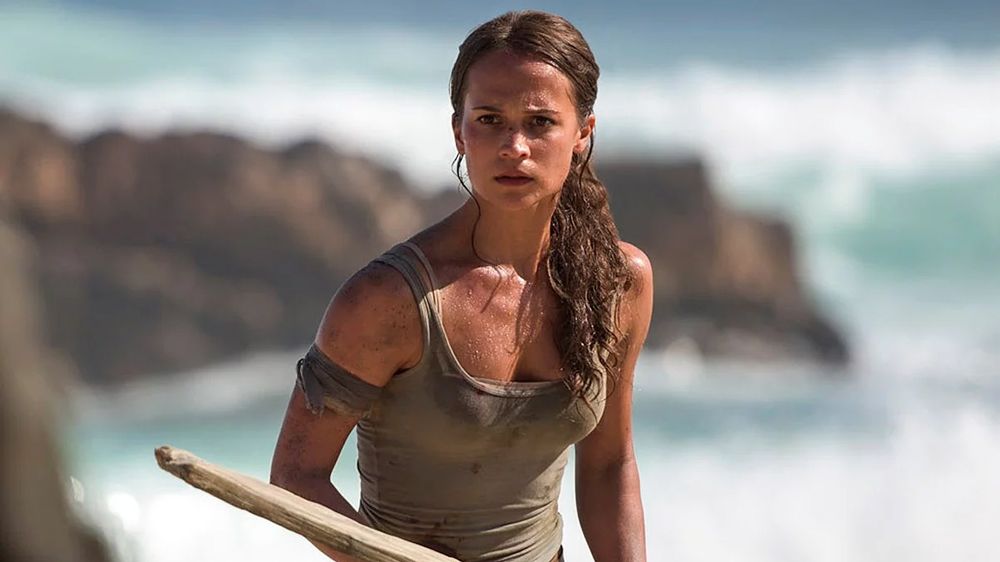 The Tomb Raider movie sequel has a new director

The Tomb Raider movie sequel, starring Alicia Vikander, has got a new director at its helm. Lovecraft Country creator Misha Green will be making her feature film debut as a director and writer.

Green replaces Ben Wheatley, who was on board to direct the movie when it was announced back in 2019. It was originally slated for a March 2021 release, but was delayed indefinitely at the end of last year which, let’s be honest, is not very surprising given the current state of the world.

Green confirmed she’d be taking over directorial duties on Twitter, and even threw her two cents in on what her top Tomb Raider games are. Green’s favourite classic Tomb Raider is Legend (which, to be honest, same) and it’s a close call between Rise and Shadow for her favourite reboot game.

Most interesting is the clutch of emojis in the middle, which look like cheeky hints towards what we can expect to see in the sequel. As well as the obvious guns, flashlights and ‘woman running’ images, there’s one for Mount Fuji, a Moai statue, zombies, and a T-rex. 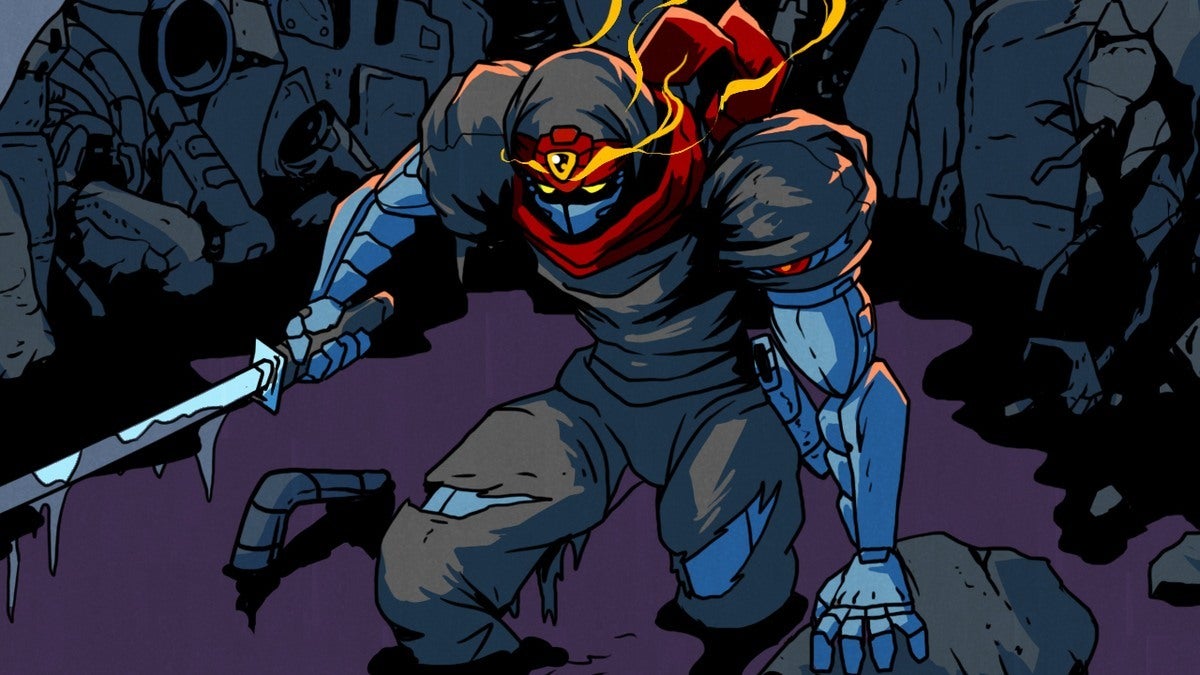 Cyber Shadow sets out to answer a very simple question: what would an NES Ninja Gaiden game look and play like if it were made today? Admittedly, it’s a hypothetical that The Messenger sort of already answered back in 2018… but look, sometimes questions like these can have multiple good answers, and Cyber Shadow is no better proof of that.

This retro-styled action platformer developed by Mechanical Head Studios and published by Shovel Knight developer Yacht Club Game is a truly great take on the 2D Ninja Gaiden formula – but more than that, it’s constantly evolving and brilliantly adds new gameplay and level design challenges with every new upgrade that it gives you. These upgrades continue to compound upon each other to the point that, by the time you reach the end of Cyber Shadow’s seven to eight-hour adventure, it’s morphed from a simple yet fun action platformer to an absolutely wild and occasionally brutally difficult one that surpasses its inspiration in every way.

Cyber Shadow puts you into the pixelated ninja boots of the titular (cyber) Shadow, who awakens from an incubation pod to find a destroyed city that’s been overrun by out-of-control machines. It’s