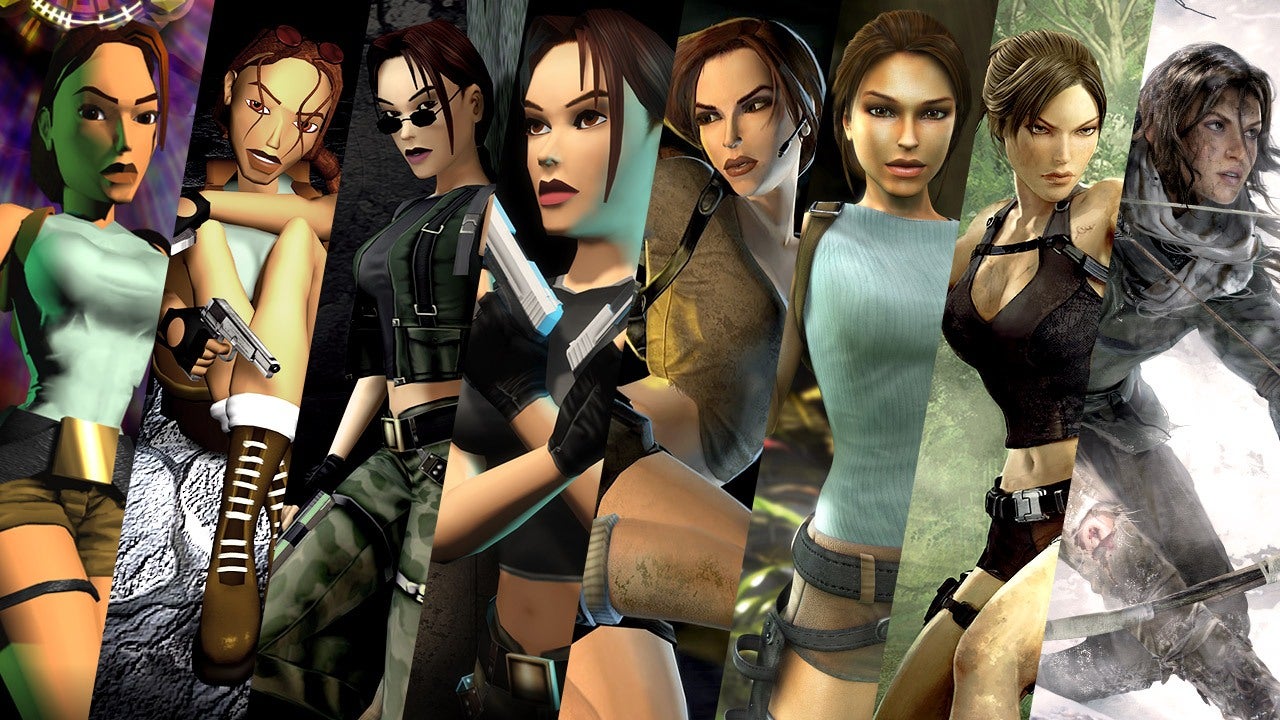 Next Tomb Raider to Unify the Reboot Trilogy and Original Games

Crystal Dynamics has shared a bit of information on its next, currently unannounced Tomb Raider, saying it’s “working to unify” the timelines of Core Design’s original games and its own reboot trilogy that began in 2013.

While the reboot trilogy told the origin story of Lara Croft becoming the Tomb Raider, the original games “featured a seasoned and confident adventurer,” said game director Will Kerslake in a video posted to Twitter. The development team envisions “a future of Tomb Raider unfolding after these established adventures, telling stories that build upon the breadth of both Core Design and Crystal Dynamics’ games, working to unify these timelines.”

Kerslake noted the difficulty of such a task given the franchise’s 25-year history and asked fans to be patient as the studio works through development. “We don’t have plans for a major game announcement in the near future,” he said.

In other franchise news, a Tomb Raider anime series, set after the events of Crystal’s origin … 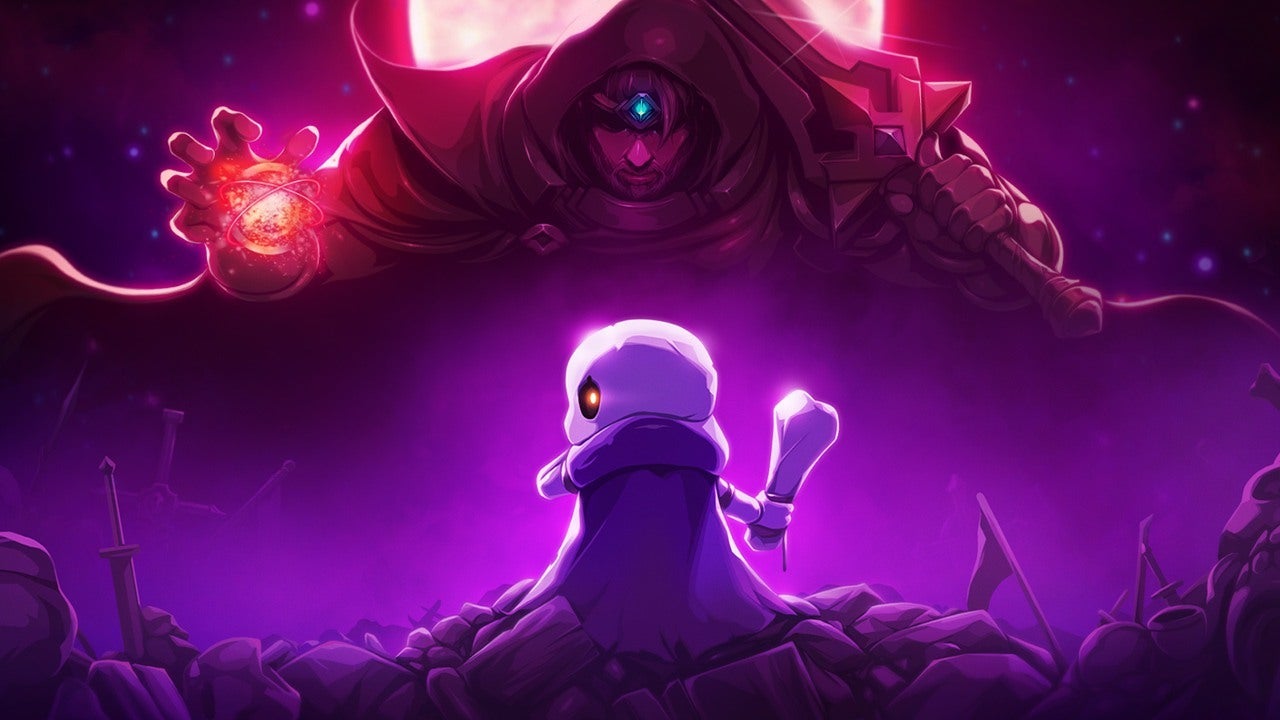 By tracy
This metaphor might be a little on the nose, but Skul: The Hero Slayer brings a fresh new face to the now overflowing rogue-lite genre by literally giving you lots of faces. Like the bizarre offspring of Dead Cells and The Legend of Zelda: Majora’s Mask that it is, this undead adventure combines fast-paced 2D platforming and combat with the ceaselessly amusing ability to swap your hero’s skull, and with it your playstyle, at will. And while it undoubtedly shares DNA with Dead Cells (so much so, in fact, that The Prisoner is actually a playable cameo character) Skul is by no means a copycat, rivaling its inspiration in the quality of its chaotic combat while standing out with plenty of interesting new ideas.As with all rogue-lite games, the key to getting better is in both learning the areas, enemy types, and bosses you might face in any given randomized run, as well as permanently upgrading your character’s base stats and gaining perks that make you a bit stronger with each attempt. But where Skul truly shines is in how its head-swapping manages to keep its grind sustainably fun even after dozens of hours of failure. The push of a
…