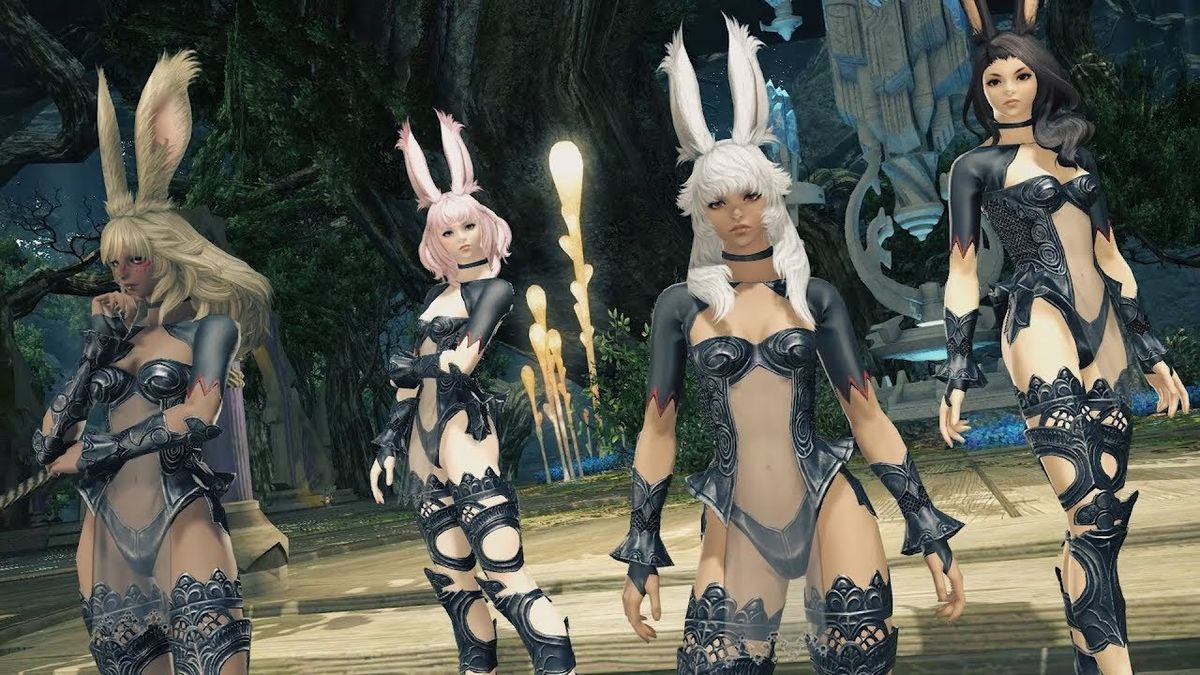 FFXIV races guide: All detailed and how to change FF14 race

Wondering which FF14 race to pick? There are eight races to choose from and your decision basically comes down to which you find the most pleasing, aesthetically. Each of the races is broken down into two separate clans and these differ slightly in appearance as well as base stats.

When it comes down to choosing the best race for you, most will tell you it doesn’t matter which you choose. Even with the varying starting attributes of each, the difference at max level is minimal. But for the min-maxers out there, I’ve gone ahead and added FFXIV class and job suggestions for each.

So if you’re ready to take a look at the different choices available, here’s a list of the FFXIV races.

FFXIV change race: How to do it

If you’re unhappy with your choice after you’ve created your character, and you’ve played far enough into the story that you don’t want to throw away your progress by making a new one, all is not lost.

You can change your appearance—including race—with the item, Phial of Fantasia. One of these potions is rewarded once you complete the level 50 main story quest, Ultima Weapon. But if you don’t 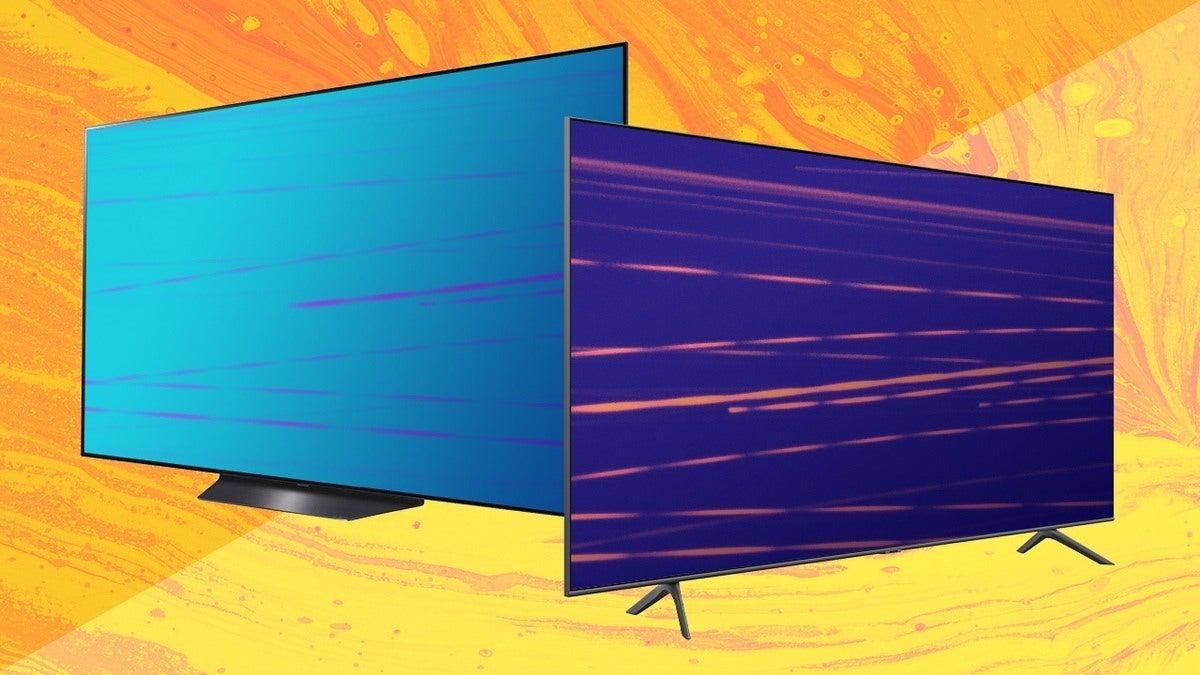 By tracy
Inevitably, every year around CES at least one company hypes a new acronym that could be the next big break in TV display technology – or just a proprietary rebranding of existing tech. What it actually means is almost always perplexing. So let’s take a moment to alleviate confusion and clarify what all the different terms, new and old, really mean.

What Are the Different Types of TV Screens?

There are two main types of display technology that dominate the television marketplace – OLED and LED. And now, for those that have won the lottery, there’s MicroLED to be added to the list. While the names look similar, the way they work is quite different and each have their own benefits and drawbacks.

OLED (Organic Light-Emitting Diode) TVs were introduced by LG back in 2013, and for a while they were the only manufacturer making them. Sony joined the party in 2017 (not including the 11-inch XEL-1 in 2007), and we are now seeing more companies enter the fray. Vizio released its first OLED late in 2020, and Panasonic announced its first at CES 2021 (others are available around the world but haven’t yet entered the US marketplace).