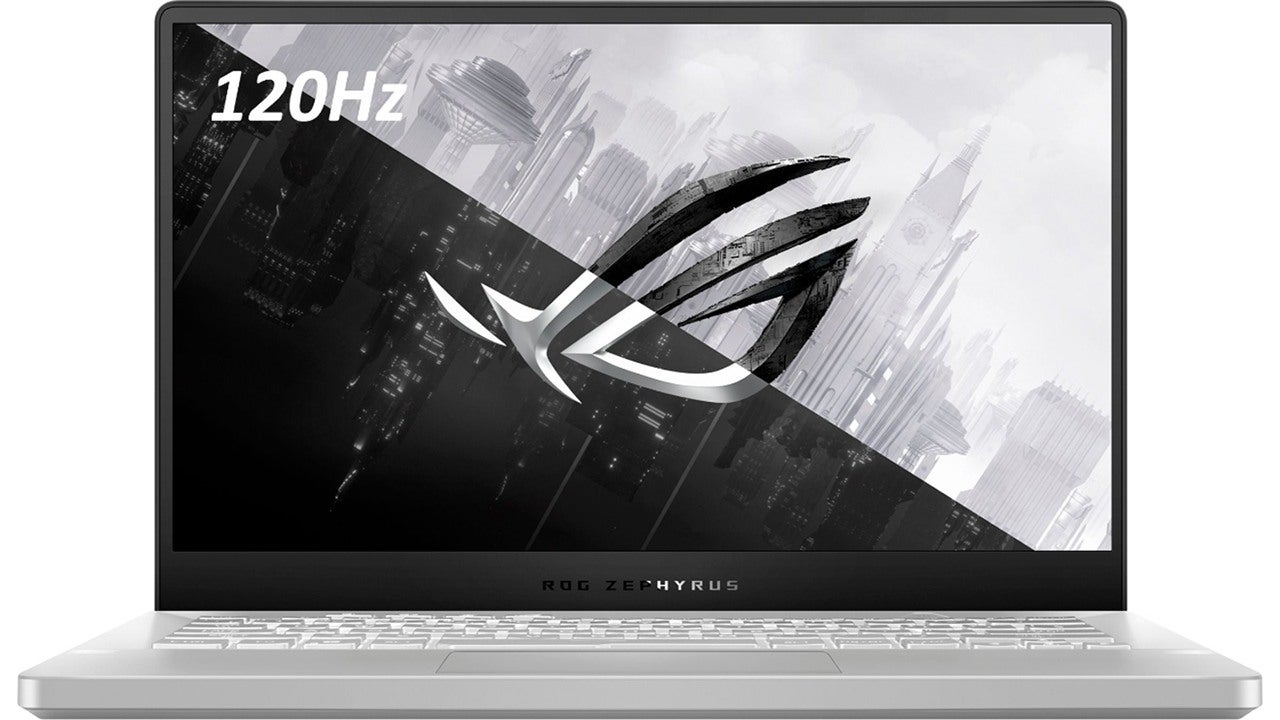 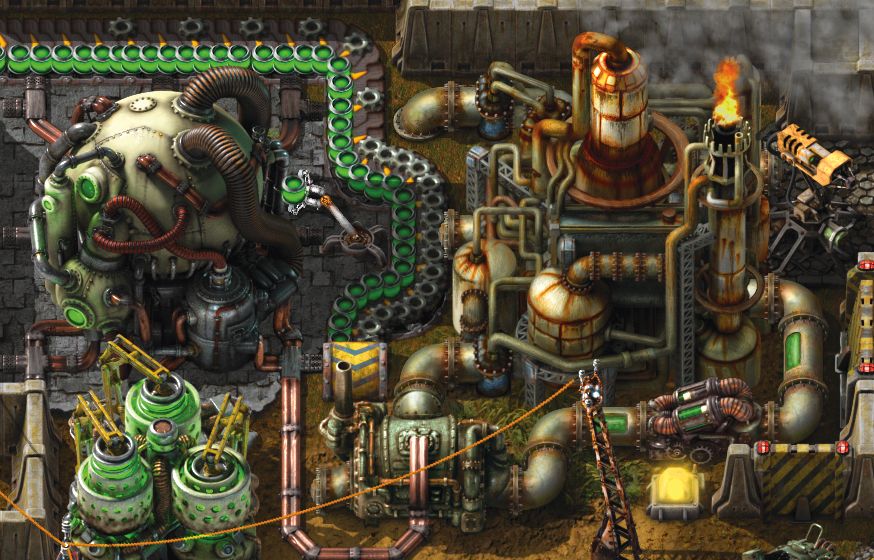 An expansion for Factorio is in development

Absorbing factory-building game Factorio has an expansion in the works, per the folks at Wube Software. With the newest release, 1.1 out in the wild, Wube has decided that 1.1 will be the final release of the base game. (1.1 is quite impressive, with big UI improvements and blueprint flipping.) After weighing the options, Wube has decided that “one big expansion pack” is the best choice to grow Factorio.

What the expansion will contain, and when it will release, are still up in the air. Wube has already started experimenting with new content, however they do say that they think it’ll take at the very least a year to develop.

While Wube considered a lot of options for making the game bigger, they determined that smaller free updates wouldn’t work with Factorio’s niche userbase. They also realized that a small DLC packs would create compatibility problems, while a true Factorio 2 would require they make major changes to core features. You can read the full blog post on the Factorio website.

Factorio has been in development for nearly 9 years as of this update, and it seems like it’ll only continue to grow. We think it’s one of