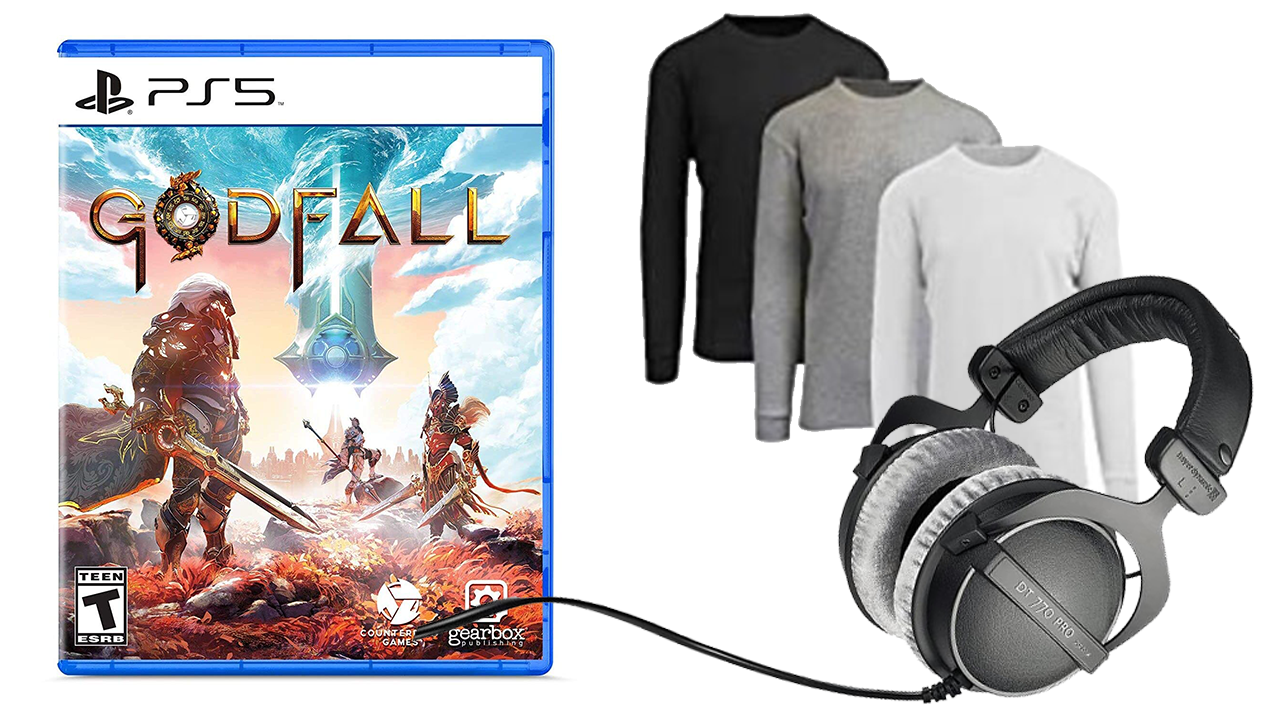 The Presidents’ Day deals continue through Sunday as Best Buy and Gamestop offer up large sales on a sweeping array of items. Dell is also joining in on the action with a ton of PCs up for offer, and Amazon of course has their own selection of useful goodies to look over.

This is the lowest price ever on a Dell RTX 30 series equipped PC. In fact, shop around for an RTX 3060 Ti equipped PC from any brand and you probably won’t find one at this price in stock right now. The RTX 3060 Ti is no slouch; it’s more powerful than an RTX 2080 SUPER. Heck, even getting an RTX 2080 SUPER equipped PC at this price would be a fantastic deal. This deal may not last longer than today so if you’ve been waiting for a solid RTX 30 series deal, jump on this now. 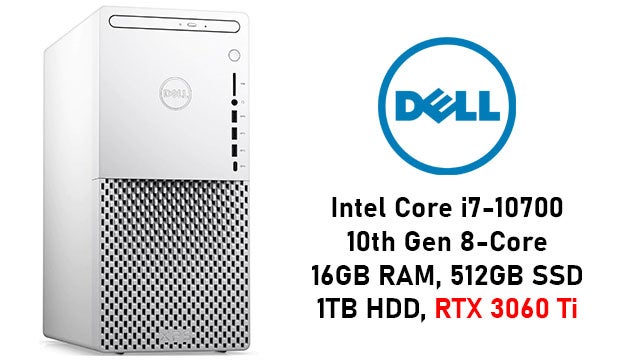 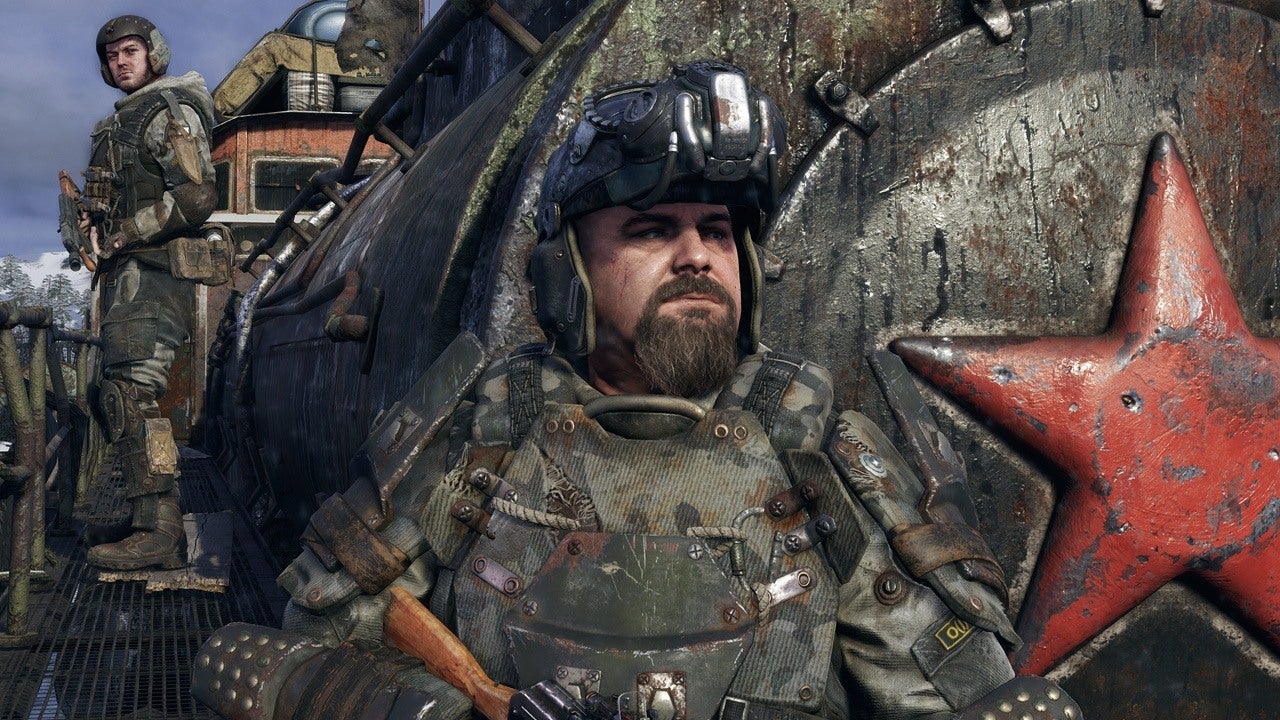 A next-gen enhanced edition for Metro Exodus has been announced for PlayStation 5, Xbox Series X, and ray-tracing capable PCs. This will be provided as a free upgrade for all existing owners of Metro Exodus.

The PS5 and XSX console versions of Metro Exodus Enhanced Edition will run at 4K/60 FPS, while the Xbox Series S will target 1080p/60 FPS. All versions will use ray traced lighting and global illumination, across both the base game and DLC expansions. Textures will be rendered at 4K, and loading times will be reduced. There will be a few platform specific features, too, such as a spatial audio system for Xbox and haptic support for the PS5’s DualSense controller.

The PC version, meanwhile, will require a ray tracing compatible GPU as standard. As well as all the enhancements seen in the console versions, the PC upgrade also has advanced ray traced reflections and support for Nvidia’s DLSS 2.0 technology. Since these changes mean it is fundamentally different from the original version, it will be added to your Steam/EGS/GoG library as a new, separate game.

No specific dates have been announced for release, but the PC version is slated for Spring 2021 and …