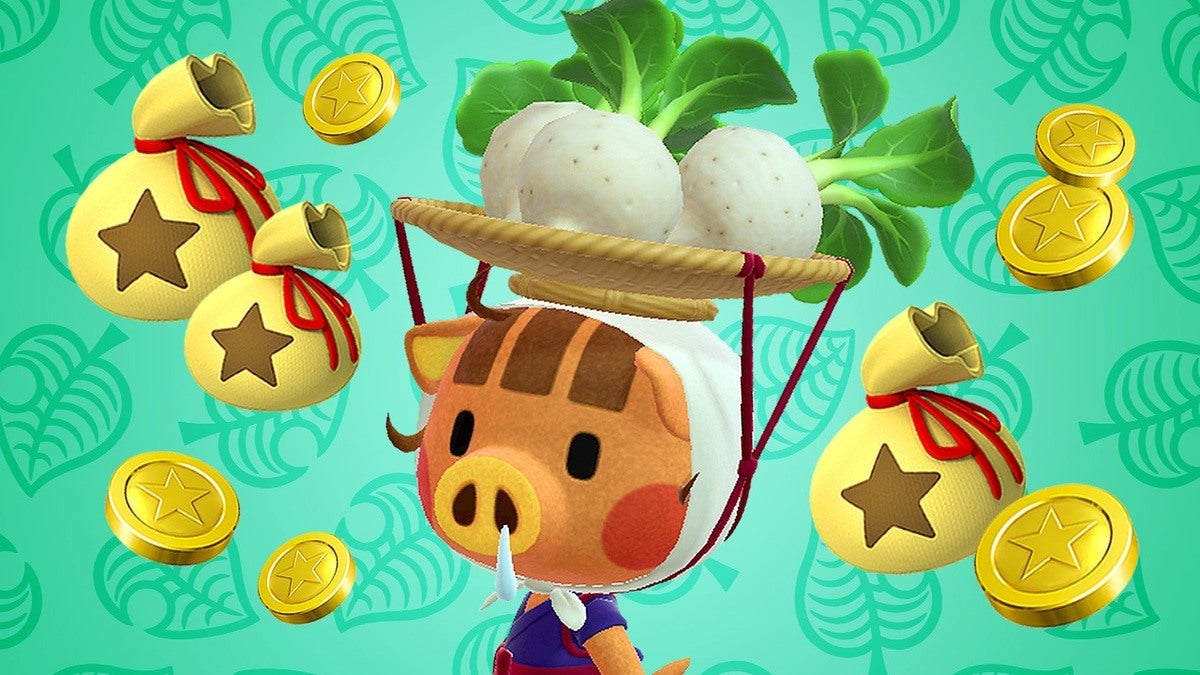 May 7, 2020 Off By tracy
Animal Crossing: New Horizons sold 11.77 million copies in its first 11 days on sale, making it the fastest selling Nintendo Switch game released so far.The figure was announced as part of today’s Nintendo end-of-year earnings report, which counts sales until the end of March 31. Animal Crossing has gone onto sell 13.41 million units in its first 6 weeks on sale.

We awarded New Horizons a 9/10 review, calling it “an expanded, polished, next-generation reboot of a classic Nintendo game that’s full of surprises.”

If you’re one of the millions playing, check out all the fish and bugs you can catch this month, how to spot Redd’s fake art, and learn about how some of the paintings you buy might be haunted.