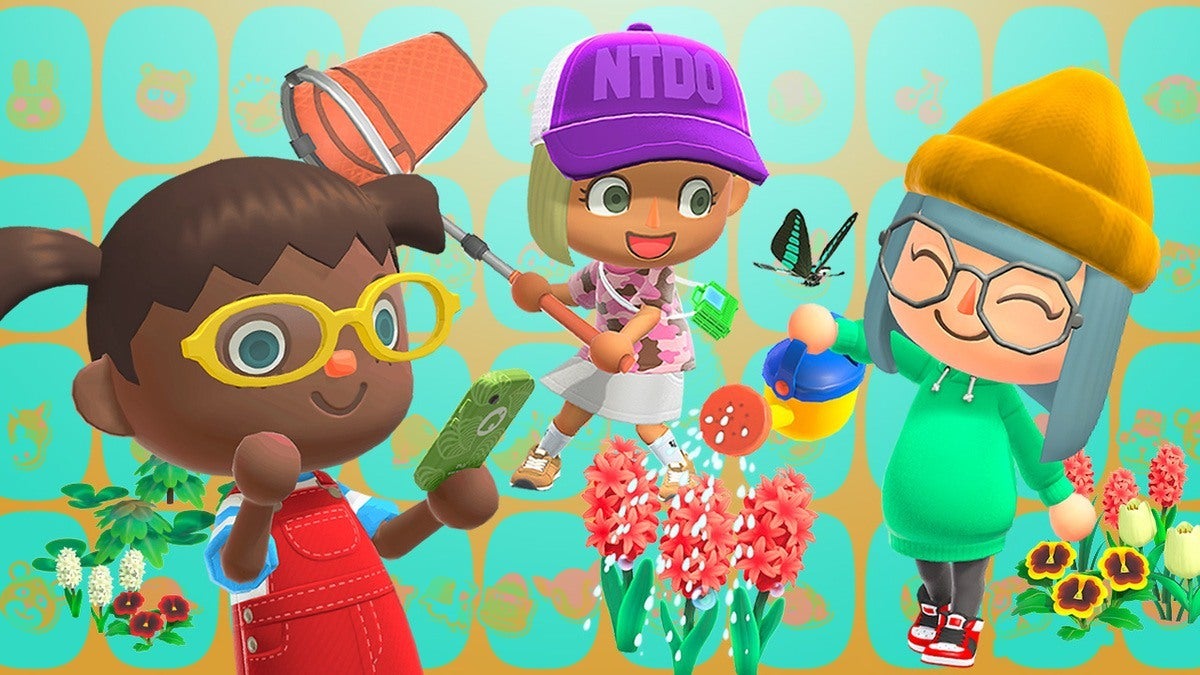 Animal Crossing: New Horizons’ New Update Has Turned a Glitch Into a Feature

July 30, 2020 Off By tracy
The Version 1.4 Summer Update of Animal Crossing: New Horizons has turned one of the game’s most useful glitches into a feature.As spotted by the @ACWorldBlog Twitter account, you can now remove the HUD when using the NookPhone Camera App by clicking in the right analogue stick on your Joy-Con.

Earlier in July, a glitch that allowed players to remove the HUD was itself removed, leading to a backlash from fans and content creators, who were using the tweak to capture footage and screenshots of the game without the visually busy elements of the interface.

Now they’ll be relieved that Nintendo has been listening, and has brought the glitch back into the game as a feature.

The past Camera App Glitch allowing you to remove the HUD has now been added as a native feature in Version 1.4 of Animal Crossing: New Horizons! Simply press in the right analog stick to remove the user interface. Thank you Nintendo!! #ACHH pic.twitter.com/wGC0xVhV0z

We reviewed Animal Crossing: New Horizons upon its launch in March of this year, scoring it a 9 and calling it “an expanded, polished, next-generation reboot of a classic.” In other New Horizons news, here’s the full skinny on the latest content update, which has brought fireworks and dreaming to the game.