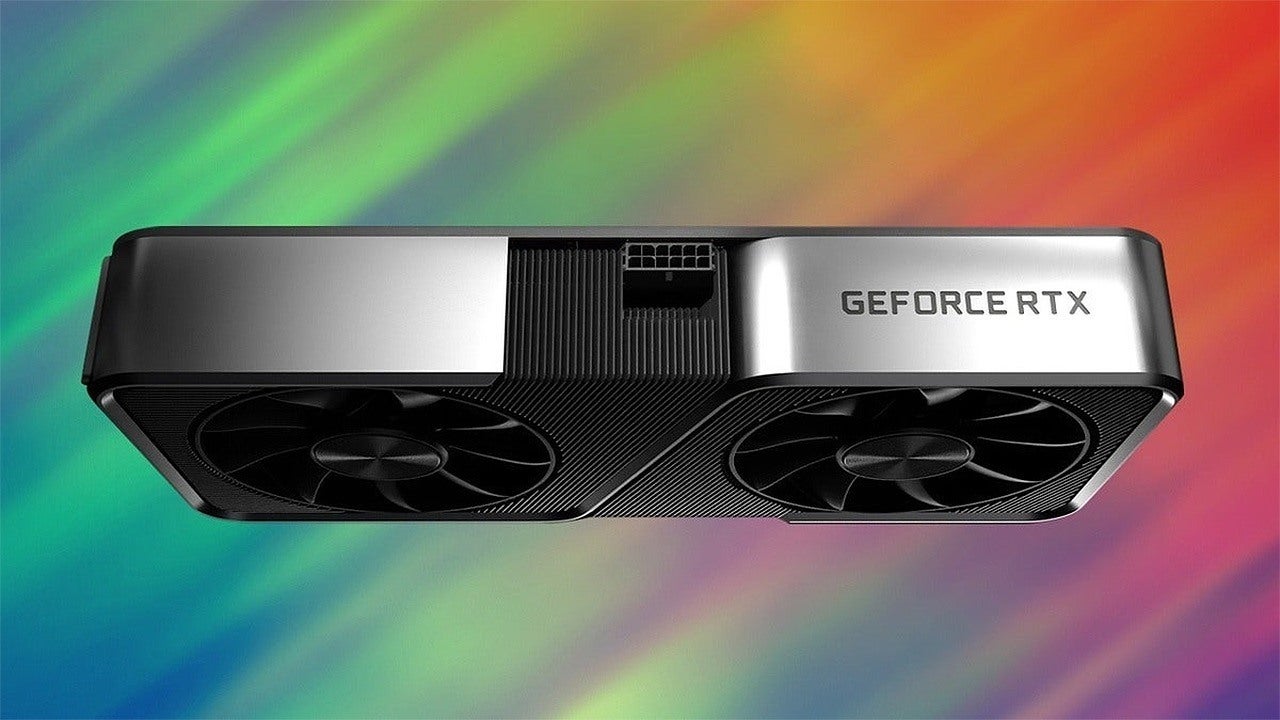 It’s not a surprise that deals on RTX 3070, 3080, and 3090 video cards and gaming PCs will be few and far between this Friday. The demand for these cards are through the roof and you’re lucky enough to even find one in stock. Dell and HP, however, bucks the trend. They just released a10% off Black Friday coupon codes that work on some configs equipped with RTX 30XX video cards. This code will expire before Black Friday and even if it comes back, there’s no guarantee that RTX 30XX PCs won’t be excluded in the future. I myself have a RTX 3080 equipped PC, PS5, and Xbox Series X and if I could only keep one of these, I would wholeheartedly keep only the RTX 3080.

This is undoubtedly the best deal we’ve seen on an RTX 3070 gaming PC. The RTX 3070 is just as powerful as the RTX 2080 Ti and comes with extra features like DLSS 2.0. All that power at under $1400 is pretty mind-boggling. Admittedly the RAM and storage capacity could be improved upon. You can customize this config or swap out the components on your own (it’s easy to get into this case). 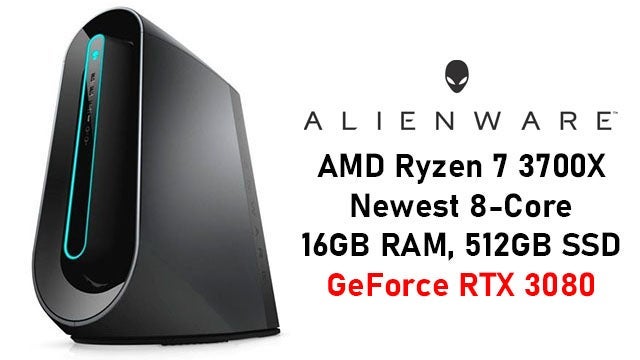