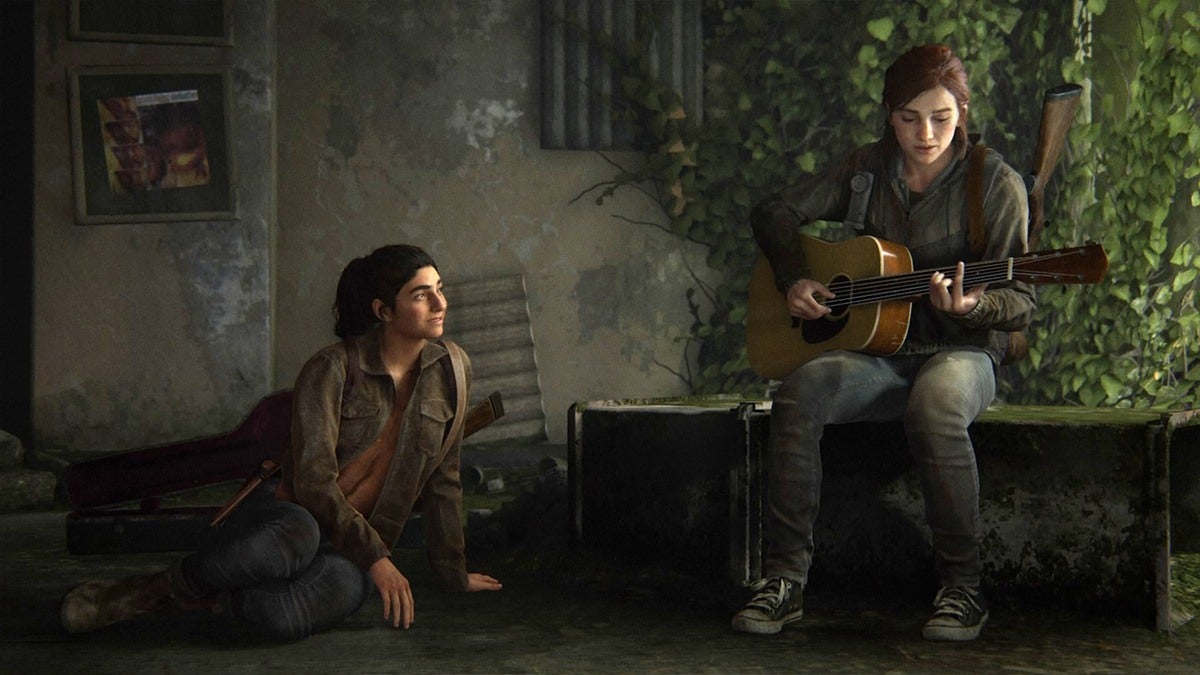 Blink 182’s Mark Hoppus has covered one of his own songs, Dammit using the simulated in-game guitar in The Last Of Us 2.

While streaming the game on Twitch, Hoppus spent time in the Valiant Bookstore noodling on one of the acoustic guitars Ellie can tinker with throughout the course of the game, and saw him cover Dammit, one of the most popular singles from Blink 182’s 1997 album Dude Ranch.

Hoppus manages to copy the four-chord structure from the strong by strumming on the DualShock’s touchpad, using the right stick to switch between the different chords in time with the tune. He also has a little sing-song to accompany his strumming (though he does need to ask the Twitch chat for the rest of the lyrics at one point).

As part of a merch drop to accompany the launch of the game, Sony collaborated with guitar company Taylor to create a set of custom instruments, including one that replicates Ellie’s in-game guitar and another that features Ellie’s tattoo as a motif.

The proper replica will run you $2,300, but bear in mind that that’s not so distant from the regular price range for Taylor guitars of this kind. For more on The Last Of Us 2, check out our guide to every collectable in the game.