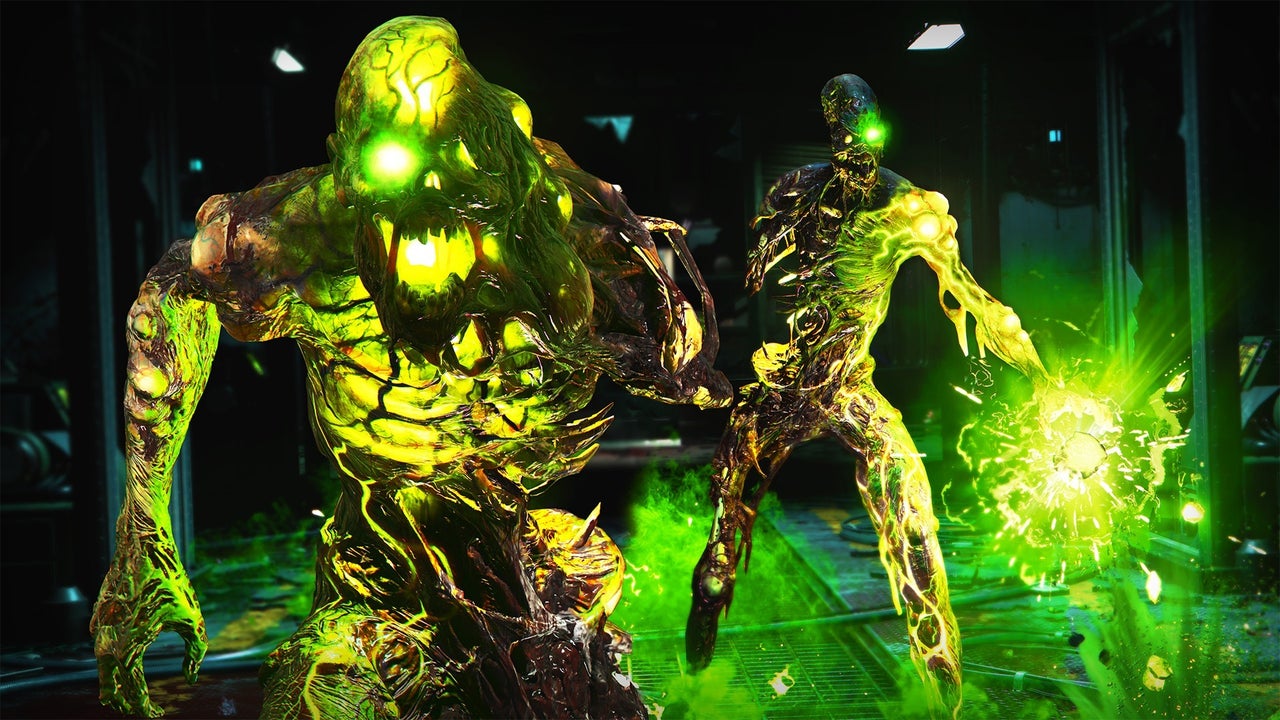 October 26, 2020 Off By tracy
A timed PlayStation exclusive Call of Duty: Black Ops Cold War mode has been revealed by Activision, titled Zombies Onslaught.Unveiled in a post on the PlayStation Blog, Zombies Onslaught is a “two-person, fast-paced Zombies experience” and will be a timed exclusive for PlayStation 4 and PlayStation 5 owners of Call of Duty Black Ops Cold War. Those who own the game on PC or Xbox One, or Xbox Series X and S will have to wait until November 1, 2021, to get access to the new mode.

Zombies Onslaught is a wave survival mode which takes place on modified versions of the game’s multiplayer maps. A duo must defend themselves against hordes of zombies while a “mysterious orb” keeps them trapped an energy barrier. Killing zombies powers the orb, causing it to move around the map – step outside of the orbs barrier and you’ll take Dark Aether damage (think of it as a pocket-sized version of CoD: Warzone’s circle, essentially).Powering the orb also creates surges that summon more and more powerful assailants, even summoning elite enemies and “more resilient, faster, and deadlier zombies.” Players will be ranked based on how many elites they take down during the match.