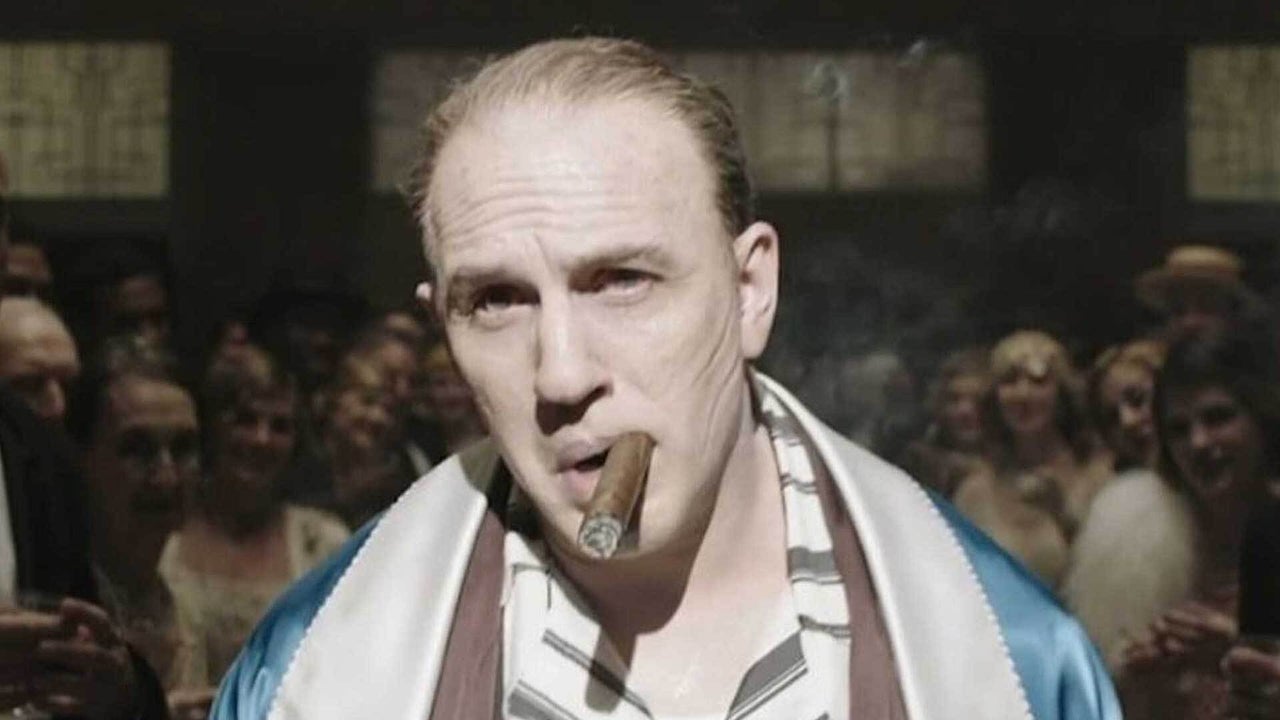 April 16, 2020 Off By tracy
The long-gestating Fonzo, director Josh Trank’s film about gangster Al Capone starring Tom Hardy, has a new title, release date, and trailer.
Trank tweeted the first trailer for the retitled Capone with the reveal that the movie will be released on May 12. Trank noted the title change from Fonzo in his post: “Different title. My cut.”

Capone is just one of many films whose theatrical release has been impacted by the ongoing coronavirus pandemic.

Capone follows the titular gangster’s later years after his release from federal incarceration, as he slowly loses his mind to the ravages of neurosyphilis. Here’s the official plot synopsis:

“Once a ruthless businessman and bootlegger who ruled Chicago with an iron fist, Alfonse Capone was the most infamous and feared gangster of American lore. At the age of 47, following nearly a decade of imprisonment, dementia rots Alfonse’s mind and his past becomes present. Harrowing memories of his violent and brutal origins melt into his waking life. As he spends his final year surrounded by family with the FBI lying in wait, this ailing patriarch struggles to place the memory of the location of millions of dollars he hid away on his property.”

It was revealed earlier today that Capone will be rated R “for strong/bloody violence, pervasive language and some sexuality” and that its domestic distributor is Vertical Entertainment.

For more streaming content, check out all the new titles out this month to Netflix and Disney+.