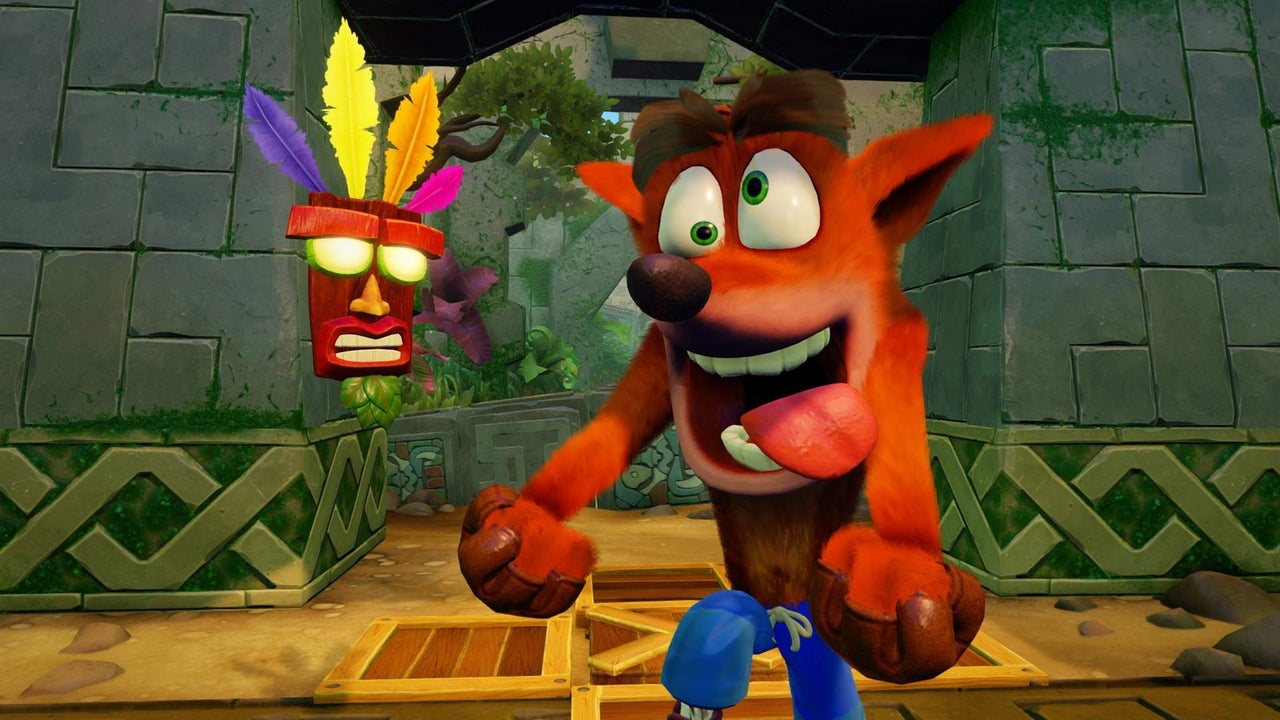 Crash Bandicoot 4: It’s About Time Allegedly Headed To PS4 and Xbox One

Crash Bandicoot 4: It’s About Time has been rated for PS4 and Xbox One by the Taiwan Digital Game Rating Committee.

The news arrives thanks to Gematsu, who first spotted the listing. The listing – which now appears to have been removed from the committee’s search results for Crash Bandicoot – offered official box art for the game, which can be seen in the tweet shared below.

Crash Bandicoot 4: It’s About Time rated for PS4, Xbox One in Taiwan https://t.co/BRn89XmnWCpic.twitter.com/ATI2ENhgUU

The listing also featured and a short description of the game’s premise: “Crash is relaxing and exploring his island in his time, 1998, when he finds a mysterious mask hidden away in a cave, Lani-Loli. The mask is one of the Quantum Masks and apparently knows Aku-Aku, Crash’s mask friend! With the Quantum Masks returning and a Quantum Rift appearing near our heroes, they decide to bravely head through to different times and dimensions to stop whoever is responsible.”

It’s also worth noting that the box art appears to confirm that the game will be playable on Xbox Series X too – in the bottom left of the box, it states that It’s About Time is an “Xbox One game playable on Xbox Series X,” so if this likely-looking story comes true, the game may well have some cross-gen capabilities. Similar messaging is not present on the PS4 box art. Additionally, there is no mention of a PC or Switch release, two platforms that received the previous Crash Bandicoot games, N. Sane Trilogy and Crash Team Racing Nitro-Fueled.

The box art also reveals that Spyro Reignited Trilogy developer Toys for Bob is behind the game, rather than the N. Sane Trilogy studio Vicarious Visions.

We reported earlier this month on leaked merchandise that appeared to suggest a new Crash Bandicoot game was inbound. Just yesterday, IGN received a 200-piece puzzle with the message “A little something to help pass the TIME” which revealed one of the mask’s seen on the leaked cover above.