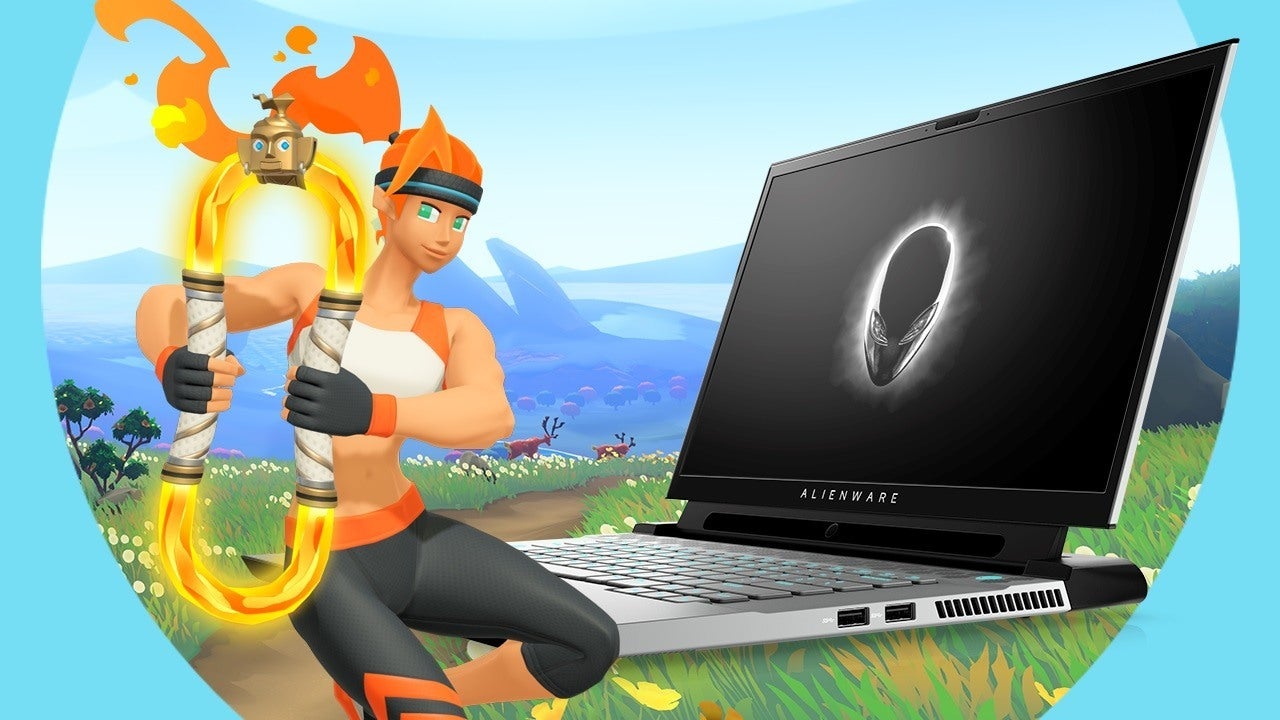 Today you can score an Alienware Area 51m, Dell’s flagship gaming laptop, for over $2000 off. That’s an amazing deal that won’t last very long. It’s even equipped with one of the best desktop – not laptop – Intel processors you can get. In other news, the Nintendo Switch gaming console is finally back in stock on Amazon, although inventory seems to be limited. The Ring Fit is also back in stock on Amazon and better yet, it’s even been discounted by $10. Finally, Microsoft Flight Simulator is out, and it’s available on Xbox Game Pass for PC. That means you can play it for only $1 if you’re a new member, or $5 if you’ve already signed up before.

CategoryHardware
You Might Be the Best Fall Guys Player in the World, But Not Know About It
Crapshoot: When Grand Theft Auto went to London