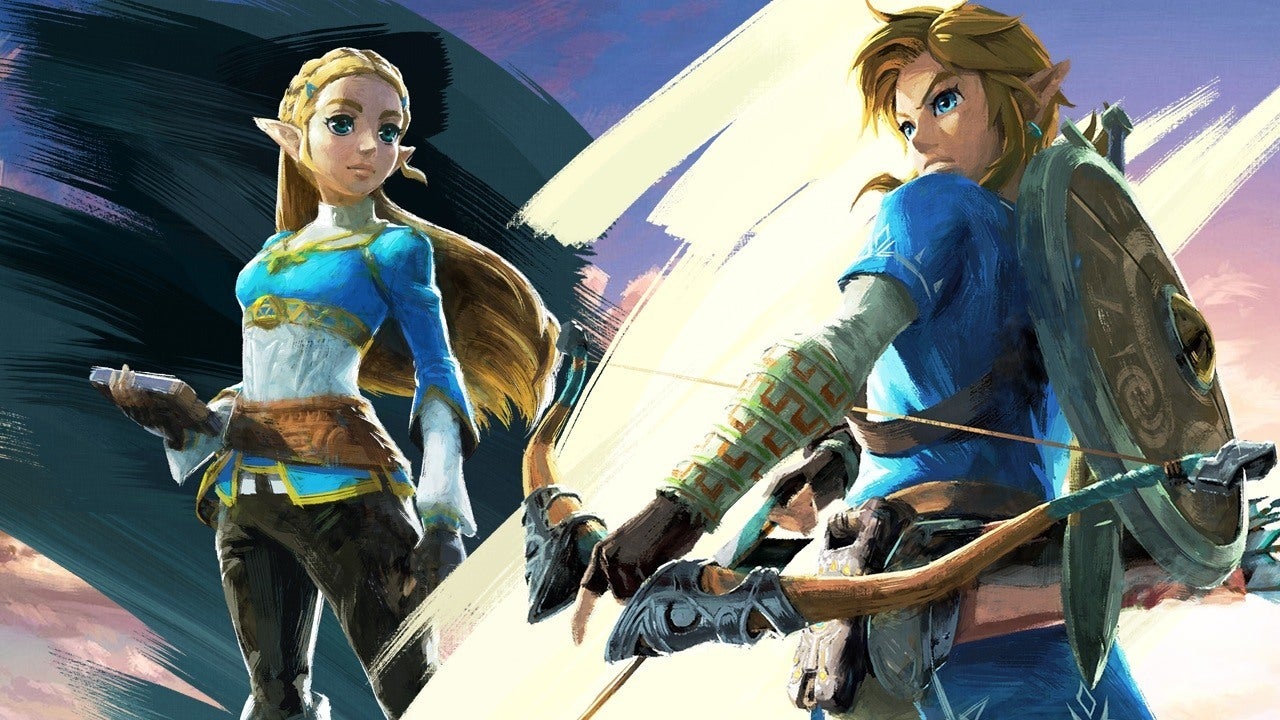 Daily Deals: 33% Off The Legend of Zelda: Breath of the Wild and Other Nintendo Switch Games

April 11, 2020 Off By tracy
Amazon is offering 33% off some excellent Switch digital games, including the “Masterpiece” rated The Legend of Zelda: Breath of the Wild. Other deals include Titanfall 2 for PC for only $5, all of the Infinity War digital comic issues for only $2, an Xbox One X gaming console with game for $230, a fabulous Intel Core i9-9900K RTX 2080 equipped gaming PC for under $1700, and more.

Amazon dropped the prices on the digital editions of these popular games. Go digital and you don’t need to carry around any of the cartridges; the games are all stored on your Switch.

Titanfall 2 is made by Respawn Entertainment, the same studio behind Apex Legends. The single player campaign is the best I’ve ever experienced compared to similar FPS like Call of Duty and Battlefield (well, similar except for the fact that Titanfall 2 features giant mechs). It’s 110% worth it at this price.

This gaming PC is equipped with the best consumer Intel processor on the market, the i9-9900K. Unlike the i7-9700, this is an 8-core processor with hyper-threading enabled. It also has an unlocked multiplier for better overclocking headroom. The RTX 2080 is superior to the previous generation GTX 1080 Ti and should power through any game at up to 4K resolution.

I’ve never seen a prebuilt gaming PC with an RTX 2080 Ti (the fastest video card out right now) for this price. In terms of gaming, upgrading from an Intel Core i5-9600K to an Intel Core i7 is a waste… performance-wise they are identical. I’d also recommend upgrading the RAM and storage on your own to save lots of money.

This was the first ever foreign film to win Best Picture and Best Director at the Oscars. We gave it a 9.5/10. And it’s free to watch on Hulu. Don’t have a Hulu subscription. You can currently sign up for a free 1 month trial.

Sign Up for Disney+/Hulu/ESPN+ Package for $13 and Watch Pixar’s Onward, Frozen 2, Parasite, The Mandalorian, and More

Disney+ alone costs $6.99 per month (there’s a 7-day trial) and you’ll get to watch Pixar’s Onward, The Lion King, Aladdin, and every episode of The Mandalorian Season One. However, an even better deal is the Disney+, Hulu, and ESPN+ package, which only costs $12.99 per month and gets you access to Parasite, every UFC Fight Night, and more.

Save 50% off your Xbox Game Pass subscription. Game Pass Ultimate is basically Xbox Live Gold and Xbox Game Pass combined into one membership. You even get access to Game Pass for PC. Game Pass gives you access to tons of high profile games like Kingdom Hearts 3, NBA 2K20, Ori and the Will of the Wisps, Gears 5, Forza Horizon 3, The Outer Worlds, Grand Theft Auto 5, State of Decay, and more.

Over 120 Hours of Learning Material

In this day and age, learning to code is one of the safest ways to job security. There’s no lack of programming jobs, especially in growing tech sectors like here in the San Francisco Bay Area. This online package contains ten courses to get you started, or only $3.90 per course. They include topics on JavaScript, HTML5, CS3, Python, Django 2, Flutter, Dart, and more.

Over 80 Hours of Learning Material

Python is the most popular computer language, so it makes sense to learn this language first. If that’s what you want, then this bundle is for you. You get 85 hours worth of training material divided among 12 courses (or $2.92 per course). This is one of the most popular and best selling courses on StackSocial.

Over 60 Hours of Learning Material

Proficiency in Adobe apps is basically a requirement for today’s graphic or video professional, but these are also very handy tools for hobbyists who are into photography, video streaming, digital art, and more. This bundle includes 8 courses, or only $4.25 per course and includes topics on Photoshop, Illustrator, Premier, Lightroom, InDesign, and more.