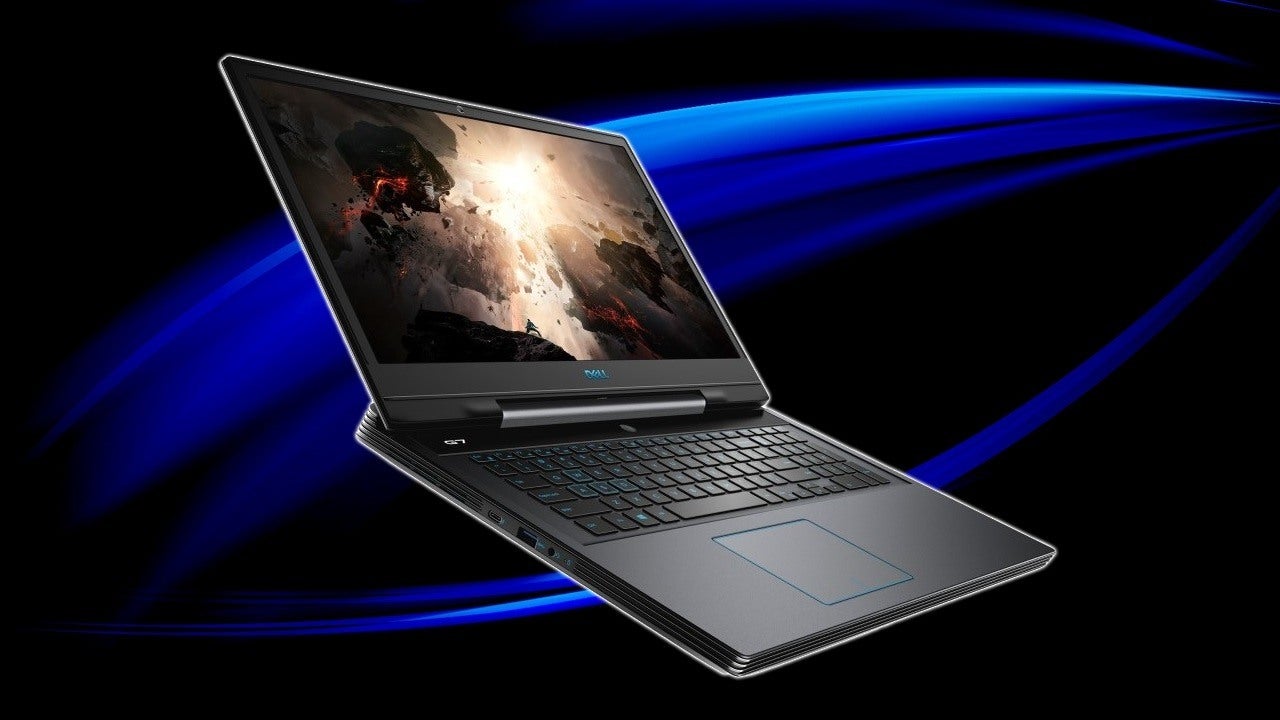 There exist gaming laptops that exceed in gaming prowess than most gaming desktops, but those laptops are usually way too expensive for most people to consider. That just have changed today. Dell is offering an RTX 2080 laptop with 4K OLED display for by the far the lowest price we’ve ever seen such a config. In other deals, get Amazon Echo Dot for only $0.99, score a just released 2020 55″ 4K TV for only $299, and get new free games from the Epic Games Store.