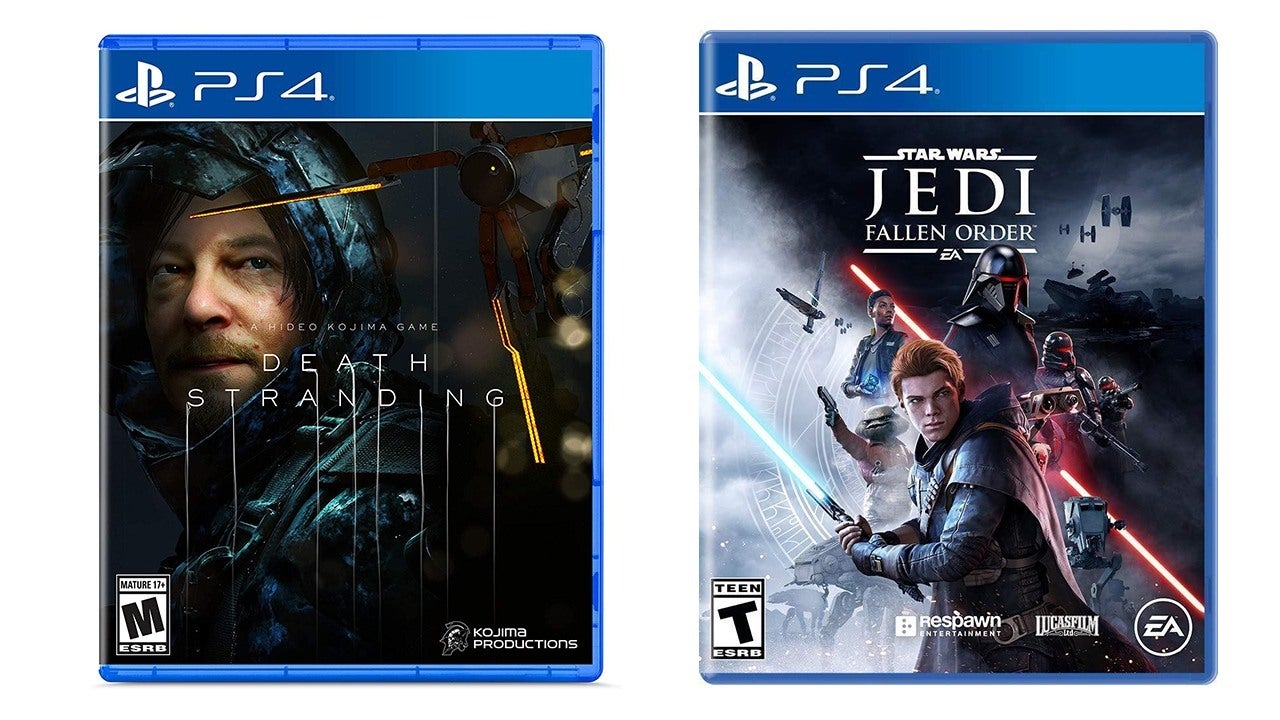 March 2, 2020 Off By tracy
Today’s spotlight covers a wide array of great deals. Dell has some excellent savings on monitors and PCs, while Amazon is offering up a ton of games at hugely discounted prices, as well as the Dragon Ball Manga at a steal of a deal. Keep reading below to see our entire list of Sunday deals worth checking out!

Amazon has dropped prices on several PS4, Xbox, and Switch games. Most of them are under $30. Several of these games had been discounted at various vendors within the past few weeks and Amazon has finally decided to price match all of them in one go.

Dragon Ball is one of the most well known and loved manga series to exist, and if you’ve somehow not read it, or want to do so again, this is the deal for you. For a limited time you can own the entire Dragon Ball complete collection for only 80$, and if that wasn’t enough, you can grab the entire Z collection as well for an additional $124.

ASTRO Headsets and More on Sale at Amazon

If you’re looking for a new headset, particularly for your consoles, then check out these premium ASTRO headsets that are on sale on Amazon. Along with a suite of features, they also work on PC, so you can hop between your consoles and PC with ease using a singular headset.

ComiXology is Amazon’s digital comic platform and is the largest digital retailer of American comics. The site hosts 20,000 digital comics, graphic novels, and manga from DC, Marvel, Image, Dark Horse, and more. Here’s your chance to access all of it, totally free, for 30 days. If you’re an avid comic reader, you might want to consider continuing on afterwards, since it’s only $5.99/month. If you’re already have an Amazon account (who doesn’t?) you can sign in using the same credentials.

This code drops a few coveted games at the lowest prices we’ve seen. Topping the list is Red Dead Redemption 2, an absolute must buy for anyone with a powerful PC.

If you’re looking for a sleek and hidden 4K TV, this is the product for you. The Samsung Frame television is designed to blend in with any wall it’s placed on, as it resembles a framed painting more than a typical 4K TV. What’s better, is the price, which is sitting at the lowest we’ve seen.

For those of you who haven’t been keeping up with the Intel vs AMD CPU war, AMD has been giving Intel a run for its money with its flagship processors. The new AMD Ryzen 7 3700X 8-core processor is comparable to the Intel Core i7-9700, both in terms of gaming and workstation performance. It’s paired with an RTX 2070 video card, which is superior to the previous generation GTX 1080, as well as plenty of RAM and a spacious 1TB solid state drive. The Radeon RX 5700 XT performs on par with the GeForce RTX 2070.

The new 2019 Alienware Aurora desktop boasts a facelift, improved thermals, new RGB LED lighting system, toolless chassis for easy swapping of parts, and performance components. The new RTX 2080 SUPER is the latest generation of RTX cards and is modestly superior to the RTX 2080 (which is already more powerful than the GTX 1080 Ti). This makes the card the second most powerful card available.

The Alienware m15 laptop is much thinner than its predecessor. It’s also one of the lighter gaming laptops we’ve seen weighing in at only 4.8lbs. This Alienware laptop still features no-expense-spared premium construction and an advanced cooling system so that the laptop never gets too hot to the touch. Check out our very own m15 review. The GTX 1660 Ti is considerably more powerful than the previous generation GTX 1060.

The Alienware m17 is the newly designed 17″ laptop and weighs only 5.8 pounds, which is remarkable given its payload. It’s easily one of the best laptops you can get in terms of build quality and under-the-hood power, especially at this price point.

Why pay $10 for a can of compressed air at the local store when you can get 4 for nearly the same price on Amazon. You’ll need it to give that nasty keyboard of yours a good cleaning.