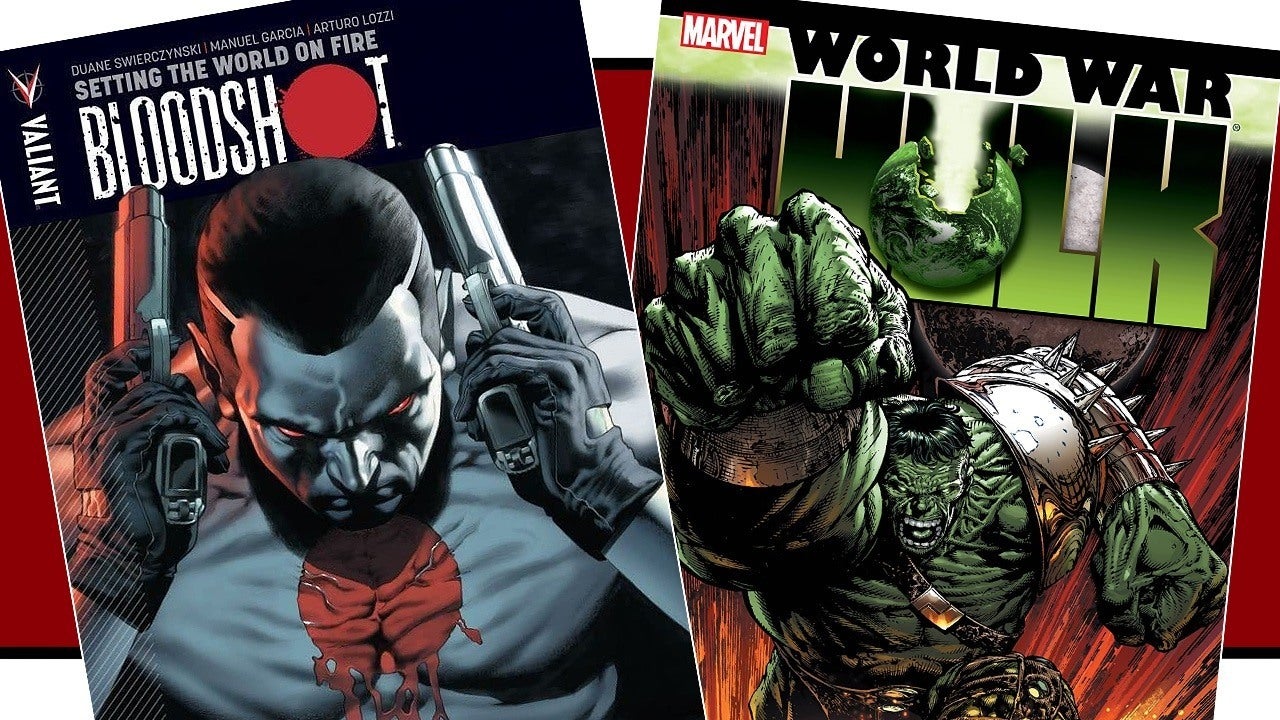 March 24, 2020 Off By tracy
Today’s spotlight deals are for the many of you who are stuck at home during the shelter-in-place. Get extended free subscriptions to both ComiXology and Kindle Unlimited. For those of you who want something more interactive, there are a lot of PS4, Xbox One, and Nintendo Switch video games that are on sale right now.

The 60-day extension (normally $30) has never, ever happened before. ComiXology is Amazon’s digital comic platform and is the largest digital retailer of American comics. The site hosts 20,000 digital comics, graphic novels, and manga from DC, Marvel, Image, Dark Horse, and more. Here’s your chance to access all of it, totally free, for 60 days. If you’re an avid comic reader, you might want to consider continuing on afterwards, since it’s only $5.99/month. You can even sign in with your Amazon account.

Education isn’t cheap – and it’s usually very expensive – so don’t pass on this chance to get some accredited instruction for a really low price. Udemy courses run from $100-$200, but for a few days only they are $10.99-$15.99 each. Udemy is one of the largest online course sites in the world, and there are tons of courses on relevant topics like computer programming, game design and development, tutorials on Photoshop, Maya, Premiere, and more.

Take $100 off the original price of an unlocked Pixel 3a without having to sign up for a contract. The price is worth it for the camera alone; the camera image quality easily outclasses any other phone in its price range and actually stacks up very well against the flagship phones from Apple and Samsung. In fact, it’s about as good as the Google Pixel 4, which costs 3x the price. Of course the other specs aren’t shabby at all, and since it’s a Google phone it is always one the first phones to take advantage of the latest Android updates.

Save $10 on this very well-rated controller for the Switch. It uses Bluetooth so it works with the Switch out of the box with no dongle required. For half the price of a Switch Pro controller, it has a lot going for it. The SN30 Pro+ supports button remapping, adjustable analog sticks, hair triggers, and macros. Unlike most other 3rd party controllers, this supports rumble (not HD rumble though). It’s the best Switch wireless controller for the price.

The Best PS4, Xbox One, and Nintendo Switch Video Game Deals You Can Get Right Now

For many of you who are stuck at home right now, video games are a great way to pass the time and you won’t have to spend much money on these deals right here. Some big hits like Octopath Traveler, Call of Duty: Modern Warfare, Days Gone, and Death Stranding are at their lowest prices ever right now.

This toy launched yesterday and has been insanely popular. It’s already sold out at many places. This cute mascot from The Mandalorian features over 25 sound and motion combinations, including happy and excited, giggles and babbles, tired and sleeping, and Force effects sounds. Motorized movement includes a head that moves up and down, ears that move back and forth, eyes that open and close, and more.

SecretLabs is considered one of the top tier brands of gaming chairs and the TITAN is one of their most popular models. This chair features their PRIME 2.0 PU leather with SecretLabs’ custom cold-cure foam fill, adjustable lumbar support, full-length backrest recline, multi-tilt adjustability, full metal 4D armrests, and included memory foam headrest pillow. All of this is backed by a 5-year warranty. With the Labor Day Sale going on you’ll get free shipping.