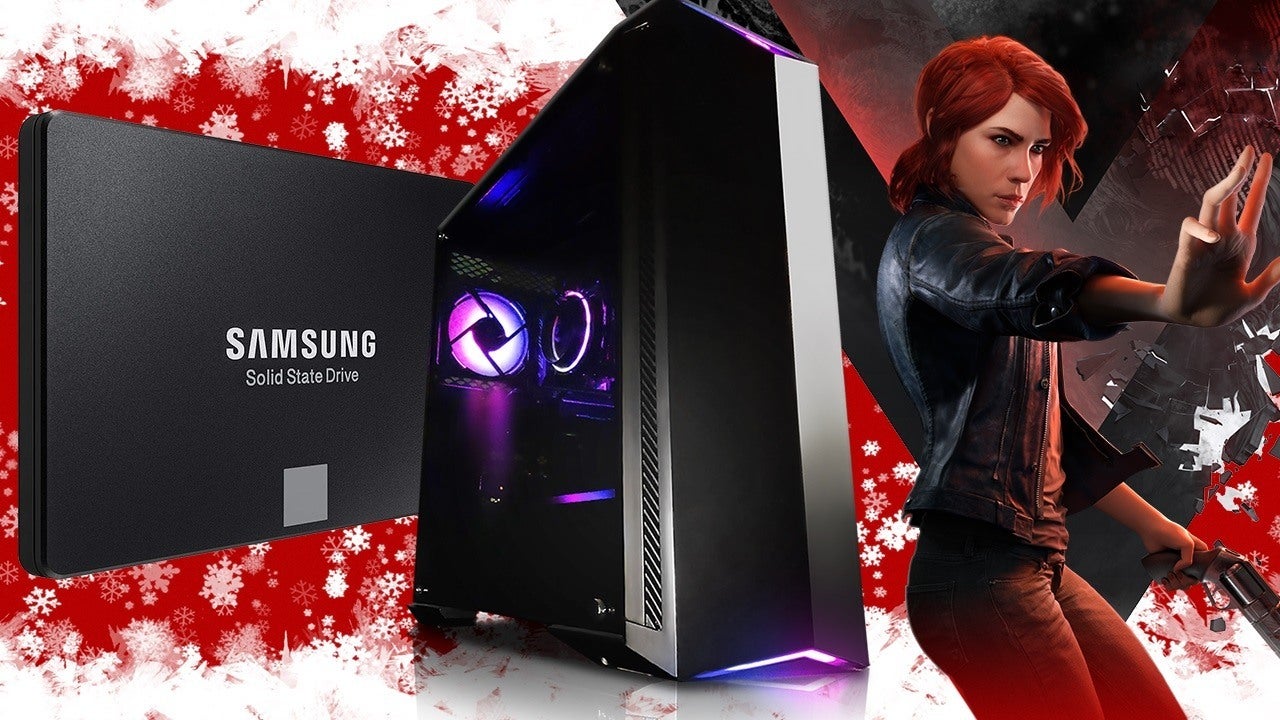 Newegg has several great Black Friday deals on, you guessed it, PC-related hardware and software. Our list of the ten best deals that are live right now includes gaming PCs, hard drives, and video games. Some of these deals are actually going to expire today but don’t worry if you miss out on anything. They’ll probably come back closer to Thanksgiving.

If you’re not gaming in 4K, then the RTX 2080 can push virtually every game out there at 60fps and higher. This PC also comes equipped with a 9th generation Intel Core i7 8-core processor, 16GB of RAM, and a generous 1TB SSD. It’s a heck of a lot cheaper than buying an RTX 3070 or RTX 3080 PC.