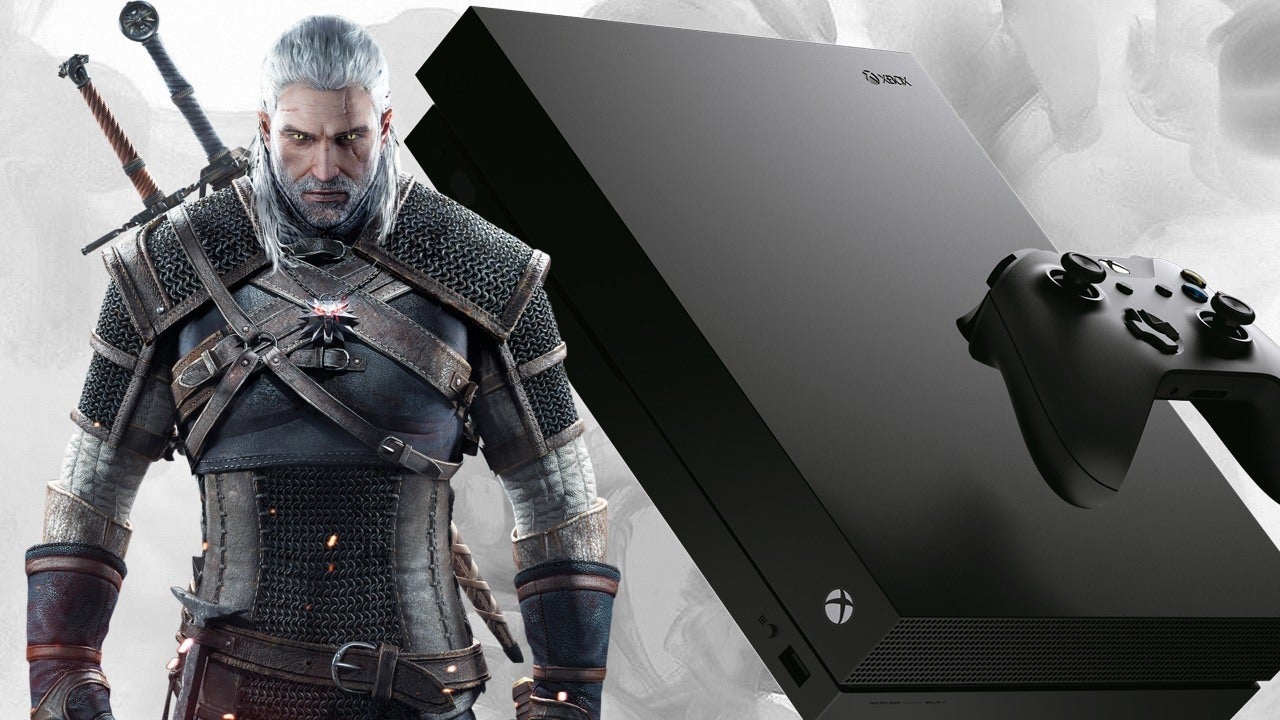 Daily Deals: Xbox One X for $230, Free Sling Blue for Everyone From 5pm to Midnight, 55% Off XCOM Chimera Squad

April 15, 2020 Off By tracy
Today’s spotlight deal is the certified refurbished Xbox One X gaming console (with Microsoft warranty) for just $230, and that even includes the incredible The Witcher III game. Also, Sling TV’s Happy Hour special starts today: everyone gets to enjoy Sling Blue for free from 5pm to midnight every day. Finally, for those of you who agree with me that XCOM 2 is one of the best strategy games for the PC, you can save over 50% off the newest expansion pack that’s out later this month.

Oculus Quest VR Headset is Back in Stock (Compatible with Half-Life: Alyx)

Half-Life: Alyx is compatible with Oculus Quest, however you’ll need an Oculus Link cable to connect it to a PC. Many generic USB Type C Gen 1 or Gen 2 cables will work like this $18 cable right here. The Oculus Quest has been one of the hottest selling gaming peripherals recently and it’s sold out practically everywhere.

There are many reasons why the Quest is the best VR headset to get right now. It’s completely untethered with no external sensors to set up, it’s powerful enough to play games like Beat Saber (the best VR game of 2019), Vader Immortal, and Pistol Whip, and it’s far less expensive than all the other newer generation VR headsets that have been released. The Oculus Link software which allows you to connect the Quest to a PC using a Type C cable and use it like a regular VR headset powered by your gaming PC.

This XCOM 2 expansion normally sells for $19.99 but you can save 54% off by pre-purchasing it through Green Man Gaming. It installs from the Steam client. XCOM Chimera Squad is a big DLC with a new storyline that takes place years after the end of the year. You also get new races with unique abilities at your disposal and new gameplay mechanics like interleaved turns, revamped tactical combat system, coordinated breach mode, and more.

This is a new monitor from Dell. The major upgrade for this one compared to last year’s model is the switch over from a TN panel to an IPS panel. In fact, this is the only IPS monitor that Dell makes that has 1ms response time and 240Hz refresh rate, specs that are normally reserved for TN panels. An IPS monitor is superior because it has wider viewing angles and better color.

This AMD FreeSync monitor is also certified NVIDIA “G-Sync Compatible”. That basically means people with GeForce cards can take advantage of the built-in adaptive sync capabilities of the monitor without paying an arm and a leg for a G-Sync monitor. it also futureproofs you, in case you want to swap over to an AMD video card.

Up to 77% Off Bethesda Easter Sale at GMG

Green Man Gaming has dropped the prices of many of Bethesda’s best PC games to the lowest I’ve ever seen. Green Man Gaming is a totally legit reseller and all of these games are downloadable via the Steam platform.

May work for both NEW and EXPIRED accounts

This price is reserved for new and expired accounts. Game Pass Ultimate is basically Xbox Live Gold and Xbox Game Pass combined into one membership. You even get access to Game Pass for PC. Normally you’d be paying $14.99 for one month, but Amazon is offering an additional month for free. Game Pass gives you access to tons of high profile games like Kingdom Hearts 3, NBA 2K20, Ori and the Will of the Wisps, Gears 5, Forza Horizon 3, The Outer Worlds, Grand Theft Auto 5, State of Decay, and more.

This sponsored deal is brought to you by H&R Block.

By now you should be able to already file your taxes if you’ve received all your paperwork from your employer. The deadline has been extended to July 15, but if you know you are getting a refund then there is no reason to delay. The sooner you get your money, the sooner you can put that money away in an interest generating account (or you can just spend it). For a limited time, H&R Block is offering 25% off all of its online tax filing services. There’s also a free online option if your needs are simple (have a W2, kids, education costs).