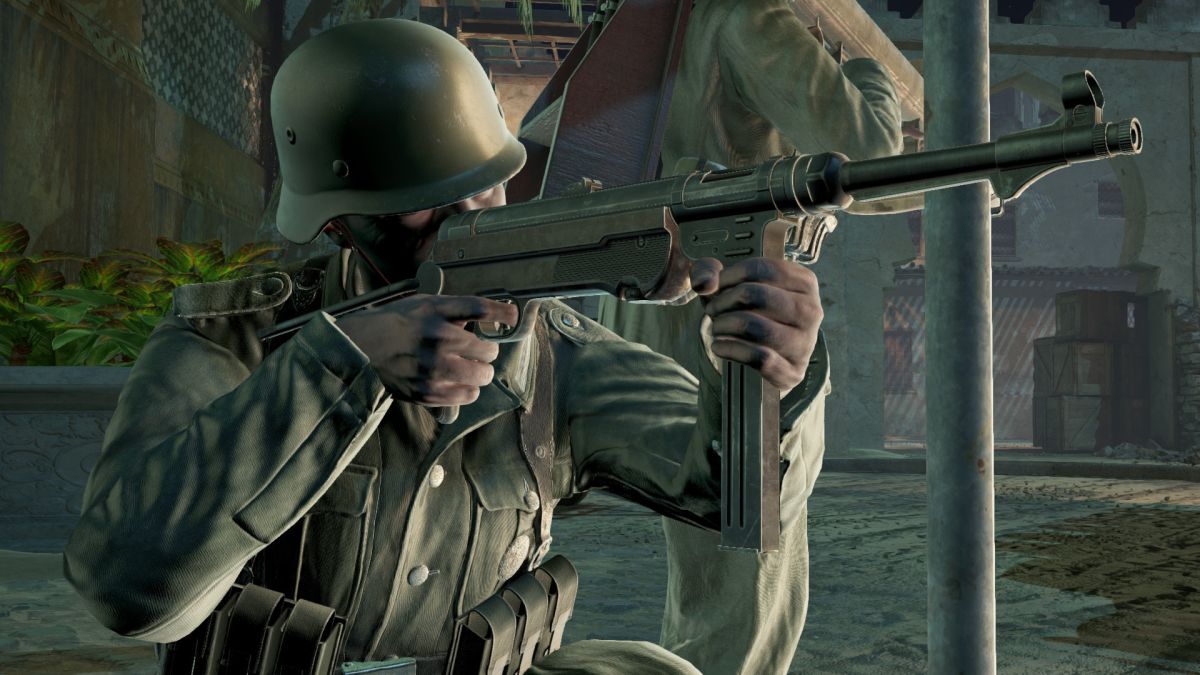 Days of War, an intense WW2 shooter, is free on Steam for the weekend

Days of War is a multiplayer first-person shooter reminiscent of the days when the world was awash in historical war games. Tyler had fun with it when it launched in January, though he noted that it was sparsely populated, which may have since changed.

It’ll probably be busy this weekend though, because it’s free-to-try on Steam. The gates are open for two days, though if you want to keep playing, there’s a fifty percent discount until April 10. If you long for the simpler days of Medal of Honor: Allied Assault, it’s definitely worth jumping in for a round or two.

And it seems like the kind of game that’s worth investing in: there’s a map editor and Steam Workshop support, and this roadmap looks promising. If it all looks a bit too serious and grim, though, there are plenty of other ways to while the weekend away for free: check out Totally Reliable Delivery Service, or if you just want to jump around and collect stuff, Rayman Legends is brilliant.