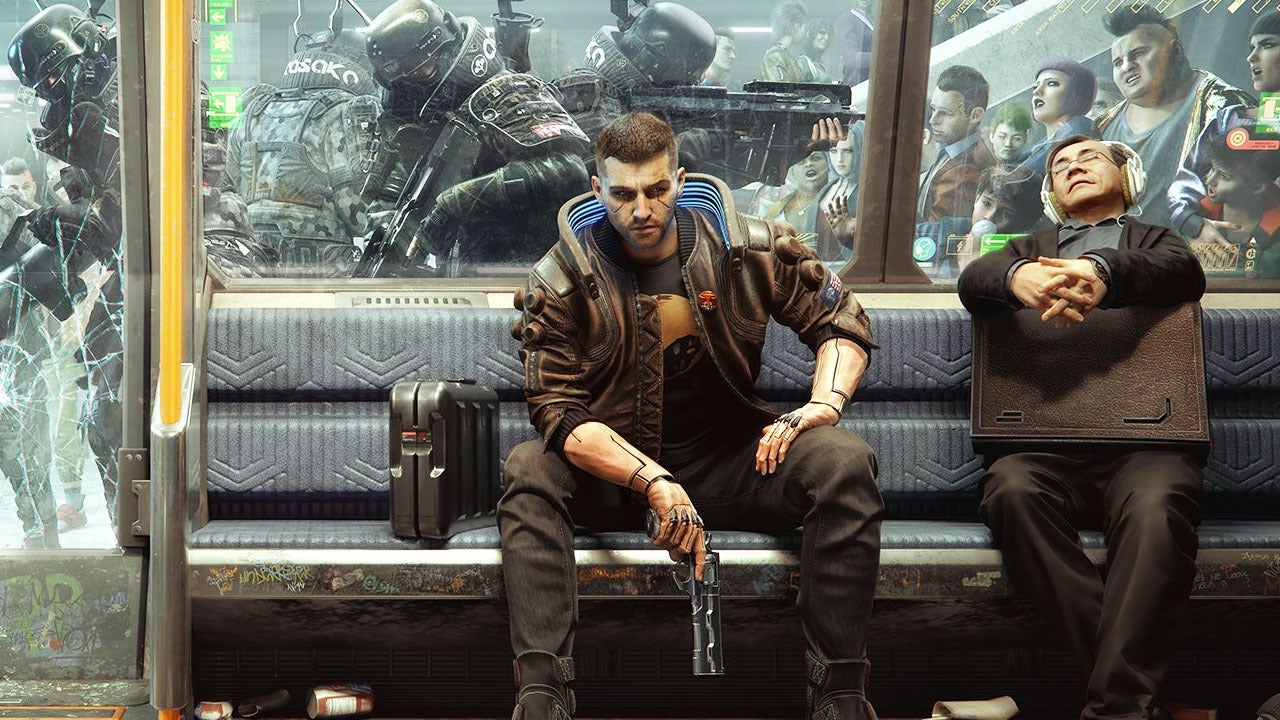 It’s all about Cyberpunk today. Save 17% off when you preorder it from Amazon. You won’t get charged until the game ships out on September 17, and if the price ever drops before release, Amazon will automatically adjust your price. There are also some killer deals on gaming laptops. Dell has an RTX 2060 gaming laptop for only $999. HP has an RTX 2070 gaming laptop for under $1300.