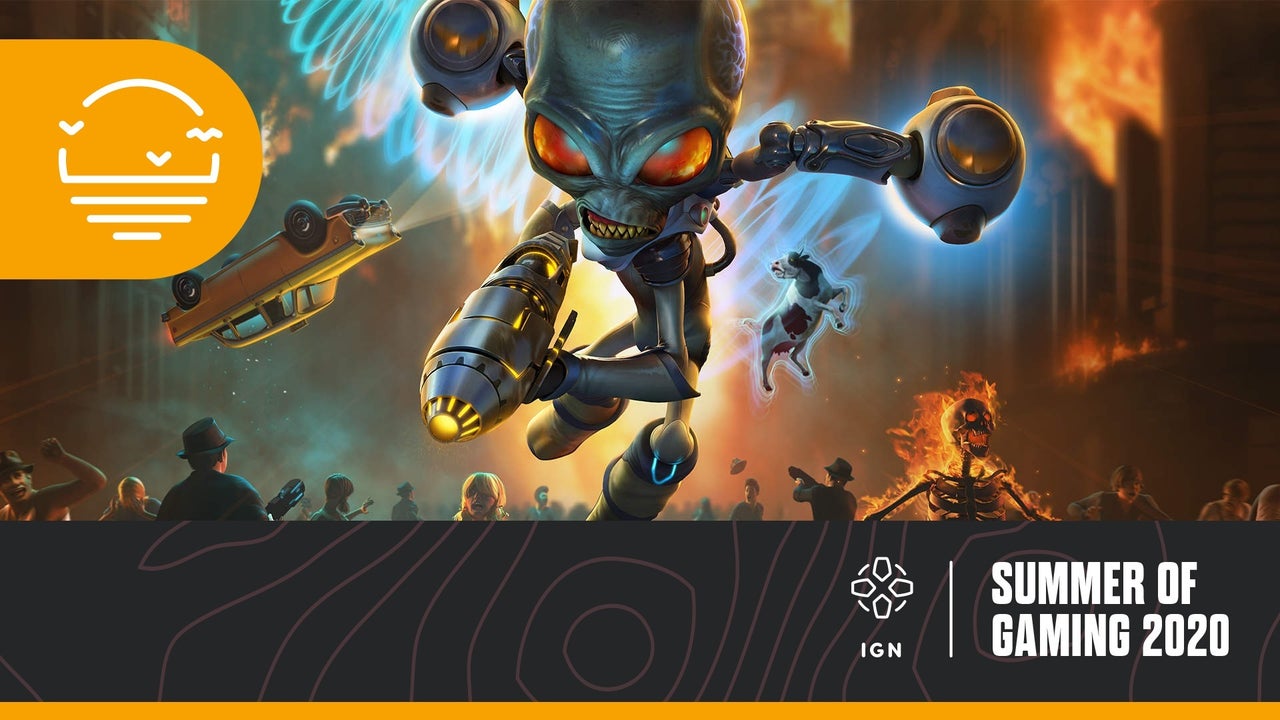 Destroy All Humans!: What’s Been Added in the Remake – IGN Expo

June 16, 2020 Off By tracy
The Destroy All Humans! remake isn’t just attempting to polish up the original game, but adding to it to make it feel like a modern version of the 2005 destruction sandbox.In an interview as part of IGN Expo today, Black Forest Games’ Dennis Schiefer and Stefan Schmitz covered what has been added along the way while showing off 12 minutes of new gameplay (which you can watch below). The overall philosophy from Schiefer is, “We’re not making a remake of the original game, we’re making remake of the memories players have of that game.”

While the core of the original game’s on-foot combat, psycic abilities and UFO combat all remain intact, Black Forest has added synergies between weapons and psychic powers meaning, for instance, you can throw a grenade and then propel it with telekinesis to fire it more like a rocket. Crypto’s flying saucer can now also shoot its death ray directly downwards, Independence Day-style, to indulge the UFO fantasy better.Controls were also a major focus for Black Forest Games, implementing fixes from the Destroy All Humans sequels and adding them to the first game – as well as adding a lock-on system, a new dash move, and the Skate ability, which lets you fly through the world at high speed.

Destroy All Humans! will be released for Xbox One, PS4, PC and Stadia on July 28.

There’s much, much more to see from today’s IGN Expo, and we’re running the Summer of Gaming throughout June – here’s the Summer of Gaming full schedule. All month, we’re supporting some incredibly important causes – the World Health Organisation and The Bail Project – if you are able, help us support them too at donate.ign.com.