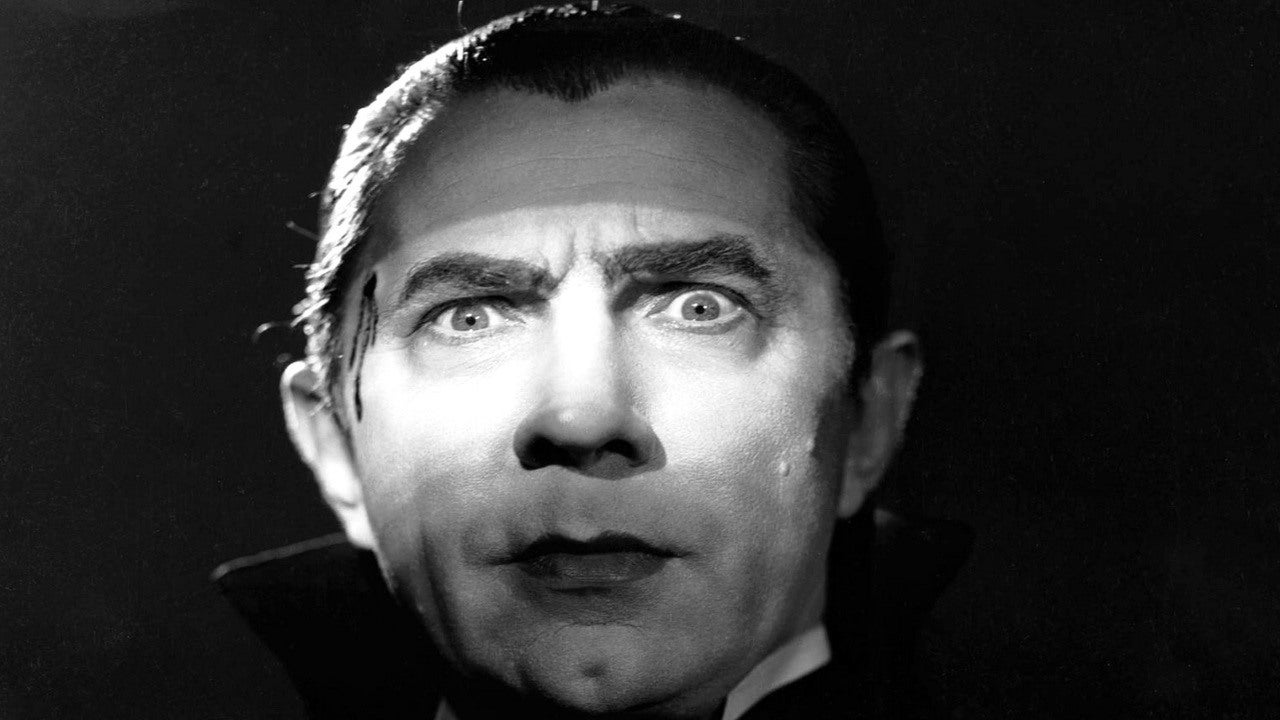 March 11, 2020 Off By tracy
Following the success of The Invisible Man, Universal is reportedly working on securing and developing a new Dracula film that will be directed by Destroyer’s Karyn Kusama and produced by Jason Blum’s Blumhouse Productions.As reported by THR, The Invisible Man’s #1 opening and earnings of $98.3 million on a budget of only $7 million have caused Universal to once again turn its focus to its Monsterverse. However, this time, the “new batch of films will be stand-alone, moderately budgeted efforts, rather than big swings within an interconnected movie universe.”

Universal’s first attempt at its Monsterverse did not go as planned, as 2017’s The Mummy only earned $406 million worldwide on a budget of $125 million. Tom Cruise was the star of the film and was set to be followed by such actors/actresses as Johnny Depp, Angelina Jolie, and Javier Bardem in other monster films.It is important to note that Universal hasn’t officially been brought on for this film, as Dracula is in the public domain, but it would be surprising if it did not end up being part of this project as “Blumhouse has a first-look deal with the studio and Universal isn’t about to let one of its iconic monsters escape the fold.”

Sources claim that the Dracula film will take place in modern times and will have its script written by Matt Manfredi and Phil Hay, who both worked with Kusama multiple times.

This news follows another report that states James Wan will also be producing a currently untitled legacy monster film for Universal.

Universal is also reportedly working with such filmmakers as Paul Feig, Elizabeth Banks, and John Krasinski to pitch multiple takes on a single legacy monster. However, one agent familiar with the studio’s plans warns that “they have multiple irons in the fire, but not all will become real.”

While you wait to see the future of Universal’s monsters, be sure to check out our review of both Netflix’s Dracula and The Invisible Man and take a look at what makes The Invisible Man both timely and terrifying.