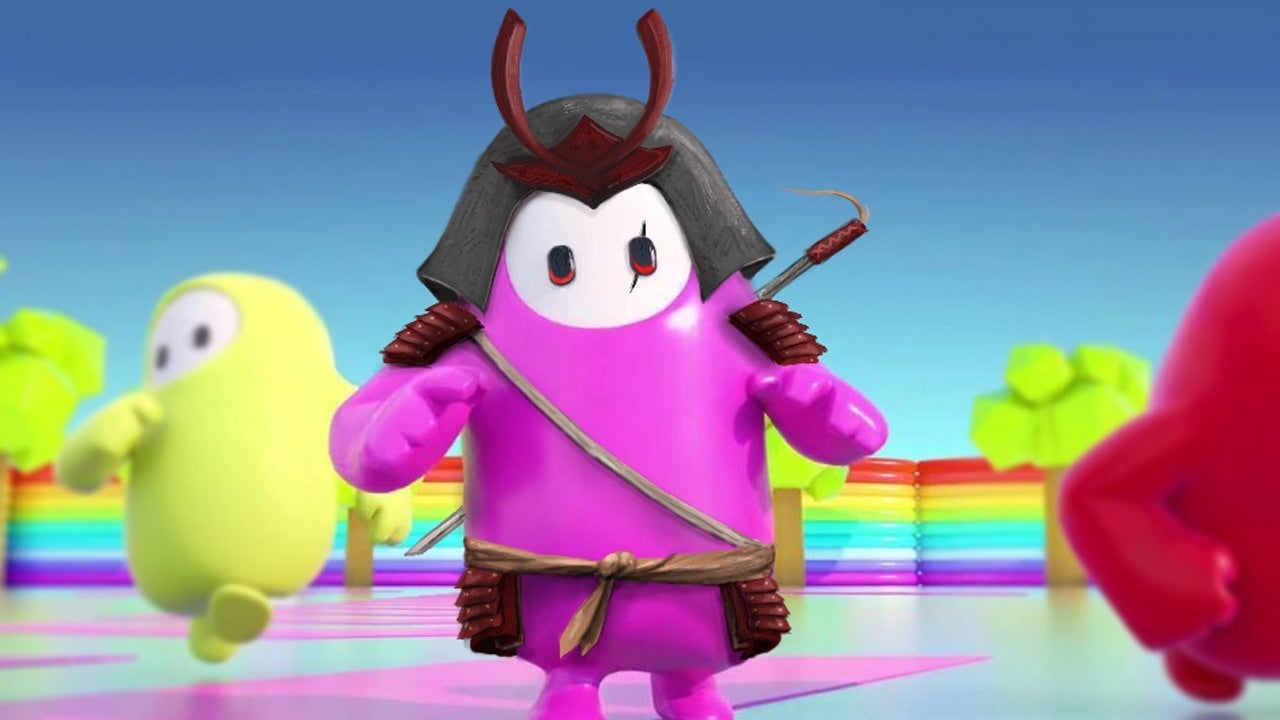 Fall Guys: Brands Start Charity Bidding War to Get Skin in the Game

August 18, 2020 Off By tracy
Fall Guys has initiated a “Battle of the Brands” bidding contest to bring themed skins to the game, in aid of UK games charity Special Effect.Announced via the Fall Guys Twitter account, the contest will run for two weeks, at which point the highest bidder will work with Mediatonic to bring a branded skin to the game.

The winning donation will go to Special Effect, a charity focused on putting “fun and inclusion back into the lives of people with physical disabilities by helping them to play video games.” You can learn more about Special Effect’s mission statement here.

In less than 16 hours, the donation total has already breached $100,000, with bids arriving from many high profile brands including G2 Esports, Warframe and The Sidemen.

BATTLE OF THE BRANDS

The thirst from brands has been unreal… so we’re turning it into something positive!

Prize: Your brand inside Fall Guys as a costume!

Warframe started the bidding at $20,000, opting to adapt the design of ‘The Lotus’ for Fall Guys if they won. YouTube brand The Sidemen later doubled Warframe’s bid with a $40,000 donation, before being superseded by a number of brands overnight.

The current highest bidder is G2 Esports at $130,003, who posted a concept for a Samurai-themed Fall Guy to coincide with their branding. We’re sure this won’t be the last bid over the next two weeks.

NEW CHALLENGER!@G2esports with a pledge to donate $130,003 to @SpecialEffect

You can check out our review of Fall Guys: Ultimate Knockout here, which we scored an 8, calling it a “consistent delight.”