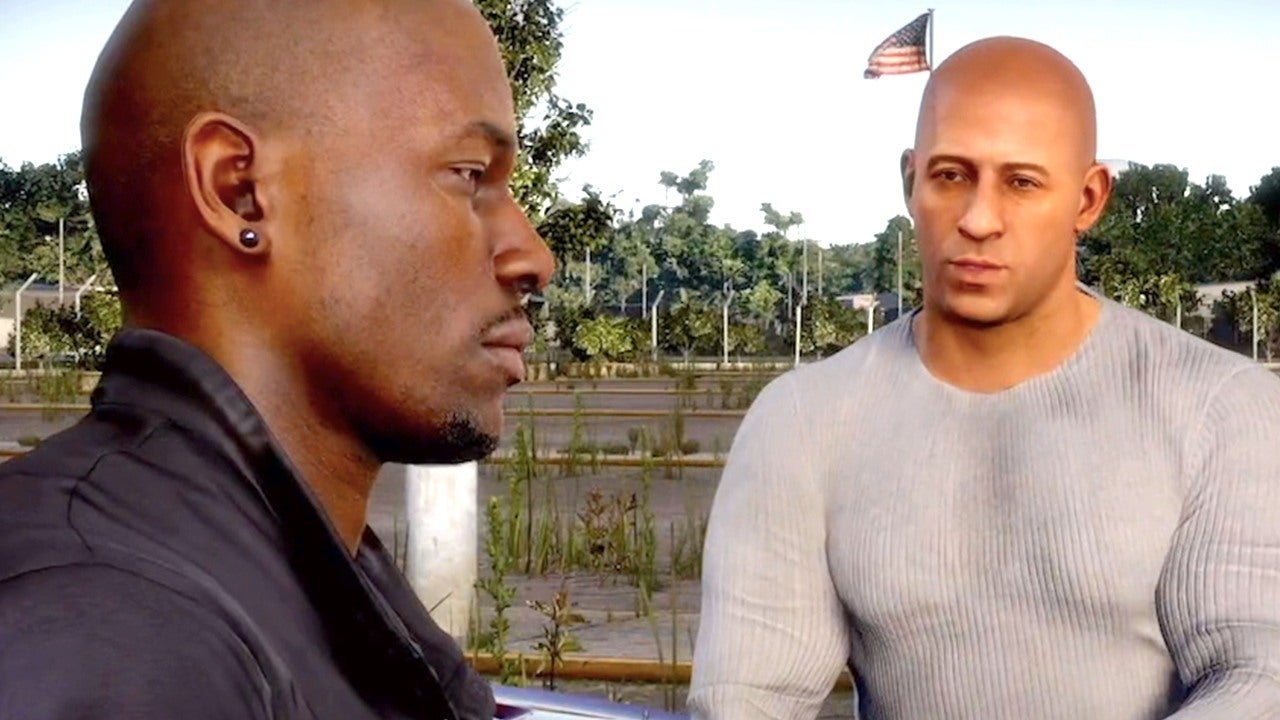 March 17, 2020 Off By tracy
Slightly Mad Studios’ Fast & Furious Crossroads may not launch in May 2020 as originally planned, Codemasters has revealed in a note to investors, via GamesRadar.Citing the fact that Universal Pictures has delayed the release of F9 until April 2021 (11 months later than originally scheduled), Codemasters has admitted “[t]iming for the launch of [Fast & Furious Crossroads] is now uncertain.”“Bandai Namco Entertainment Europe is working closely with our partners at Universal Games and Digital Platforms regarding the F9 film’s newly announced theatrical release date of April 2021,” continues the Codemasters statement. “While not directly tied to the film, news and updates pertaining to the Fast & Furious Crossroads game will be shared once they become available.”

“The development team at Slightly Mad Studios and Codemasters will continue to finalise the Game as planned.”

Fast & Furious Crossroads was announced during The Game Awards in December 2019 by franchise stars Vin Diesel and Michelle Rodriguez, who will also be playing their Fast characters Dom and Letty in the game itself. The project was first hinted at back in 2017.

While the spread of covid-19 has resulted in a huge number of release delays and stalled productions, more importantly there are number of things you can do to stay safe during this pandemic.