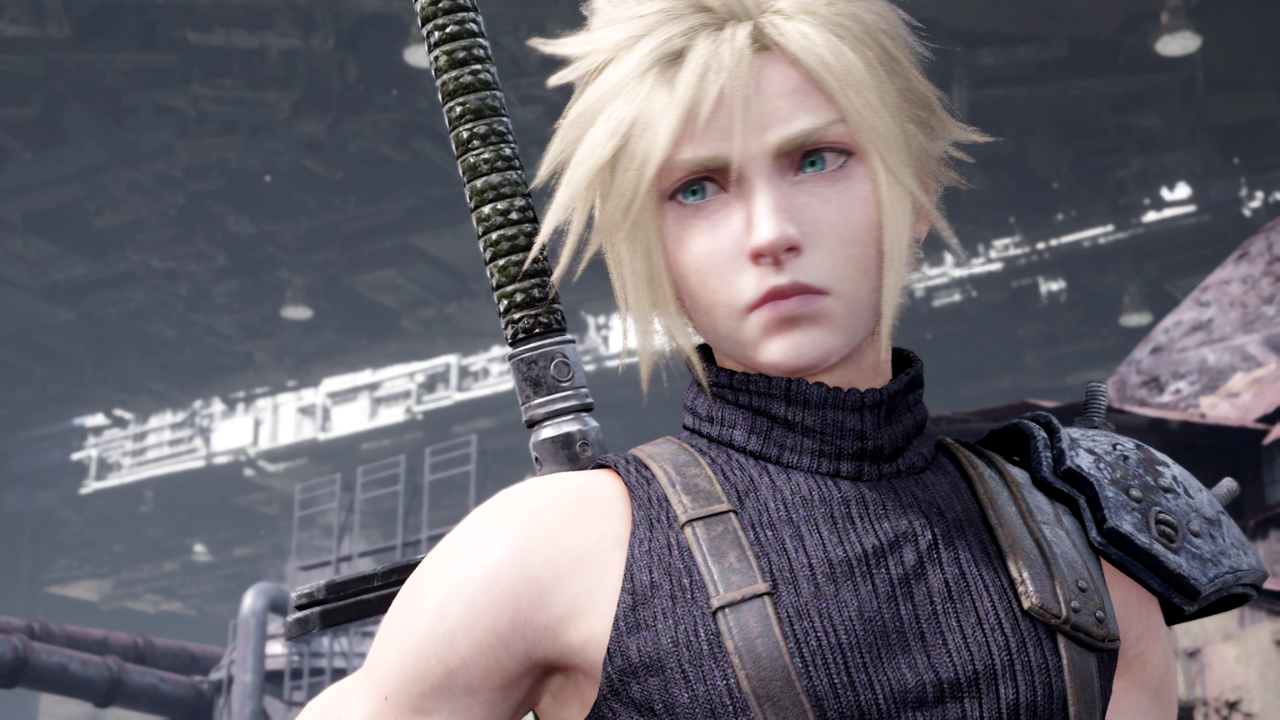 July 21, 2020 Off By tracy
Final Fantasy 7 Remake Part 2 has entered full development, and game director Tetsuya Nomura wants to deliver the game “as soon as possible.”The news arrives thanks to a 15-page interview from an upcoming issue of Japanese games magazine Famitsu, details of which were posted to the Ryokutya blog and later translated by Twitter user Aitaikimochi.

Interesting bits from a 15 page interview on FF7R that’s released in tomorrow’s Famitsu:

-The next installment is already in full development

-Roche was supposed to have a battle in Ch. 14 pic.twitter.com/UbQ8xQpYq4

According to the blog source, full development has started for the second part of Final Fantasy 7 Remake, following the first part’s release in April of 2020.

Perhaps more interestingly, executive producer Yoshinori Kitase also explained that “The new story of Final Fantasy 7 has only just begun.” That contrasts a little with Kitase’s previous comments, when he said the original game’s story wasn’t being drastically changed.So hopefully we’ll see Final Fantasy 7 Remake Part 2’s reveal in the near future. We reported back in early July that the game’s development was “affected by COVID-19,” and was subsequently being worked on from home. We gave the first part of Final Fantasy 7 Remake an 8 back in April, noting that it “breathes exciting new life into a classic.”