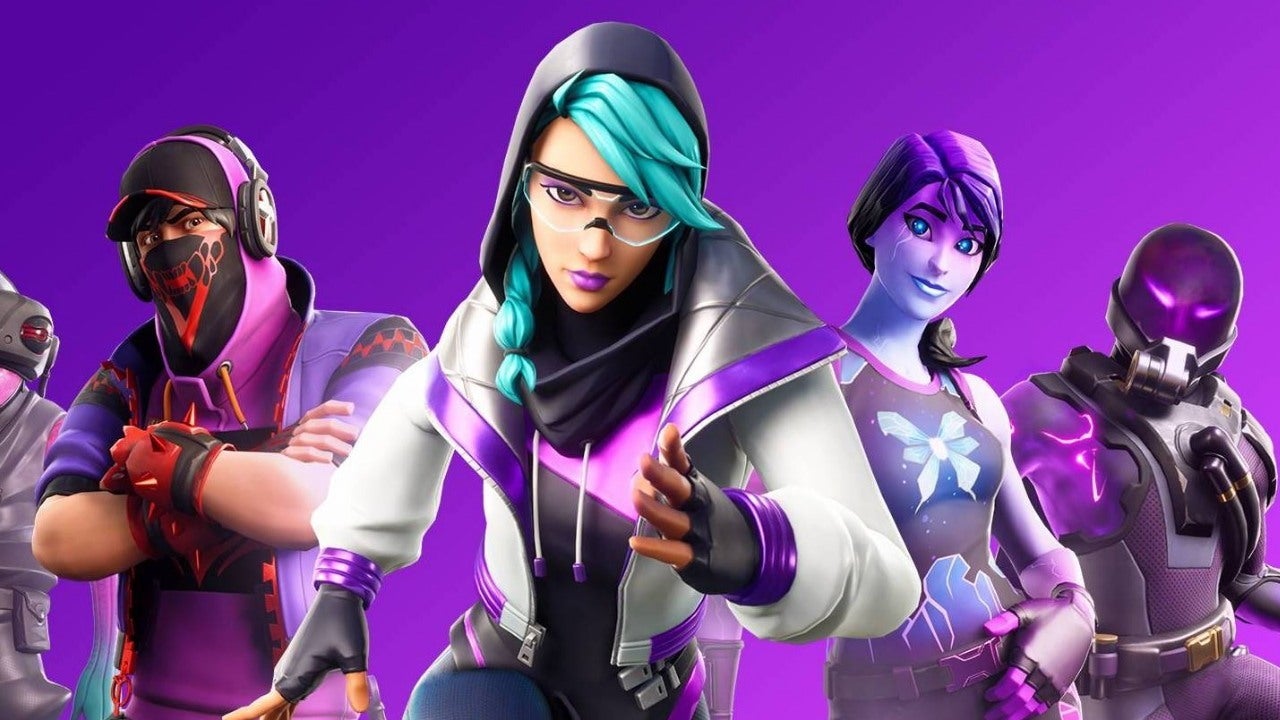 November 2, 2020 Off By tracy
Epic Games has announced what players can expect from the next-generation versions of Fortnite

, which naturally includes faster speeds, higher frame rates, and enhanced visuals, and is available from launch of the new consoles.PS5 and Xbox Series X players can expect 4K resolution, 60 FPS gameplay, and dynamic visuals and physics; grass and trees will respond to explosions, while liquids and smoke have more realistic simulation effects. Clouds and the Storm have also been enhanced. Split screen modes also support 60 FPS on these consoles.Loading performance has been upgraded across all next-gen consoles thanks to their SSDs, both in terms of texture load times and the speed at which players can get into a match.

For PS5, Fortnite supports the DualSense controller’s haptic feedback features, with vibration and trigger feedback. There’s also support for the PS5’s home screen Activities, which allows you to go straight to the Battle Royale lobby of your choice – Solo, Duos, or Squads – instead of going via the game’s main menu.

The Xbox Series S version of the game supports “most” of the visual enhancements available in the Series X version, but runs at 1080p / 60 FPS rather than 4K.

Epic promises all progress from the current-generation version of Fortnite will carry over to your new console. Xbox users will find that data is transferred by their Xbox profile, so will just need to download Fortnite to their Xbox SeriesX|S and start playing. PS5 users will need to log into their Epic account to restore progress (or log into Fortnite with their PSN account if they don’t have an Epic account).

These next-gen versions of Fortnite will be available from whenever the console of your choice launches in your region, starting with the worldwide launch of Xbox Series X|S on November 10.

Next-gen upgrades aren’t the only thing on the horizon for Fortnite; Epic has promised ‘many years’ of Marvel integration, meaning we’ll see plenty more comic book superheroes in the game. That’s better news for the game, in opposition to recent headlines as Epic Games and Apple went head-to-head in a legal battle over developer freedom on the iOS platform.