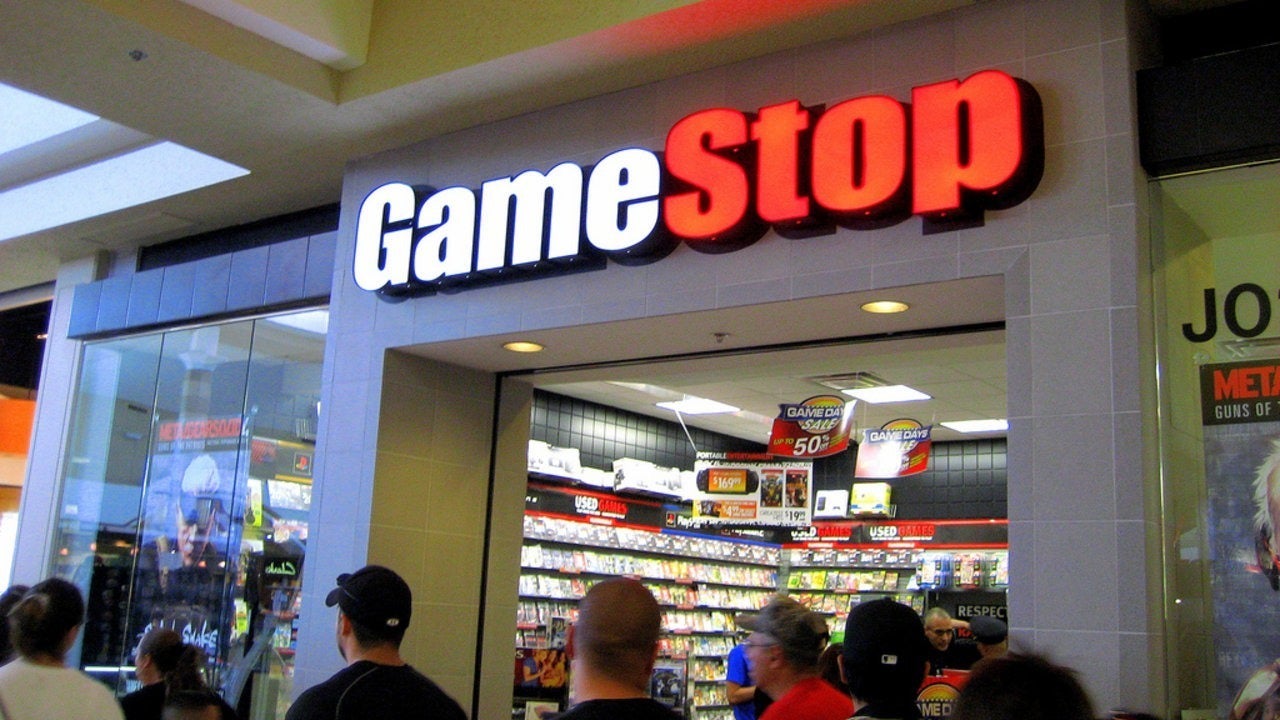 April 22, 2020 Off By tracy
GameStop has announced business updates and its plans to reopen stores and cut executives salaries in response to the COVID-19 pandemic.After originally keeping some stores open in defiance of certain state government’s orders that shut down all non-essential businesses, GameStop’s retail locations eventually transitioned to a curbside pick-up only model to keep its employees and customers safe from coronavirus.

GameStop CEO George Sherman stated that “since we closed stores to the public on March 22, through omni-channel fulfillment, we have retained over 90% of our planned sales volumes in the two-thirds of our stores that are conducting curbside operations.”In its latest move, Sherman announced “salary reductions for our senior management team and board of directors, as well as wage rate reductions for some other corporate and field support staff.” GameStop is also offering certain employees the option to work under a half-time/half-pay structure or temporary furlough program.

Sherman is taking a temporary base salary reduction of 50%, while CFO Jim Bell and the rest of the executive leadership team will be taking a temporary 30% cut. The Board of Directors has also reduced cash compensation to directors by 50%. Certain other employees will see their pay temporarily reduced by 10%-30%.

GameStop, as previously mentioned, shut down one-third of its stores, with the others adopting the curbside pick-up model. The company has now begun the process of opening stores in Italy, Germany, and Austria, while South Carolina and Georgia are preparing to potentially re-open “in the coming weeks.”

GameStop in the News Timeline

Australia, on the other hand, has had none of its stores closed and it has seen “strong results continuing with approximately 24% comparable store sales for the nine weeks ended April 4, 2020.”

The company as a whole, in the nine-week period ended April 4, 2020, has seen its sales decline approximately 23% year-over-year.

GameStop currently operates around 5,500 stores across 14 countries and, as of April 4, has $772 million in total cash and liquidity. In March 2020, it announced its plan to close 300 of those stores.

GameStop has had a tumultuous recent history, and we recently spoke to many its workers on what its like to work for the 36-year old video game retail company.