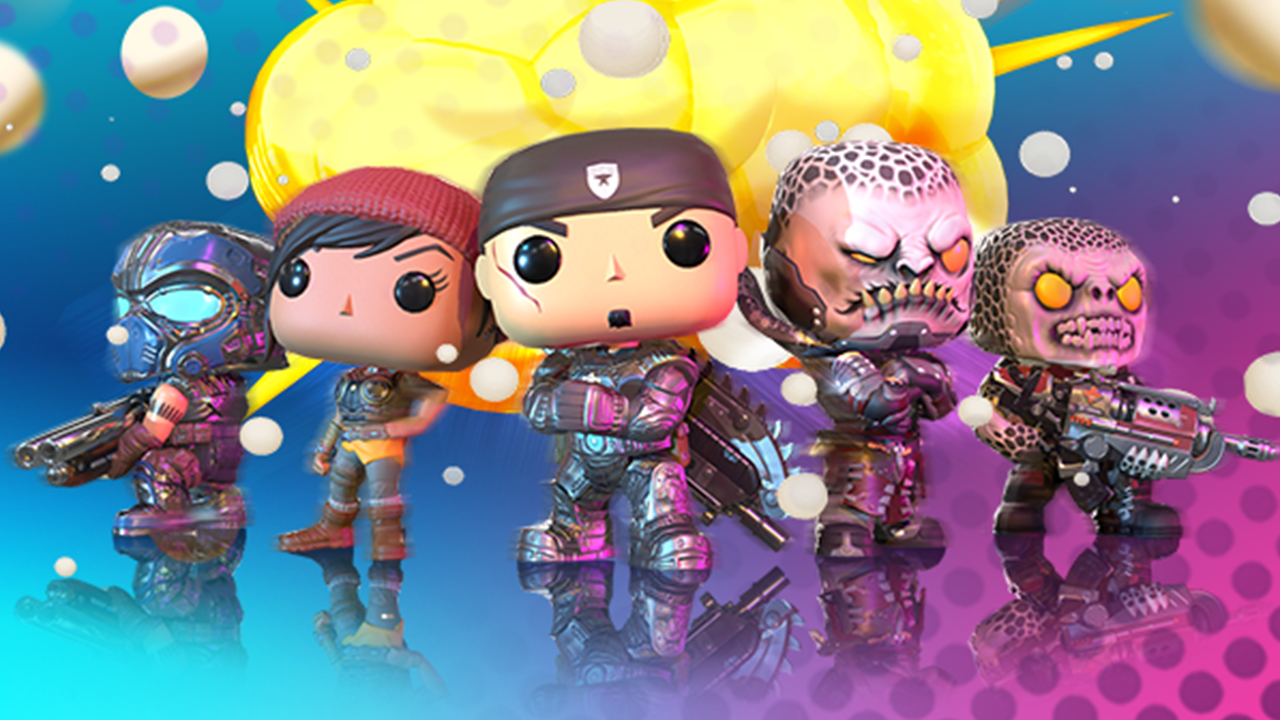 Gears of War Mobile Spin-Off Gears Pop! To Shut Down in 2021

November 1, 2020 Off By tracy
Gears of War mobile spin-off Gears Pop!, the multiplayer PvP battle arena-style game, will be shutting down on April 26, 2021.
Gears Pop!, which was developed by Fall Guys developer Mediatonic, will be closing down because of “a number of things that go into maintaining a game beyond keeping servers active. Addressing issues, developing content, and providing support are critical in keeping a game running. Unfortunately, this is no longer feasible.”While the game is still running, Gears Pop! will see some of its most popular events return, Bounty rewards will be increased, and the drop rates for Legendary Pins will be increased. It was also mentioned that all in-app purchasing has been disabled, effective immediately.

Refunds will be issued automatically for all those purchases made 90 days prior to October 28, 2020. These may take a few weeks to be processed.

Gears Pop! Was revealed during Microsoft’s E3 2018 press conference and surprised the gaming world with a game that mashed together Gears of War with Funko Pops. It released on mobile devices on August 22, 2019.For those looking for happier Gears of War news following this unfortunate announcement, The Coalition revealed that Gears 5’s Xbox Series X/S update will bring with it a New Game+, the option to put a Dave Bautista skin on Marcus Fenix during the campaign with a new voice over, multilayer updates, visual upgrades, and even brand new story DLC later this year.