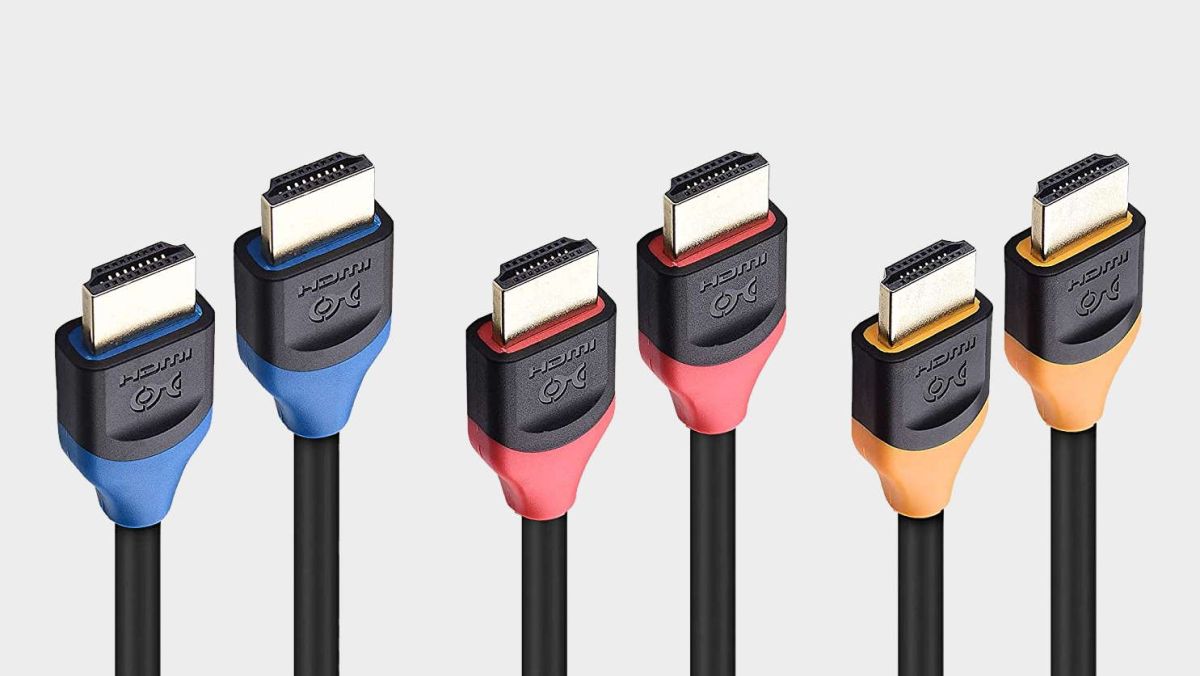 With the next gen consoles hitting us, the launch of fancy, new graphics cards like the Nvidia RTX 3070 and RTX 3080, as well as AMD’s Big Navi launching tonight, you’d expect newer home cinema audio/video receivers with HDMI 2.1 connections to be ready for the juicy ultra-high res goodness. Unfortunately, this isn’t quite the case.

The new home cinema receiver devices from Denon, Marantz and Yamaha are meant to be able to output videos in 4K120 or 8K60 via HDMI 2.1. Unfortunately c’t tests (via heise online, Tom’s Hardware) on Denon AVR-X2700H models have revealed a bug with these models, all based on new Panasonic chips.

When attempting to route the Xbox Series X or Nvidia graphics cards through the new receivers in 4K or 8K, using the HDMI 2.1 connection, the receivers were unable to pass through the image, only throwing up blank screens.

Lower resolutions worked just fine, but that kind of defeats the object of using a HDMI 2.1, doesn’t it? Or even the RTX 3090’s signature 8K performance. Don’t worry, for those using direct HDMI 2.1 connections to ultra-high resolution displays, there shouldn’t be an issue; only those using the aforementioned home cinema systems are likely to encounter problems.

It’s worth noting that it was a pre-production model of the new Xbox c’t magazine was using, with the final iterations yet to be tested—though the pre-production model is based on the final hardware designs, so there are likely to be issues there, too. It’s also likely that Yamaha products will run into problems, as the same chipsets are used for its devices. Sony’s PS5 is yet to be tested, but it’s actually expected to work just fine, according to the people who did the original testing, which is weird seeing as it’s based on similar hardware.

Looks like the problem is due to a combination of poor implementation of the transmission variant “Fixed Rate Link” (FRL) and issues with DSC (Data Stream Compression). According to heise Panasonic says the problem “cannot be corrected with a firmware update,” either.

We’ll have to wait and see how Panasonic plans to deal with the problem. In the meantime, c’t has outlined some potential workarounds in the original article, but we may have to wait until next year for working replacements to take the place of these faulty models.