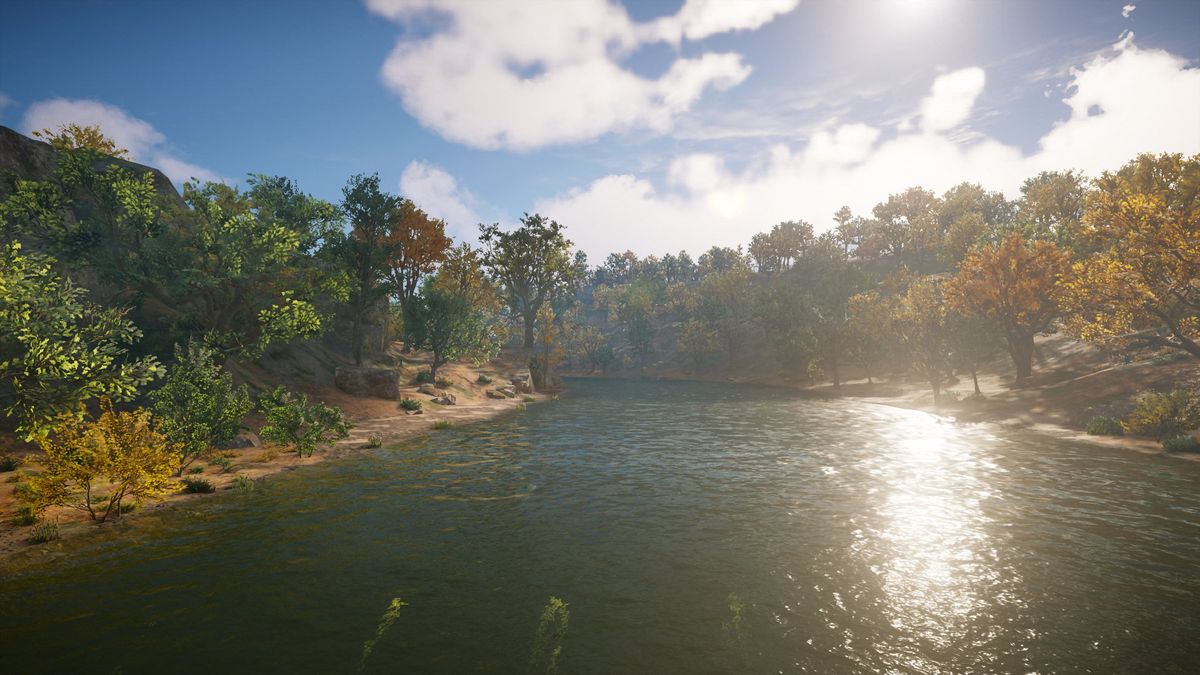 How to get the AC Valhalla Huldufolk armor set

Wondering how to get your hands on the Huldufolk armor in AC Valhalla? You’ll find plenty of armor and gear as you travel around the world of Assassin’s Creed Valhalla, but if you’ve been searching high and low for this particular gear set, you’ve likely come up short.

The Huldufolk armor set covers all the gear slots—including weapon and shield—and comes together to create a really sharp look, putting the ‘assassin’ back into Assassin’s Creed Valhalla. The set bonus it gives also lends itself to a more stealthy playstyle, with an increase in attack right after an assassination, stacking up to five times. So how do you get your hands on the AC Valhalla Huldufolk armor set?

How to get the AC Valhalla Huldufolk armor

Sadly, the Huldufolk armor set can’t be found in-game and instead, you’ll need to purchase the Huldufolk Pack using 1500 Helix credits through the Valhalla Store. In addition to the snazzy gear set, you’ll also receive a new mount and a skin for your raven if you do decide to nab this DLC pack.

If you’ve gone with the Raven skill tree and you’re focus is on stealth gameplay and silent assassinations, this gear set is likely to help you out. The bonus to Attack seems like a helpful addition if you ever happen to mis-time a takedown and get backed into a corner. There’s no denying that the set looks really smart too, so even if stealth isn’t your thing, you can still look stylish as you slay your way through 9th century England.

If you’ve decided to take the plunge and make the purchase but are unable to equip any of the items—or if they seem to be missing completely—don’t panic. Some Reddit users ran into the same issue and it seems that you may need to play through a few more quests before it will unlock for you.