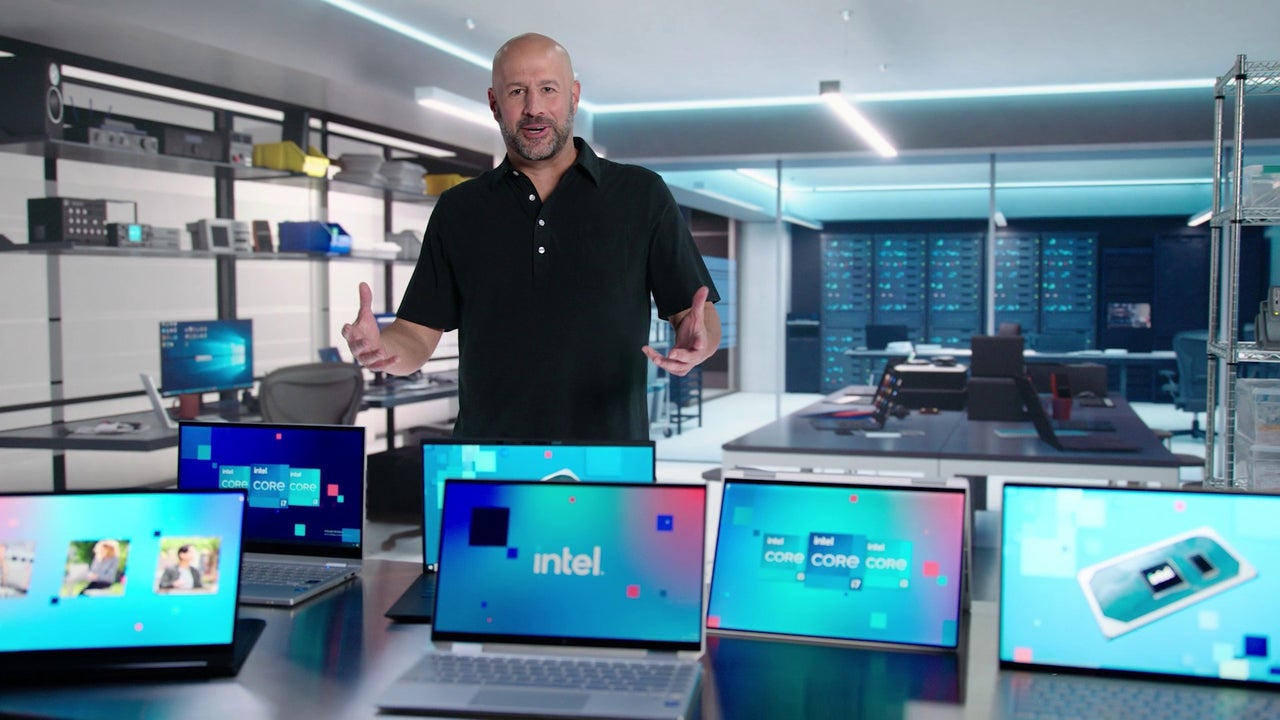 September 3, 2020 Off By tracy
Ultrabooks and mainstream laptops are about to get way more powerful now that Intel is introducing its 11th Generation Tiger Lake processors.The headlining feature of these chips is the new integrated Iris Xe Graphics. They’re designed specifically to challenge the Vega graphics on AMD’s Ryzen 4 mobile processors. To demonstrate this Intel showed how an (unnamed) Intel 11th Gen processor was able to run Gears Tactics and Grid at almost twice the frame rate as AMD’s 4800U processor.Intel 11th Generation processors are built on a 10nm architecture like the company’s previous Ice Lake CPUs, but Team Blue has also introduced a new SuperFin design that promises to deliver higher speeds at lower power levels. On the flipside, Intel said some of its new processors will reach up to 4.0GHz boost clocks, which is impressive for the thin and light class laptops.

Overall Intel is promising a 20% improvement in CPU performance and two times the graphical performance.

Aside from the boost in processing and graphical power, Intel’s Tiger Lake processors also add support for Thunderbolt 4 and Wi-Fi 6 connectivity, and PCIe Gen 4 support for SSDs.

Intel also rebranded its Project Athena certification to a new Evo branding. Every laptop with this Evo badge promises to deliver more than nine hours of real-life usage, Wi-Fi 6 and Thunderbolt 4 connectivity, and generally a high-quality experience overall.

Intel’s 11th Generation processors are already being integrated into a variety of laptops that will be releasing this fall.

Have a tip for us? Want to discuss a possible story? Please send an email to [email protected]