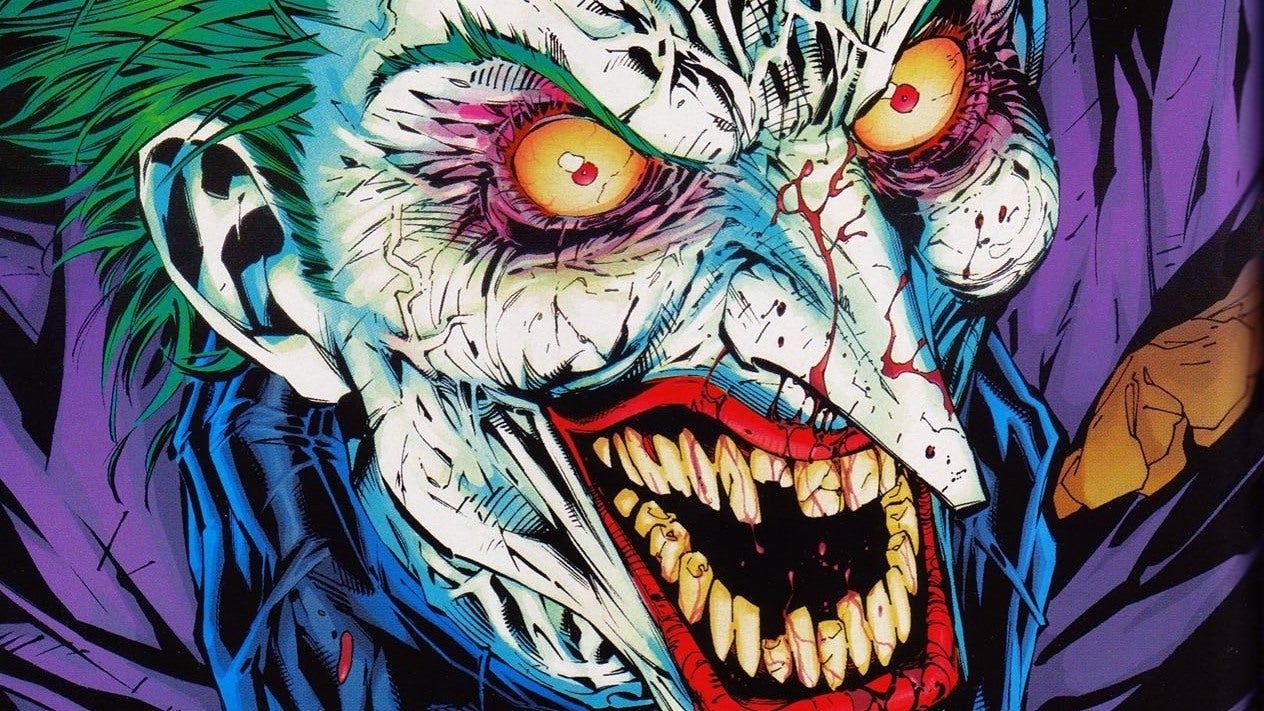 April 28, 2020 Off By tracy
The comic book industry has been hit especially hard by the COVID-19 pandemic, with many stores shutting down and Marvel and DC’s distributor halting shipments of new books. DC’s Publisher Jim Lee is one of many comic creators doing what they can to help struggling stores, and he gave IGN an exclusive look at his latest charity sketch art.Lee is currently in the midst of an ambitious charitable effort, drawing one sketch every day for 60 days in a row, each featuring a different DC character. Today’s creation features the Clown Prince of Crime himself. Check out the incredible Joker artwork below:

And if you want to take a peek at the past 25 days’ worth of amazing DC sketches, we’ve put together a gallery of all Lee’s sketches so far:

You can head over to eBay if you want to bid on this or other upcoming sketches. Each auction remains open for three days, and the winner of each auction is allowed to choose the next character Lee draws. All proceeds from these auctions are being donated to the Comic Book United Fund, which is managed by the Book Industry Charitable Foundation and aimed at providing financial relief to comic book retailers struggling to stay afloat during the pandemic.

According to DC, Lee’s sketches alone have already raised over $200,000 for the CBUF, and combined with other charitable auctions from creators like Art Adams, Ivan Reis, Sam Keith and J. Scott Campbell, the total raised is over $300,000. Additionally, DC has pledged $250,000 to the charity.

This isn’t the first outreach effort Lee has helped spearhead at DC. Last year Lee was among a group of DC employees who traveled to Kuwait, and he taught US troops how to draw Batman.It remains to be seen how much lasting impact the pandemic will have on the industry. Some comics pros have suggested a new Marvel vs. DC crossover may be just the thing to lure readers back into shops. But even if that project doesn’t materialize, there are plenty of great comics to look forward to in 2020.

CategoryNews
Predator: Hunting Grounds Review – Not Quite at Its Apex
JBL Quantum One Gaming Headset Review