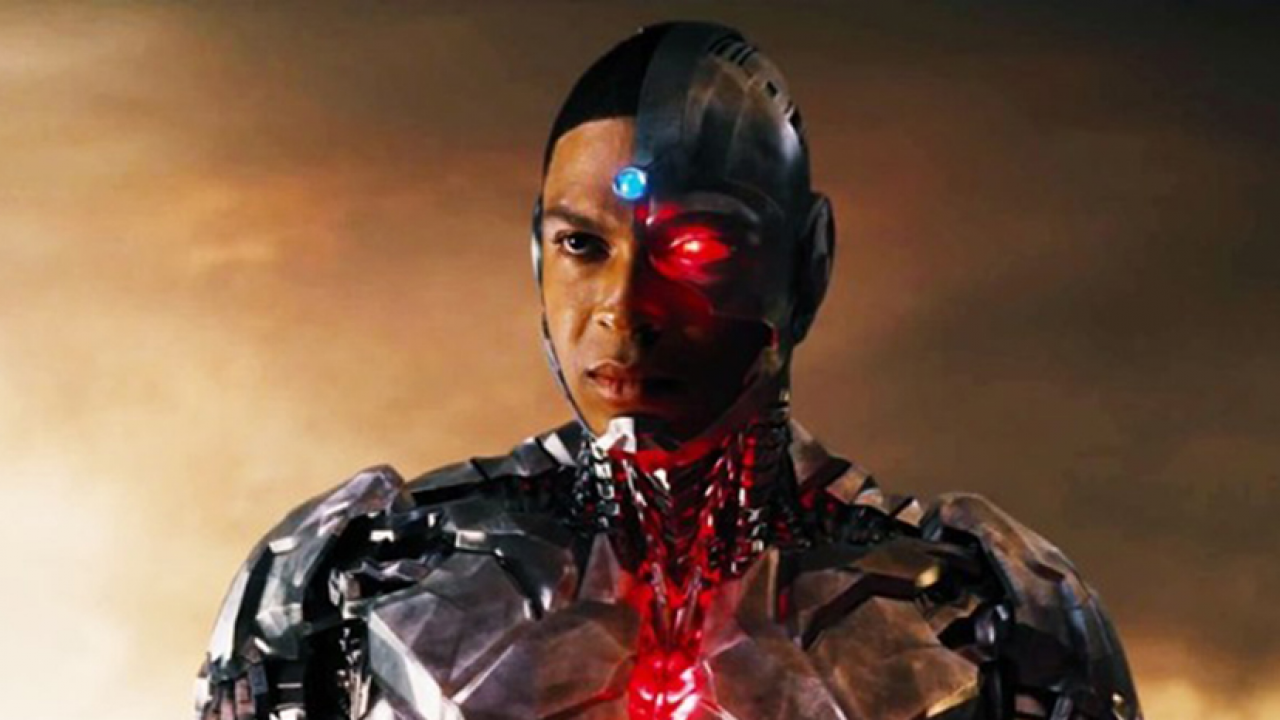 September 5, 2020 Off By tracy
WarnerMedia issued a statement Friday night regarding the third-party investigation into Justice League actor Ray Fisher’s claims that reshoots director Joss Whedon ran a toxic, hostile set and that former DC Films co-chairs Geoff Johns and Jon Berg enabled the alleged bad behavior. Fisher has also claimed Johns reprimanded him for complaining up the chain about it at the time, and on Friday alleged that DC Films boss Walter Hamada pressed Fisher to “relent on Geoff Johns.”WarnerMedia issued the following lengthy statement to Variety on Friday, slamming the Cyborg star and denying Fisher’s claims about Hamada. The studio also alleges that Fisher has refused to meet with their third party investigator to discuss the case.The statement also reveals that Warner Bros. wanted Fisher and other Justice League cast members to appear in the upcoming Flash movie.

“In July, Ray Fisher’s representatives asked DC Films President Walter Hamada to talk to Mr. Fisher about his concerns during the production of Justice League. The two had previously spoken when Mr. Hamada asked him to reprise his role as Cyborg in Warner Bros.’ upcoming Flash movie, together with other members of the Justice League. In their July conversation, Mr. Fisher recounted disagreements he’d had with the film’s creative team regarding his portrayal of Cyborg, and complained that his suggested script revisions were not adopted. Mr. Hamada explained that creative differences are a normal part of the production process, and that a film’s writer/director ultimately has to be in charge of these matters. Notably, Mr. Hamada also told Mr. Fisher that he would elevate his concerns to WarnerMedia so they could conduct an investigation. At no time did Mr. Hamada ever “throw anyone under the bus,” as Mr. Fisher has falsely claimed, or render any judgments about the “Justice League” production, in which Mr. Hamada had no involvement, since filming occurred before Mr. Hamada was elevated to his current position.

While Mr. Fisher never alleged any actionable misconduct against him, WarnerMedia nonetheless initiated an investigation into the concerns he’d raised about his character’s portrayal. Still not satisfied, Mr. Fisher insisted that WarnerMedia hire an independent third party investigator. This investigator has attempted multiple times to meet with Mr. Fisher to discuss his concerns but, to date, Mr. Fisher has declined to speak to the investigator. Warner Bros. remains committed to accountability and to the well-being of every cast and crew member on each of its productions. It also remains committed to investigating any specific and credible allegation of misconduct, which thus far Mr. Fisher has failed to provide.”

We’ll bring you more on the case as it develops.

Justice League Snyder Cut: All the Known Differences From the Theatrical Version