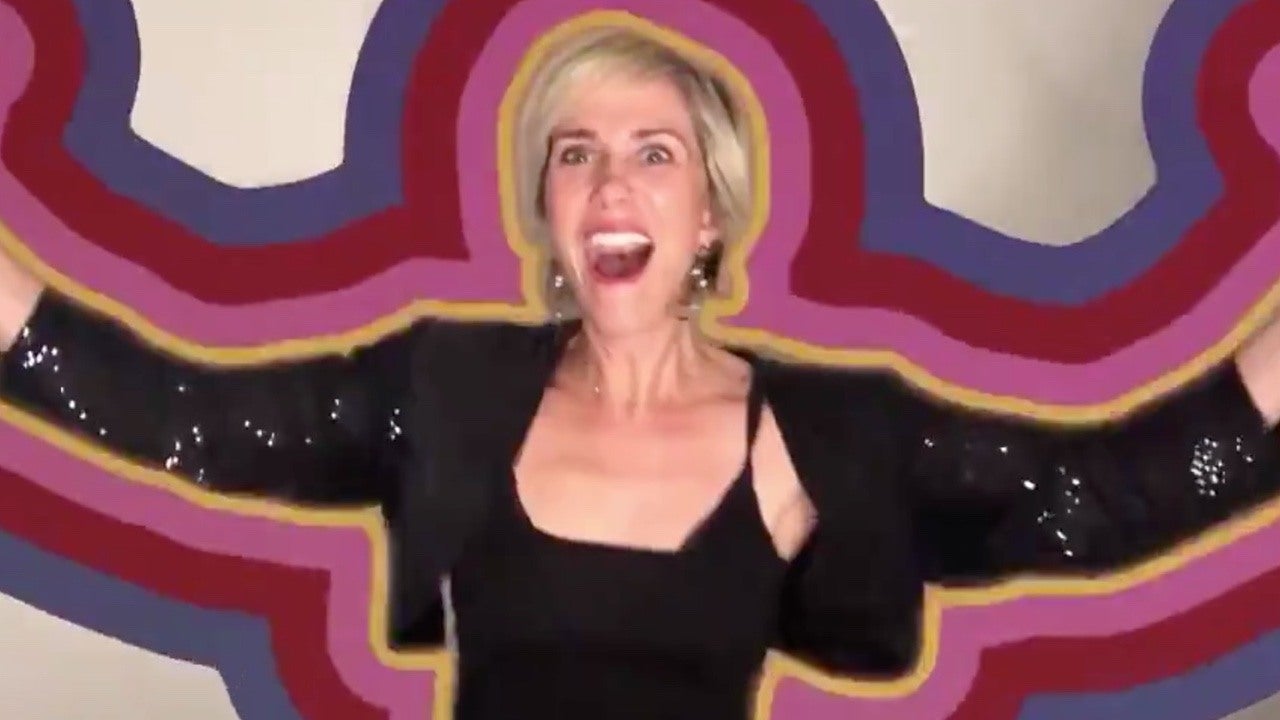 Kristen Wiig is This Week's SNL at Home Surprise Host

Saturday Night Live’s new bi-weekly “SNL at Home” presentation started a mini-tradition in its first iteration, a month back, by having the show’s “host” be a surprise reveal at the top of the episode.

Granted, these stars do little more than introduce the silliness, and the surprise musical guest later on, but they’re still the de facto hosts. Tom Hanks was the first, followed by Brad Pitt, who appeared as Dr. Anthony Fauci.

This week’s host was former SNL cast member Kristen Wiig, who provided viewers with an elaborate “at home” opening credits sequence followed by a special message for mothers everywhere on this Mother’s Day weekend. Check it out…

This was meant to be my “We Are the World.” I could not have been more wrong. https://t.co/Z7bZSJpoiz

For more TV news, check out our review of Hulu’s Solar Opposites, created Rick and Morty’s Justin Roiland and Mike McMahan, the news of a Walking Dead star joining the Silence of the Lambs sequel series, and our list of the best sci-fi movies on Netflix.